It is understood the Welshman, 28, would earn more than £7million-per-year if he plays 70 per cent of matches for the Serie A side. 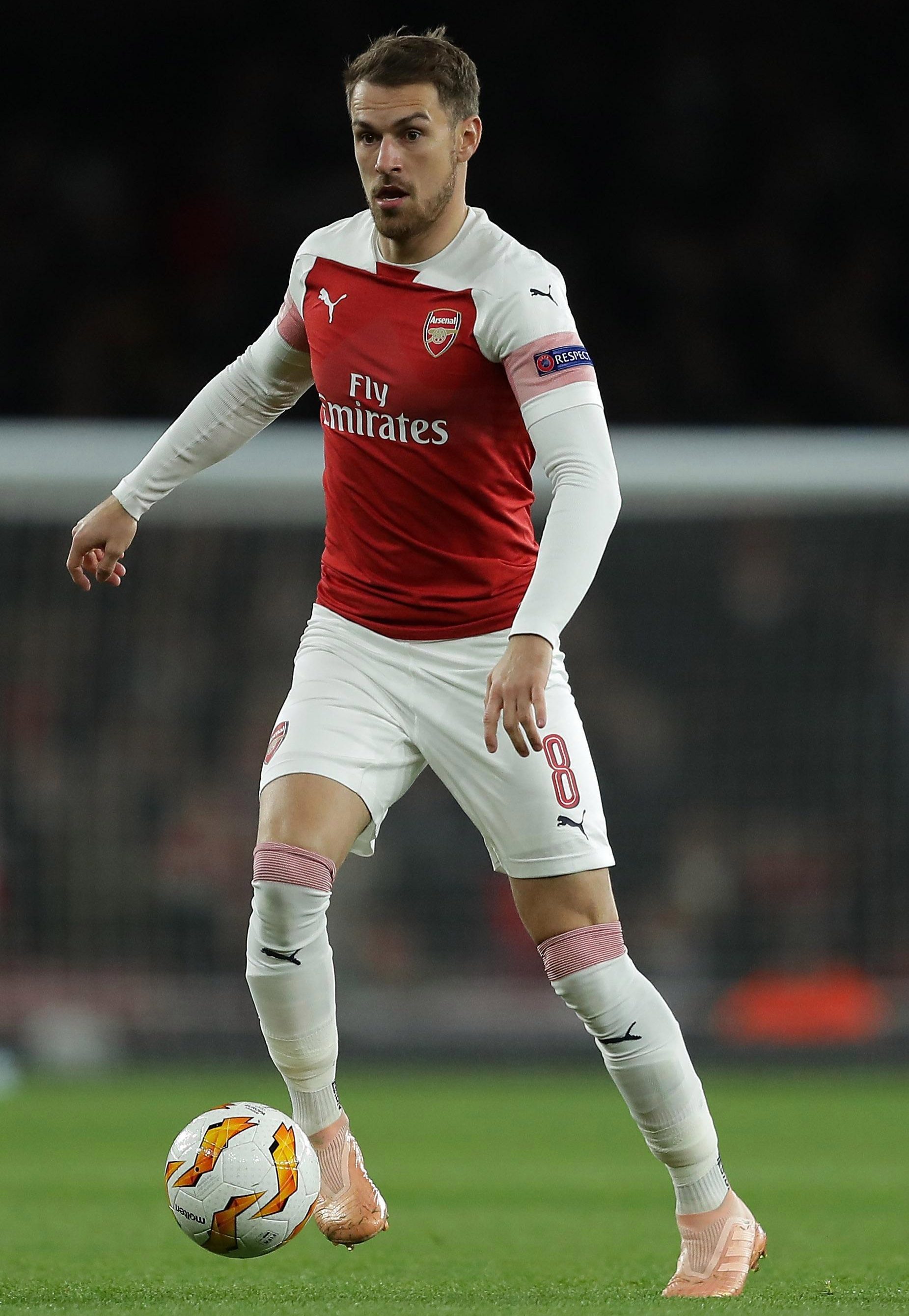 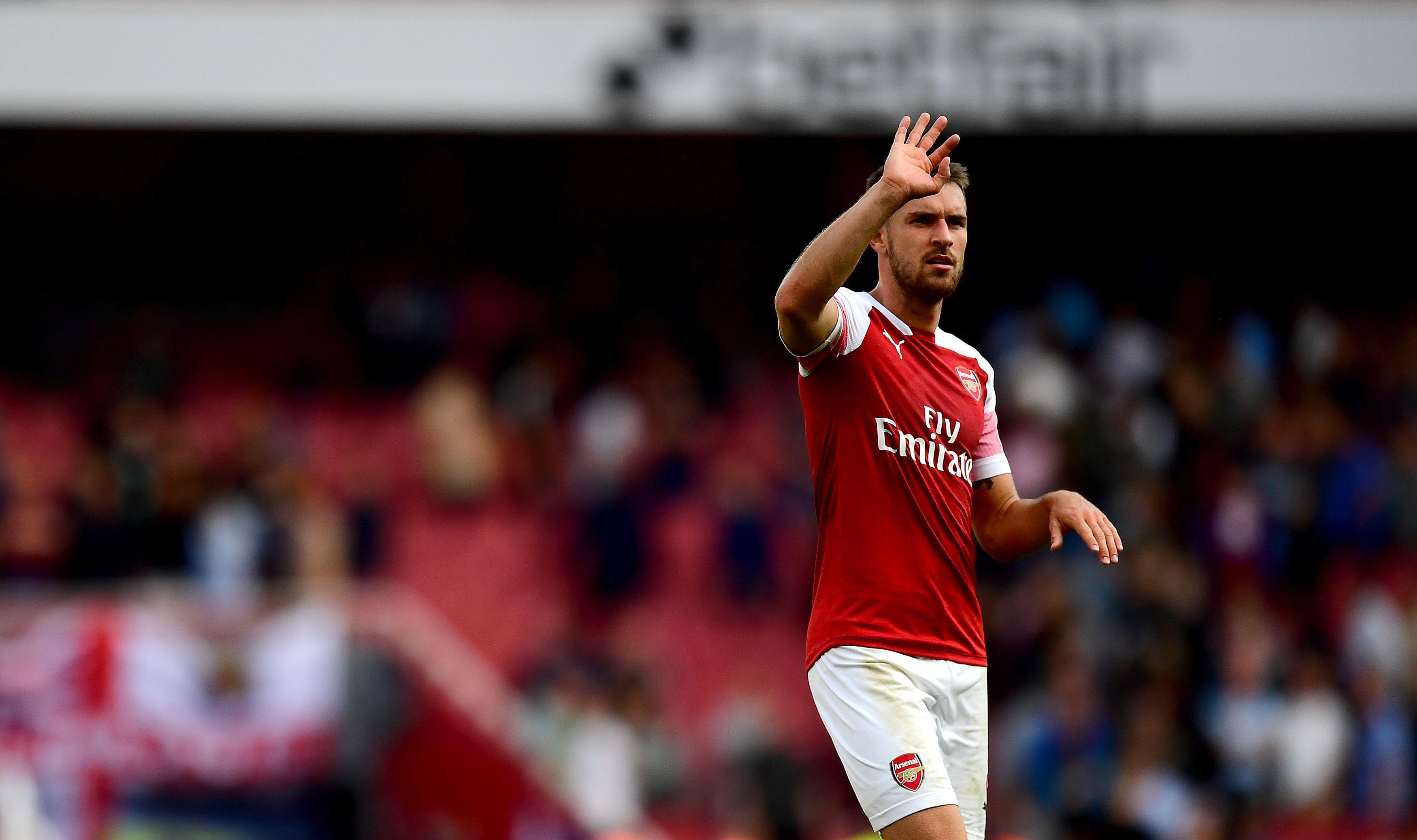 According to Tuttosport, the base salary would be £5.8million with the midfielder netting £6.3million if he plays half of the matches.

He would only get the full pay if he were to force his way into the talented side and feature in 70 per cent of the Serie A giant's games.

The reigning Italian champions are believed to be in pole position to land the midfielder.

He is expected to leave Arsenal next year after 11 seasons with the club – he could be sold in January, agree a pre-contract agreement next month or leave for free in the summer. 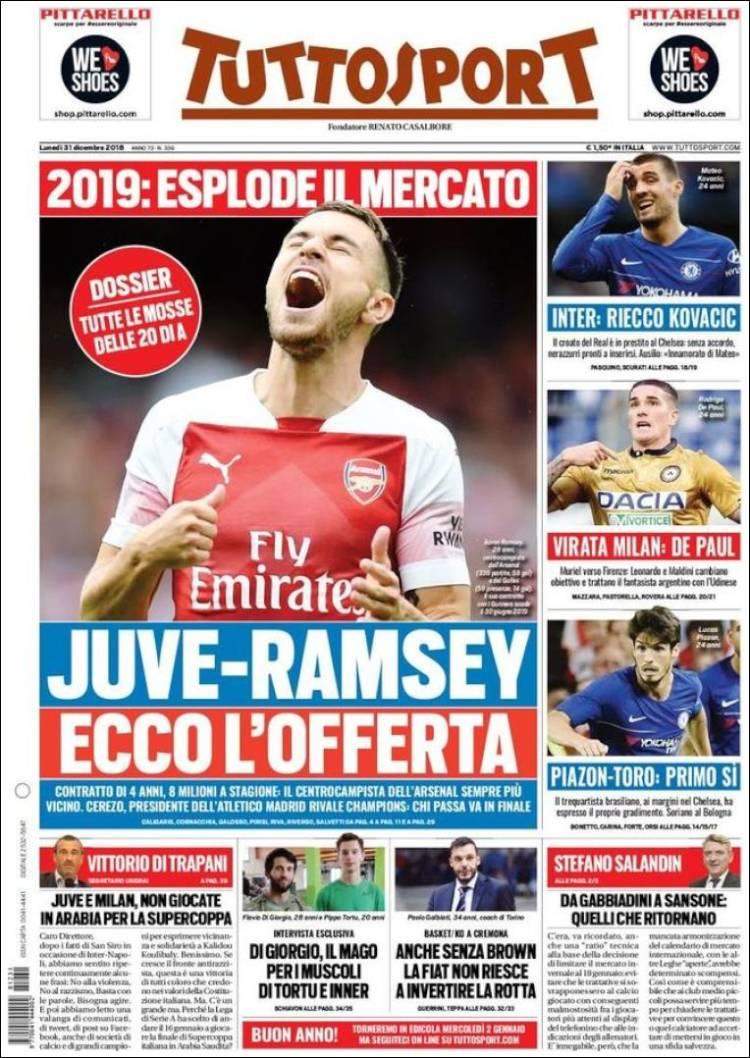 The Gunners did offer Ramsey a new contract but then retracted it in the autumn as he appears to be out of Unai Emery's plans.

However, he was handed the captain's armband for the 5-1 defeat at Liverpool and did play the full 90 minutes.

That, though, is unlikely to change his contract situation as he remains set to leave the Emirates despite fans' appeals to keep him.

The reports in Italy also suggest the deal could be done as soon as early January once final details are agreed upon.

Bayern Munich and Paris Saint-Germain are both understood to be keen on Ramsey. 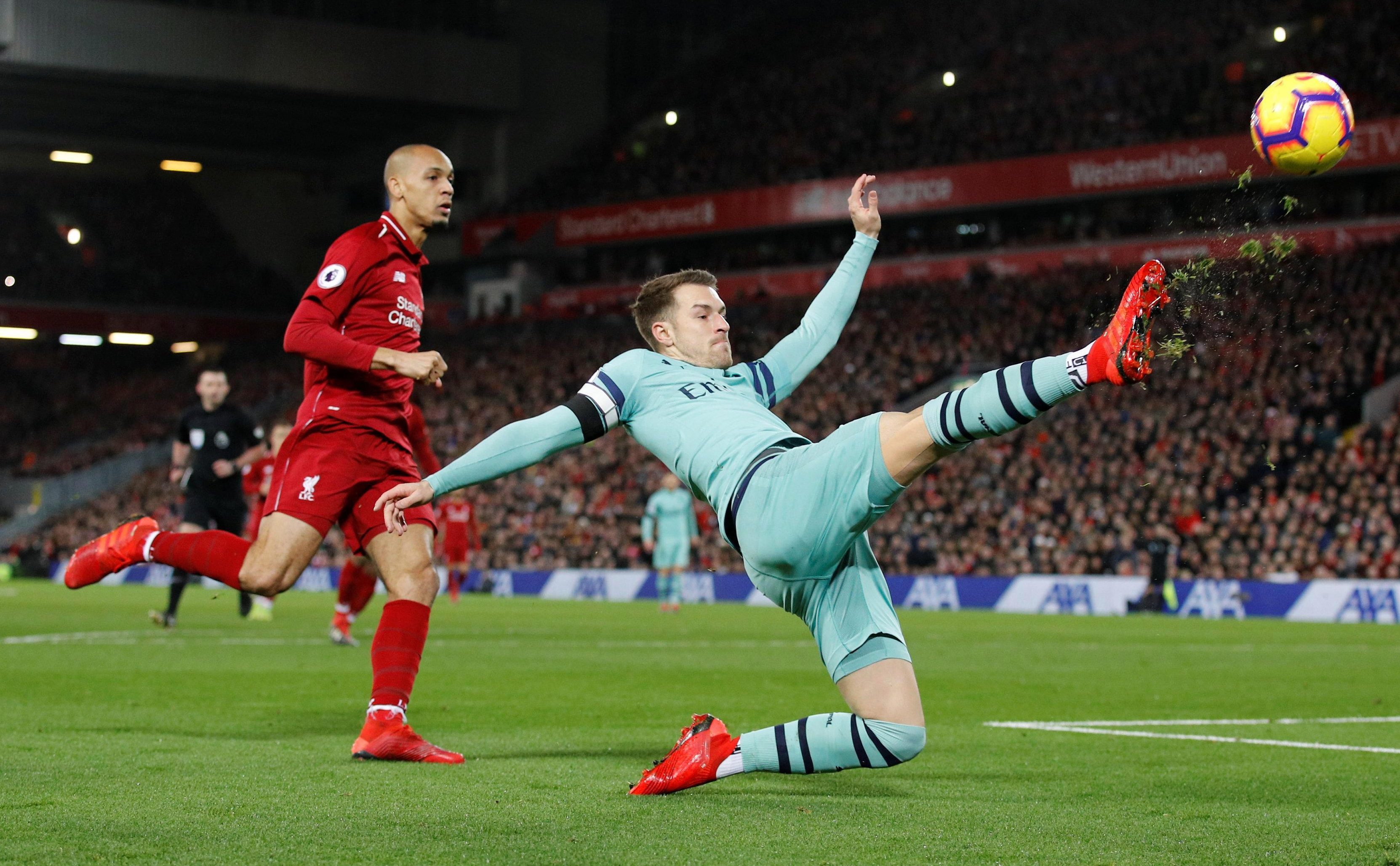 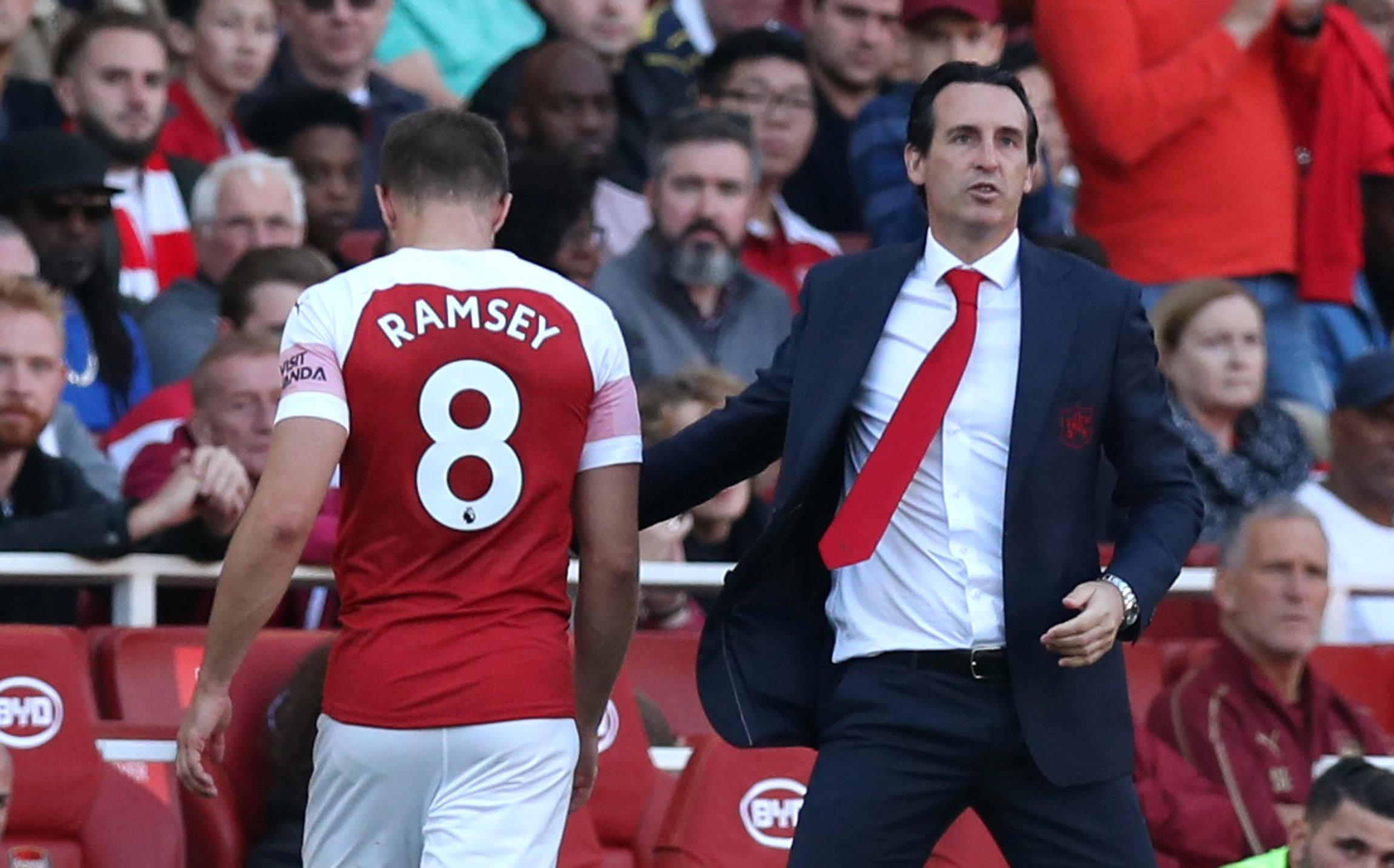 He has held talks with the French side as they try and replace Adrien Rabiot but it is understood the former Cardiff star would prefer a move to Juve.

Therefore it makes sense to try and wrap up a deal – even one that means he joins in the summer – as soon as possible to stop another side swooping in and making a better offer.