Kane, 28, has struggled for form and goals after being denied a summer move to Manchester City and being part of a Tottenham team struggling under Nuno Espirito Santo. 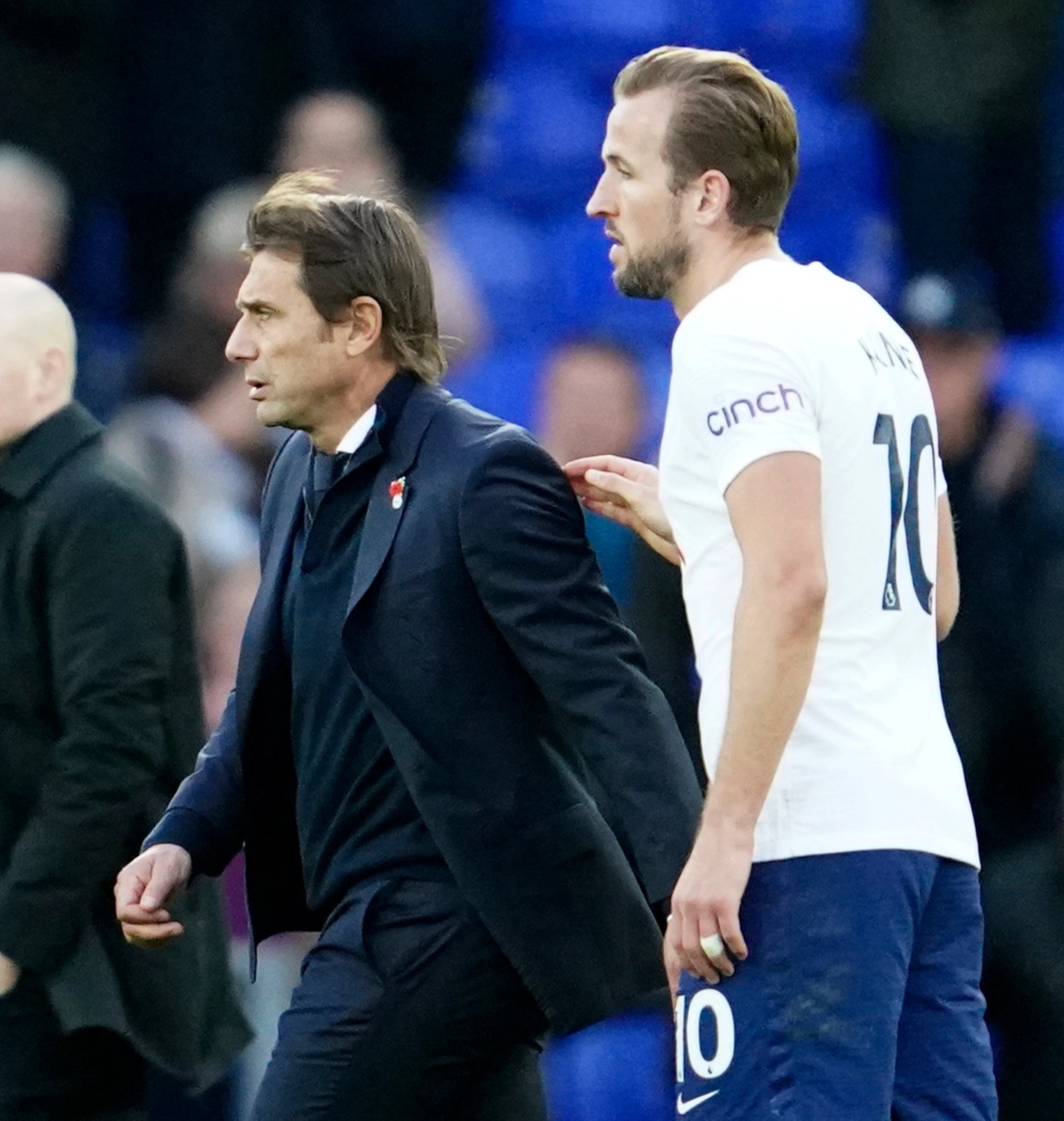 Nuno was sacked last week after just 124 days in charge and replaced by Italian Conte.

England boss Southgate said: “It’s been a really complicated summer for Harry. Now there’s an opportunity for him to be able to put everything behind him.

“Now there’s a change of manager, I think there’s a fresh start for him.

“That will be a good stimulus for him. I’m sure the whole thing has been a difficult experience.

“He’s ended up, understandably, with an adverse reaction from some of the fans there.

“So he’s had to deal with a lot of unintentional consequences of the possible move in the summer. Antonio coming in is probably a good thing from Harry’s personal point of view.

“Knowing Antonio as I do – an outstanding coach, a very good man – I’m sure he’ll get a response and a reaction out of Harry very quickly.”

But Southgate has sympathy for the situation Nuno was put in by Kane’s desire to leave.

He added: “It was a very difficult situation for everybody there.

“For Nuno, going into a club where the relationship with him and Harry… the first thing you are dealing with is a player that’s asked to leave. I’m sure on both sides it was very complicated.”

Kane has scored just one Premier League goal this season but even if other English strikers were enjoying prolific spells, the England captain’s position would not be under threat.

Southgate said: “The fact is Harry has 41 goals in 65 internationals and we need to win a game of football. 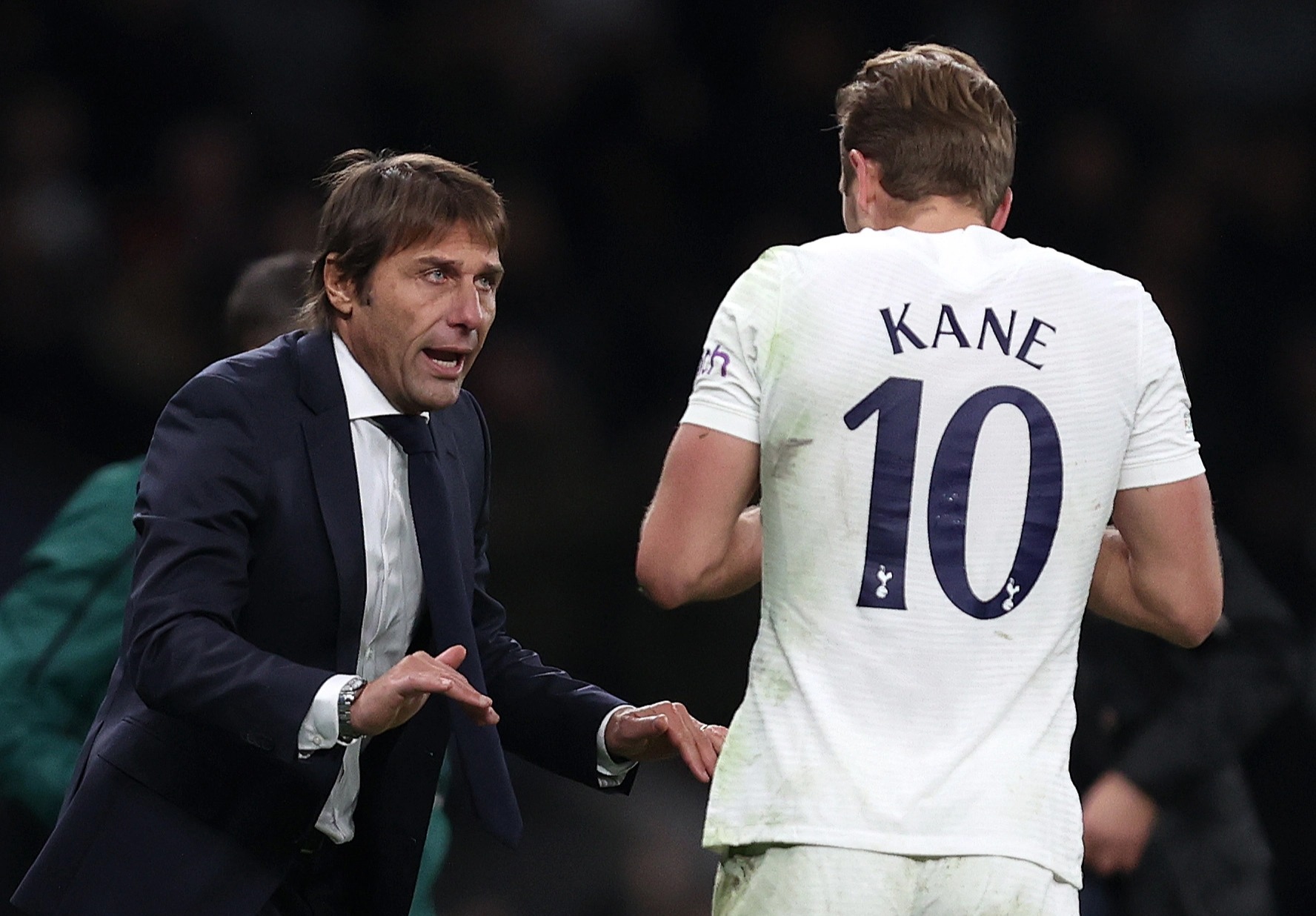 “There is nobody we trust more, if a chance drops to him, than Harry Kane. He’s the outstanding centre- forward of his generation.

“That doesn’t mean that I’ve avoided taking him off because I’ve wanted to spark something different within the team or finish a game differently.

“Is he undroppable? I think we’ve answered that question.

“But he’s the one we have faith in. Harry and Raheem Sterling have won us so many matches – important matches – and scored important goals.

“When you look at the list of England goalscorers at the moment, beyond Kane, Sterling and Marcus Rashford we are really low numbers.

“It tells us a story as to how important those guys have been over a period of time.”