Read all of this plus more of the latest news, views and gossip from Old Trafford. 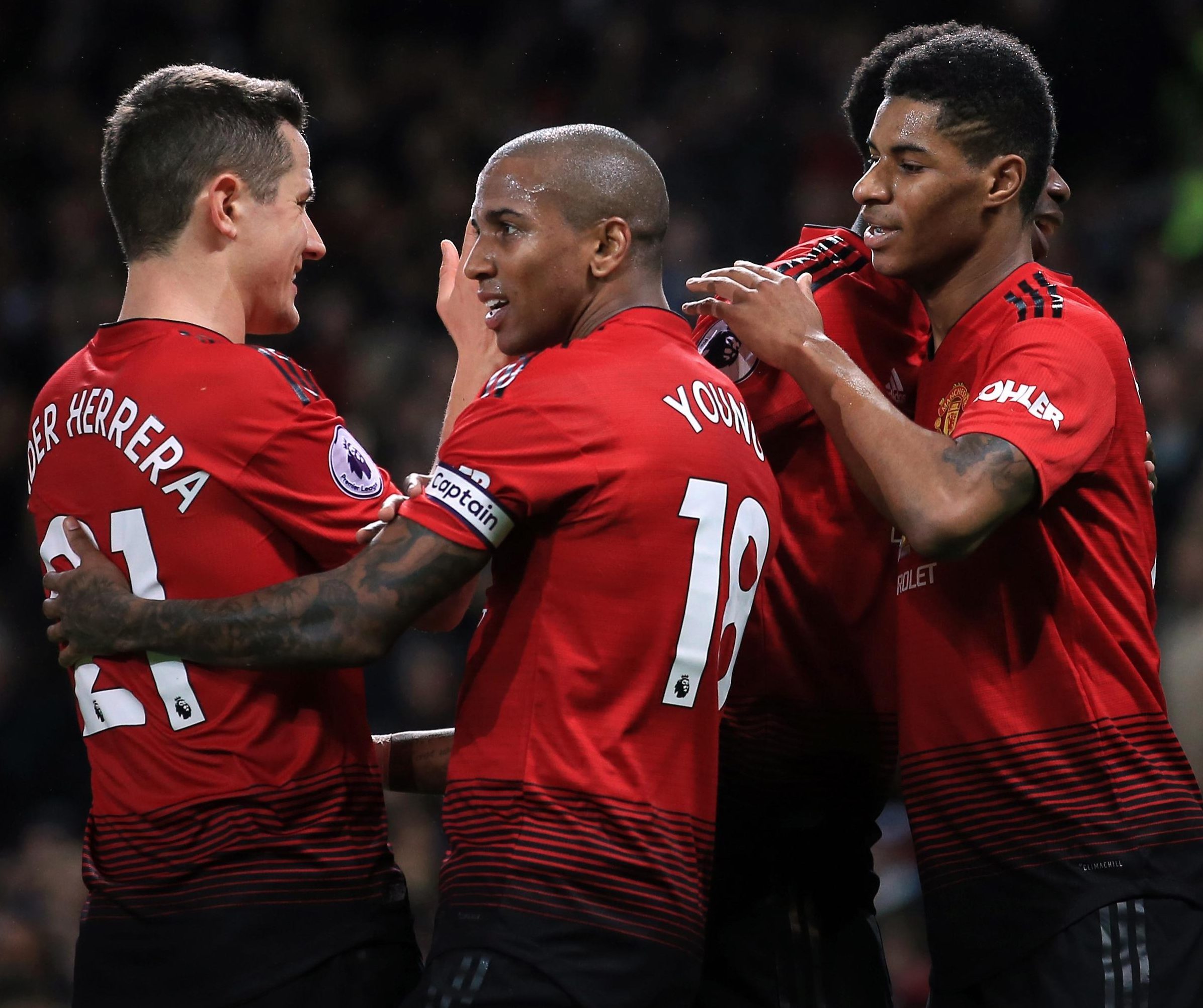 INTER MILAN are preparing a two-year deal to land Ashley Young on a free transfer.

The Italian giants are monitoring the Manchester United’s contract negotiations at Old Trafford, with his deal running out in the summer.

ED WOODWARD could face his biggest managerial decision yet when he chooses Jose Mourinho's permanent successor – and Ole Gunnar Solskjaer's blistering start is making his task even harder.

Read our assessment on why Mauricio Pochettino might not walk into the Old Trafford hotseat even if he desperately wants to.

LUKE SHAW splashed out £6,000 on Harrods hampers for Manchester United staff this Christmas.

The generous England defender had 30 baskets worth over £200 each delivered to Carrington.

SANCHEZ BACK IN TRAINING

ALEXIS SANCHEZ has given Ole Gunnar Solskjaer a huge boost after returning to training.

The Norwegian is looking forward to playing the Chilean as he continues his comeback from a hamstring injury he picked up in November.

FERGIE AND CLASS OF 92 AT SALFORD

SIR ALEX FERGUSON watched on as the class of 92's Salford beat promotion rivals Wrexham in the National League.

The former Manchester United boss was alongside legends like Ryan Giggs, Gary Neville and Nicky Butt – who own ten per cent of the big-spending non-Leaguers.

NO RASH TO GO

MARCUS RASHFORD will reject approaches from Real Madrid to stay at Manchester United.

SunSport revealed back in November that the Spanish giants wanted the England star.