Read all this plus more of the latest news, views and gossip from Stamford Bridge. 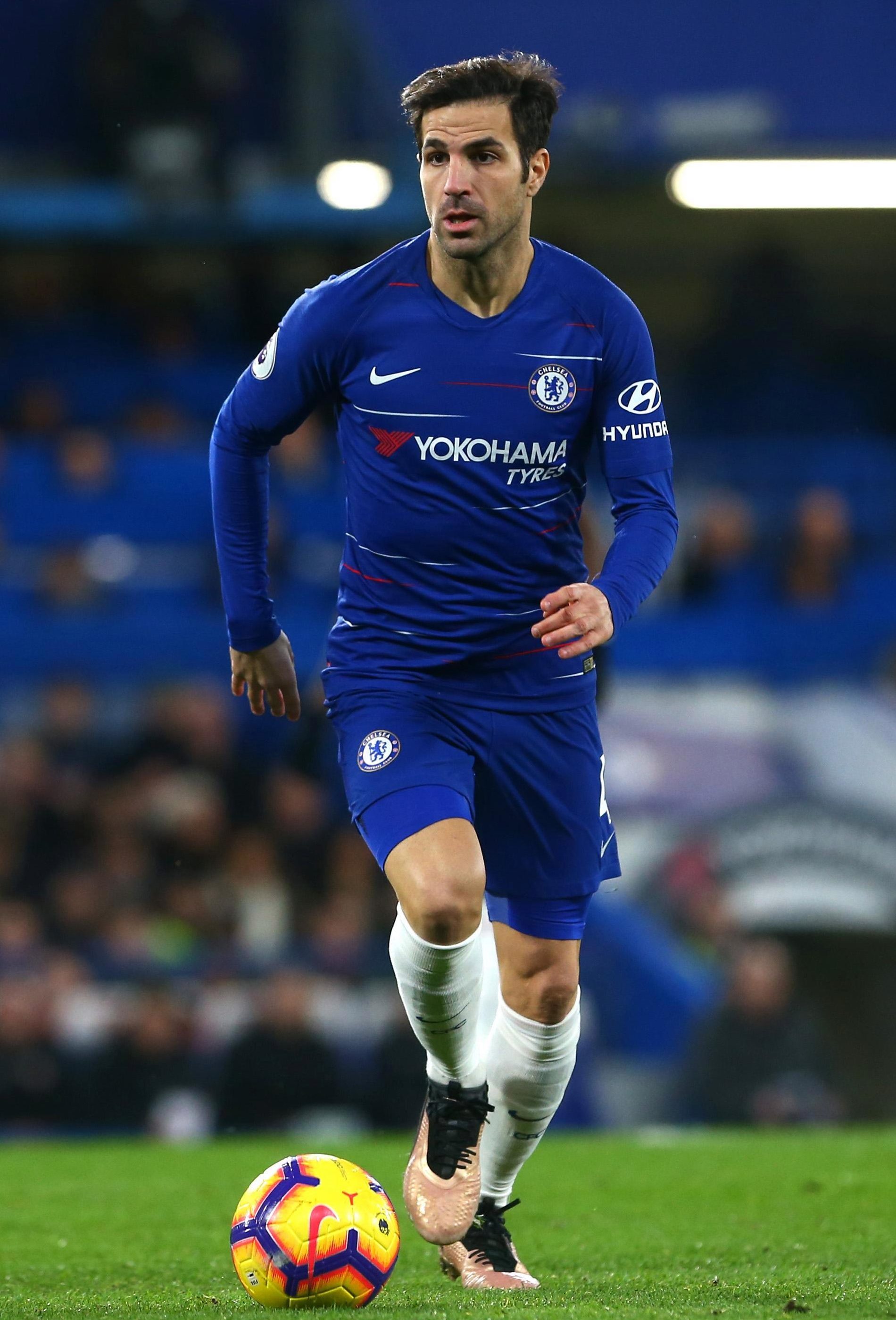 THE £58million signing of Christian Pulisic first thing on Wednesday had not just spaerked excitement for Chelsea fans – it had sparked fear.

Fans were not worried the 20-year-old American would be a flop, instead they thought his arrival would signal the exit of star man Eden Hazard. Read our match verdict here.

MAURIZIO SARRI turned away and planted his head into his hands after seeing Alvaro Morata fire straight at Angus Gunn – as Chelsea's problems were laid bare.

Forget about splashing out on more wingers, the blunt Blues are in desperate need of a goal-scoring striker. Feed our full report here.

CESC FABREGAS is closing to joining Monaco on a two-and-a-half-year deal, according to reports.

The Chelsea midfielder is out of contract in the summer and will be allowed to leave this month if the right bid comes in.

MICHY BATSHUAYI has joked that he helped orchestrate Christian Pulisic's move to Chelsea and cheekily called himself 'agent Michy'.

The striker shared a snap of the pair on his social media channels and even called his former team-mate a special talent.

BAYERN MUNICH have come back with an improved £30m bid for Chelsea wonderkid Callum Hudson-Odoi.

WOLVES are preparing an £18m bid for Tammy Abraham with Chelsea reportedly set to recall him from Aston Villa.

The Villans hoped that the England U21 striker would fire them to promotion but he now looks like he will be upping sticks for a short trip to the Black Country.

'ONLY MEANS ONE THING'

The American winger joins for £58m from Borussia Dortmund – and supporters feel he will be replacing their majestic Belgian.

CHELSEA have completed the signing of Christian Pulisic for £58million from Borussia Dortmund.

The American attacker will be loaned straight back to the German club until the end of the season.

COTTAGE ONTO THE HILL

CLAUDIO RANIERI is close to winning the race to sign Gary Cahill.

The Fulham boss has targeted Cahill, 33, to sort out his defence at Craven Cottage on a six-month loan.