Read on for all this and more with all the latest Arsenal news, gossip and updates. 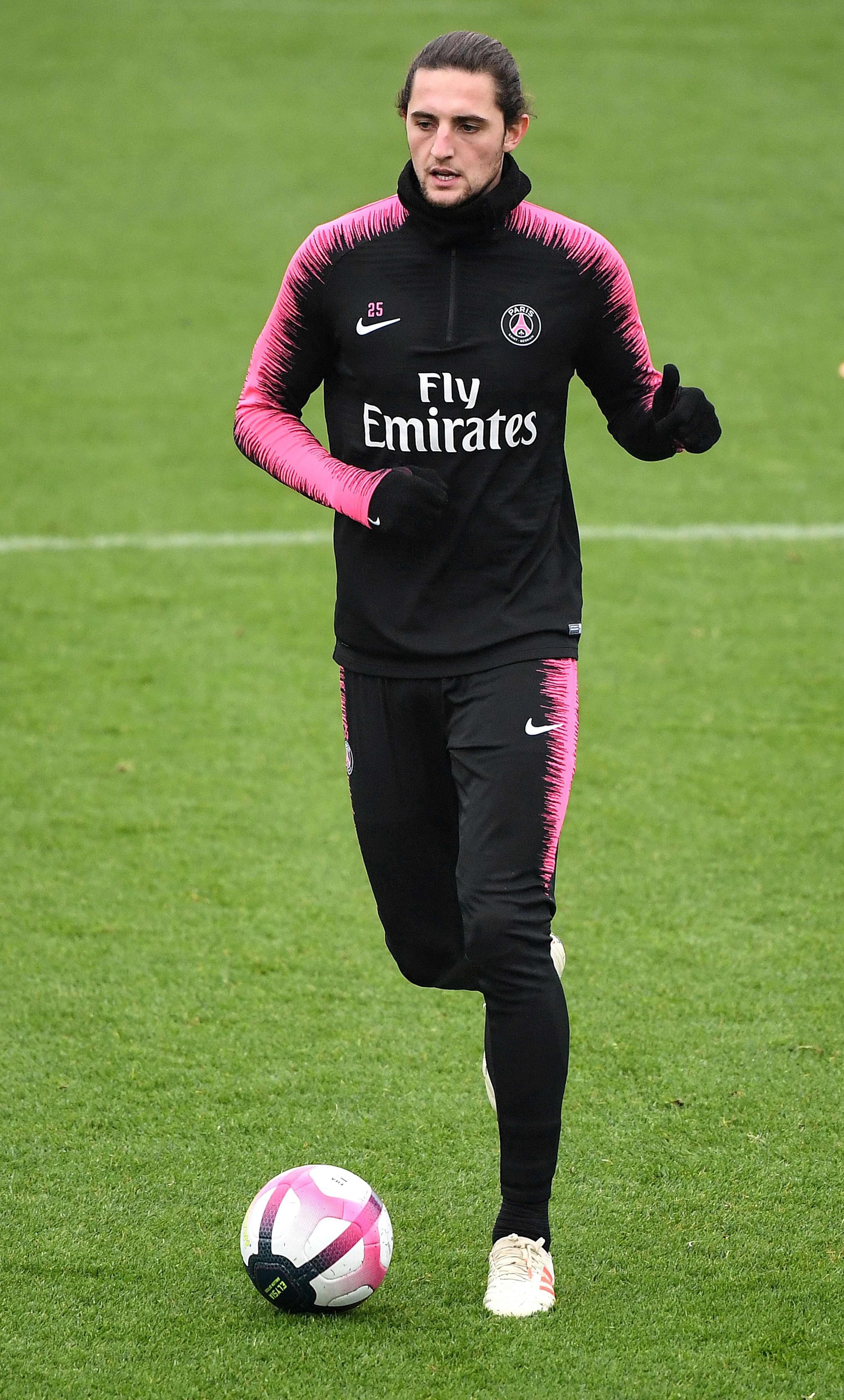 AARON RAMSEY will NOT be getting a new contract offer as Unai Emery ignores fresh calls to keep the Arsenal star.

Rambo is set to leave as a free agent at the end of the season after the club withdrew their contract offer in September.

ADRIEN RABIOT has put Arsenal and Tottenham on red alert by ending talks about a new deal with Paris Saint-Germain.

ARSENAL and Chelsea are ready to battle for Real Madrid star Isco – but could face competition from rivals Tottenham.

The three heavyweights have each been linked in the past but his comments could spell bad news.

PIERRE-EMERICK AUBAMEYANG has warned opposing defenders he has only just started after shooting to the top of the Premier League goal charts.

Arsenal’s £60million striker has set his heart on winning the Golden Boot in his first full season in England.

A GRANDDAD charged with hurling a banana skin at Arsenal star Pierre-Emerick Aubameyang has insisted: "I'm not racist."

Van driver Averof Panteli, 57, threw the piece of fruit when the Gabon captain scored the first of his two goals in the Gunners' 4-2 derby win.

ARSENAL and Tottenham have both been charged by the FA after yesterday's derby scuffle at the Emirates.

Both teams have been accused of failing to control their players following Eric Dier's equaliser in the 32nd minute.

ARSENAL legend Ray Parlour has said Unai Emery is better off keeping Aaron Ramsey at the club and selling Mesut Ozil – rather than the other way round.

The 27-year-old was instrumental in the second half for the Gunners after being brought on – creating two goals to inspire the stunning win.

LUCAS TORREIRA is quickly establishing himself as a fan favourite at the Emirates – and a stunning performance against arch-rivals Tottenham only added to his popularity.

Any suggestions he might take a while to get used to his first North London derby were quashed almost immediately when he crunched Dele Alli in the first few minutes – boy did that go down well.

STEPHAN LICHTSTEINER looked sad in a team photo taken in the dressing room after Arsenal's big 4-2 derby win over Tottenham.

Puzzled fans took to social media to solve the mystery of the Swiss' grim mood.

MESUT OZIL has broken his silence after being left out of the Arsenal squad for the derby win over Tottenham.

The German took to Twitter and reserved special praise for Sead Kolasinac after he missed out through a reported back injury.

IT'S THE GUEND OF THE ROAD FOR SPURS

MATTEO GUENDOUZI seems to understand what it takes to endear himself to the Gunners' fans.

After his North London derby debut he was seen celebrating the big victory with Arsenal fans… leaning out of his car on the way back home.

FORGET the stadium or training ground – Pierre-Emerick Aubameyang could turn out to be Arsene Wenger’s greatest legacy at Arsenal.