WHEN it rains, it pours.

Liverpool have endured a rocky start to the season at best and the news that Luis Diaz (£5.3m), one of their few bright sparks in recent weeks, will be sidelined with injury until after the World Cup comes at a terrible time.

The Colombian winger provided an assist for the Reds against Arsenal on Sunday before withdrawing with a knee injury that will keep him out until December.

A huge chunk of Dream Team gaffers will be empathising with Jurgen Klopp as the 25-year-old is the second-most popular midfielder in the game at the time of writing.

Some 33 per cent of managers will now have to find a replacement for Diaz, an unenviable task considering his tally of 41 points makes him the joint-fifth best asset in his position right now. 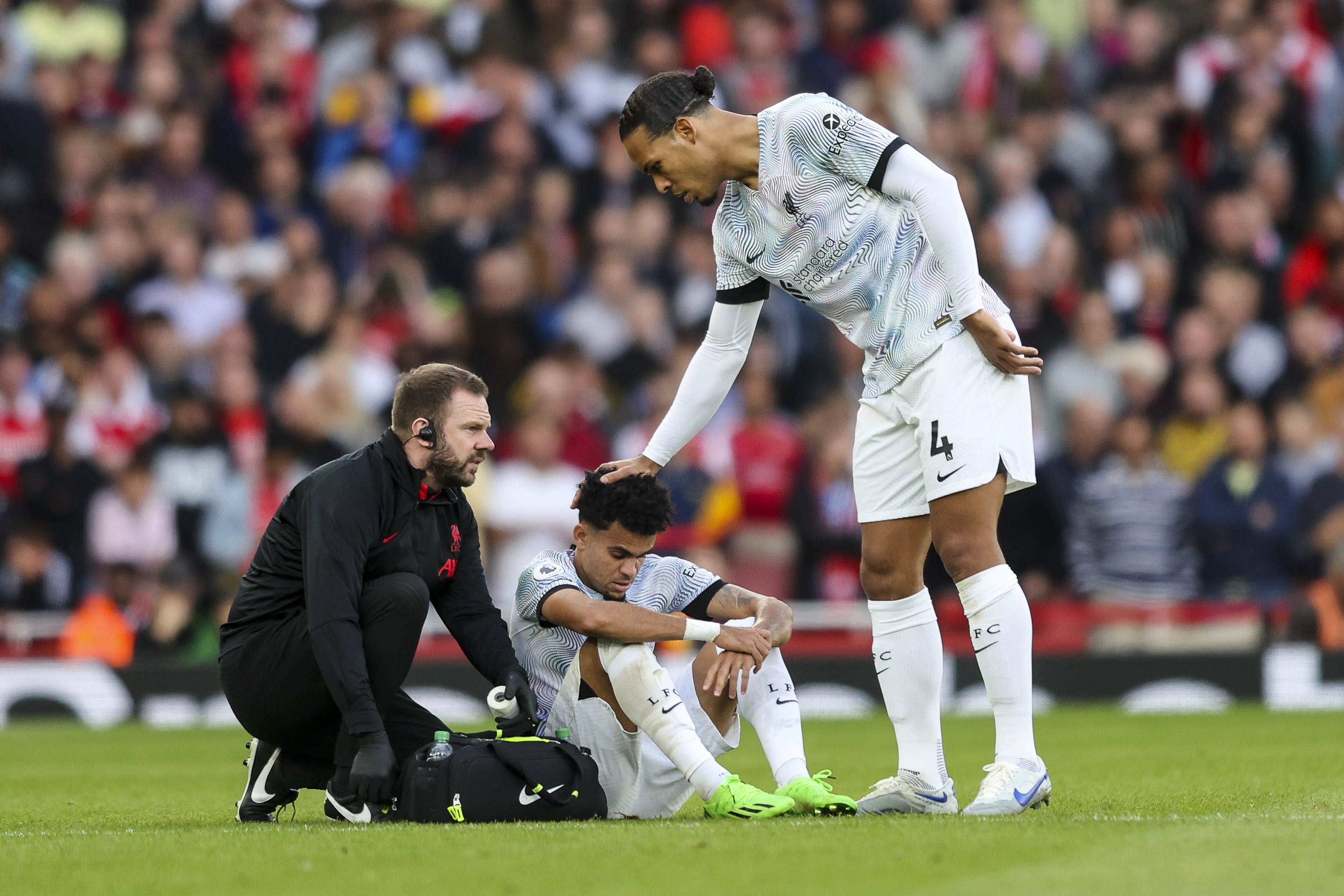 We've identified the five most-suitable replacements for your perusal.

Not only would this transfer free up an additional £1.4m to invest elsewhere, it would allow you to redistribute some of your faith from Liverpool to Arsenal, a sensible move given the contrasting fortunes of both clubs.

The Gunners' No7 scored a brace in his side's 3-2 win over Diaz's Liverpool this weekend, swooping the Star Man award to bank 18 points, comfortably his biggest haul of the campaign so far.

Saka now has four assists and three goals in 2022/23, not to mention 47 Dream Team points, a tally only bettered by two other midfielders (more on them in a moment).

Mikel Arteta's side are flying and with the likes of Leeds, PSV (twice), Southampton and Nottingham Forest to come from Game Week 10 onwards, the England international should continue to plunder points at a healthy rate. 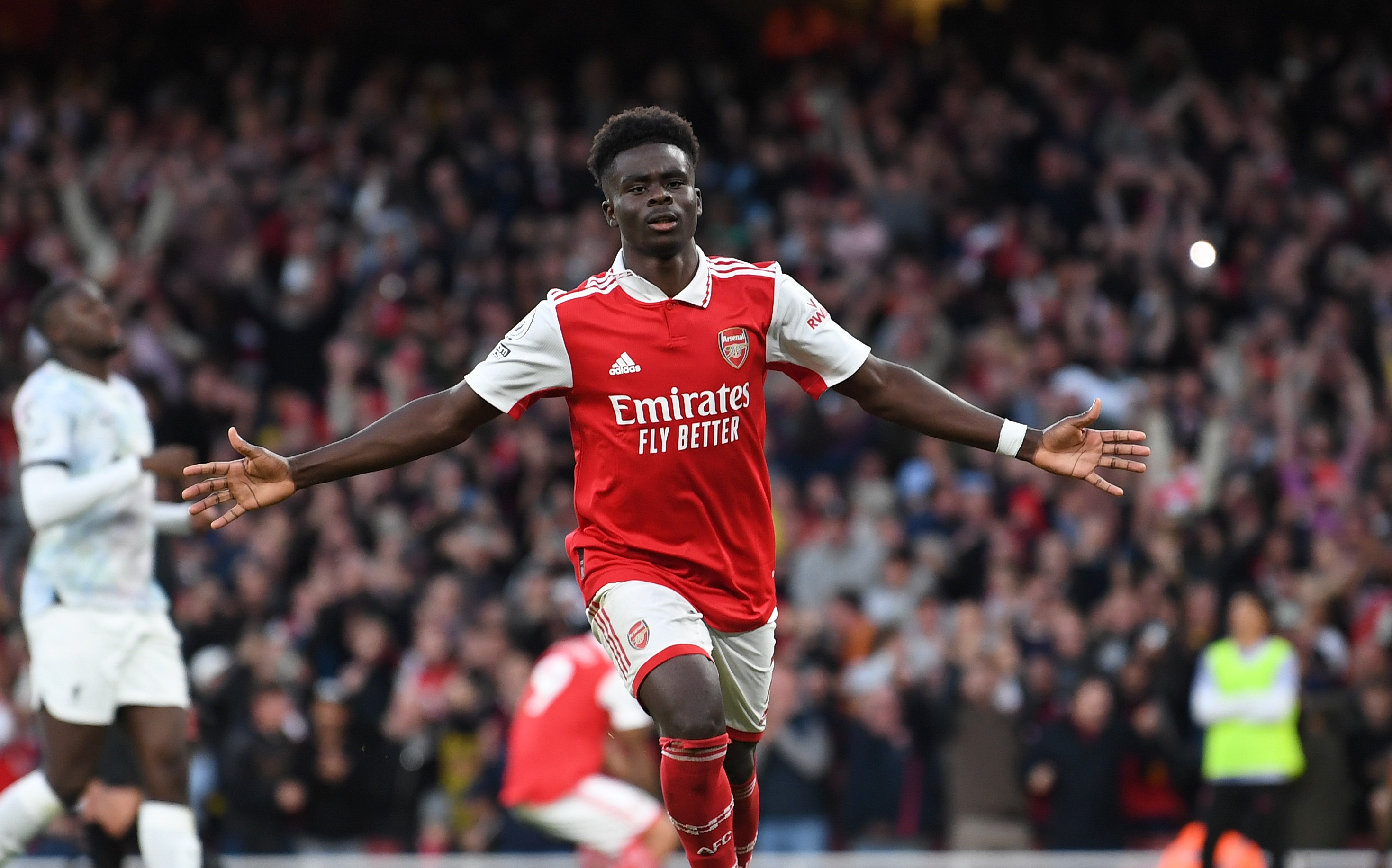 This swap would require an extra £0.7m from somewhere to facilitate but since transfers were only just replenished you should be able to shuffle the pack accordingly if this is the route you wish to pursue.

Manchester City's resident wonderkid is the outright best midfielder Dream Team has to offer currently – a ten-point haul at home to Southampton on Saturday took his overall total to 72.

It's early days but Foden is on course for his best-ever season in terms of goal involvements having scored seven and assisted three in 766 minutes of playing time so far.

It's incredibly rare that Pep Guardiola's side fail to dominate any given fixture and while Erling Haaland (£9m) is unquestionably the focal point, Foden is proving that there are plenty of goals to go around.

We should note here that Kevin De Bruyne (£7.5m) – the other midfielder with more points than Saka – is obviously a brilliant replacement for Diaz as well but since he's £2.2m more expensive it would likely take a serious upheaval to make such a transfer work.

Alternatively, if you're limited financially but still want to back City then Bernardo Silva (£4.6m) is your man. 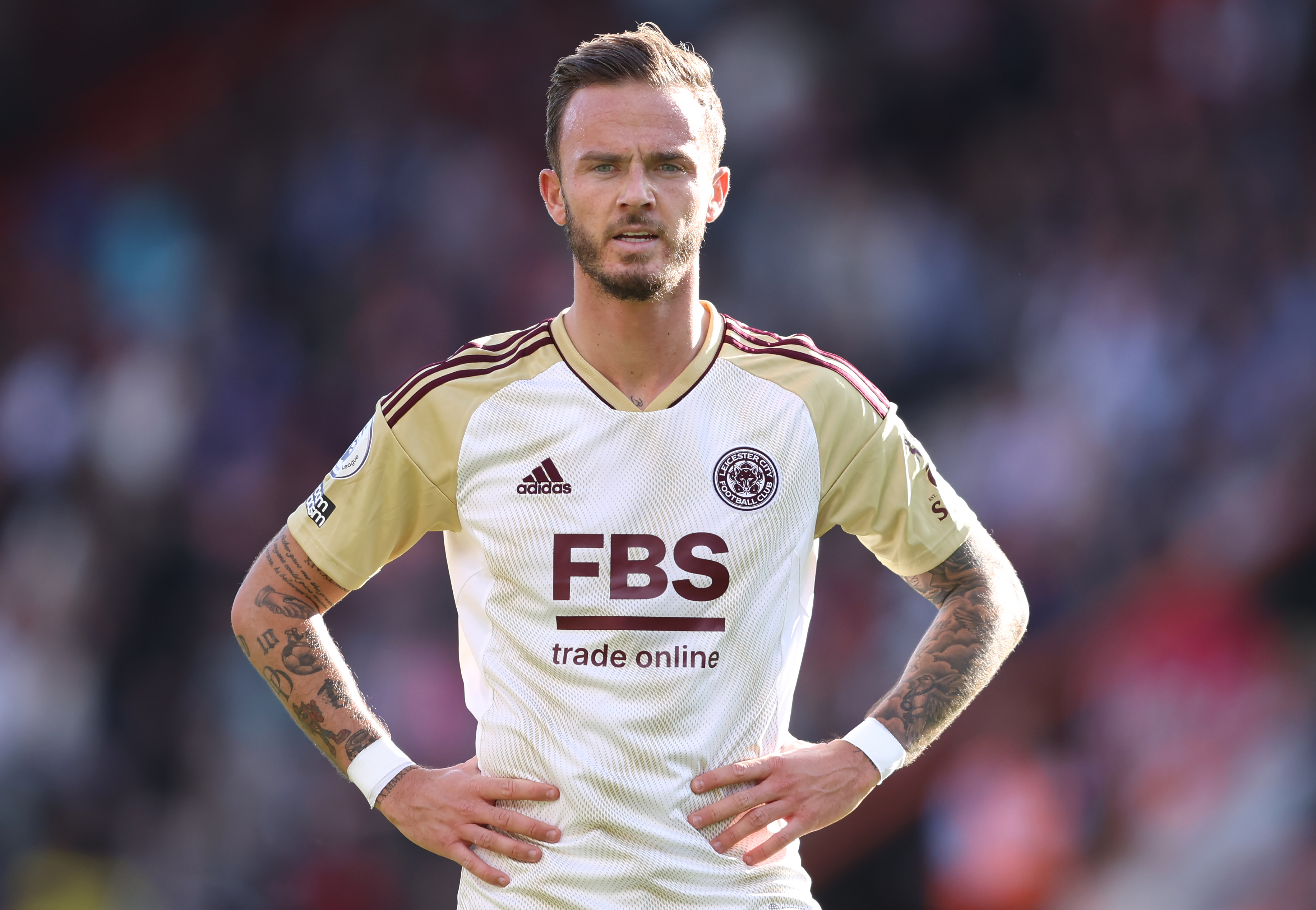 Leicester don't have European fixtures to bolster their schedule this season but that hasn't held their No10 back so far.

The 25-year-old has amassed 42 points, one more than Diaz, despite the Foxes' bitterly disappointing results.

Maddison has achieved five goals and two assists in eight Premier League outings and passes the eye test on a weekly basis – only five players have registered more shots in the top flight this term.

The England one-cap wonder faces Crystal Palace, Leeds and Wolves in his next three games, three teams currently residing in the bottom seven (although all above Leicester of course).

It was a slow start to the campaign for Dream Team's darling of a year ago.

West Ham's No20 mustered just eight points from his first seven appearances this season but in recent weeks he's recaptured the form that made him such a popular figure last term.

Bowen has pocketed 26 points across Game Weeks 8 and 9 and he may be given the chance to add further returns if selected against Anderlecht in the Europa Conference League on Thursday night.

This recent uplift in form has boosted the 25-year-old up to joint-eighth in the midfield rankings and the fact he has additional European fixtures make him a viable option for sure. 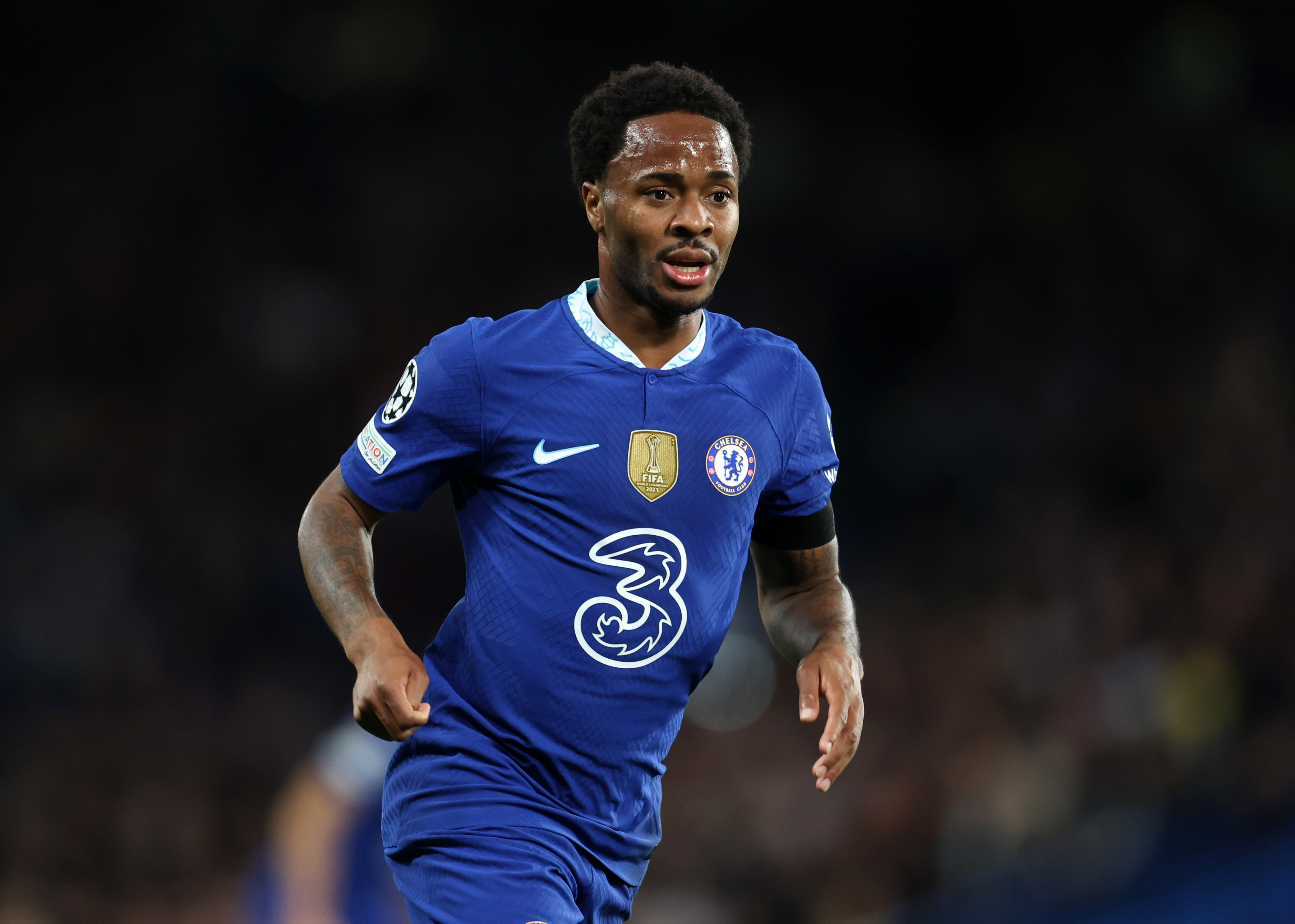 Historically a successful Dream Team asset, Chelsea's top scorer this season sat out his side's 3-0 win over Wolves on Saturday but that's because Graham Potter made wholesale changes to combat fatigue.

Sterling will surely play a significant role in Milan this evening.

The former Etihad resident has scored four goals and provided two assists since his move down to the capital and with the Blues having won three games in a row it feels as if the tide may have turned.

Sterling has earned 40 points so far and with years of Dream Team success in his back catalogue, he could be viewed as something of a safe option for those in need of a Diaz replacement.