Read all this together with plus more transfer gossip and news from Stamford Bridge. 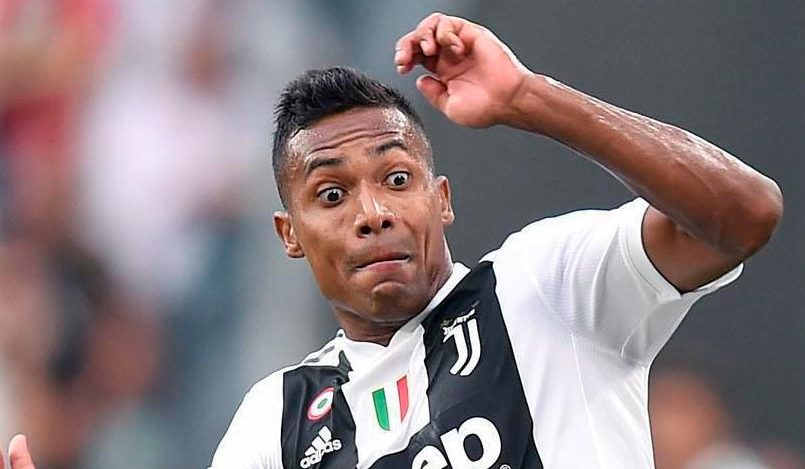 MAURIZIO SARRI has a huge dilemma heading into 2019 – but a good one at that.

Ruben Loftus-Cheek stayed at Chelsea during the last transfer window to fight for a place and is now banging on the door for regular starting spot, despite the Blues' wealth of midfield options.

VICTOR MOSES is on the verge of re-joining Crystal Palace after falling down the pecking order at Chelsea.

The Nigerian was one of Antonio Conte's most trusted stars – but could now leave for £12m after being deemed surplus to Maurizio Sarri's requirements.

It is undrstood the full-back is set to sign a contract extension with the Old Lady that will keep him at the club until 2023.

BAYERN MUNICH have denied Mats Hummels will leave next month amid speculation his agent is in talks with Chelsea and Tottenham.

The German international is out of favour under new manager Niko Kovac with reports claiming he wants out of the club.

TOON AND PALACE IN TAM RACE

TAMMY ABRAHAM is 6/1 to join either Crystal Palace or Newcastle permanently.

The Chelsea youngster is in hot-form in the Championship, scoring 12 league goals on loan for Aston Villa this season.

THAT'S BATS – AS ANOTHER FLOP COULD RETURN

CHELSEA face having another flop striker dumped on them as Valencia aim to offload on-loan flop Michy Batshuayi.

CHELSEA are planning to bring rival fans groups together for peace talks ahead of their volatile Carabao Cup showdown with Tottenham.

The teams face each other in next month’s semi-finals with Chelsea determined to stamp out recent outbreaks of racist chanting among Blues fans.

THE chant from the Matthew Harding stand said it all.

Moments after Callum Wilson had blown his golden opportunity against the club that plans to pursue him in January, Bournemouth's hitman clattered into Kepa Arrizabalaga. Read our full assessment here.

Social media erupted with speculation after the Blues lined up a £250,000-a-week deal for Arsenal and Manchester City target Isco.

Here's our verdict on a night when the Blues put out a powerful line-up but were once more grateful to Real Madrid target Hazard. Here's our full verdict.

Eden Hazard came off the bench and put his team into the semi finals of the Carabao Cup with six minutes to go and a penalty shootout looming.

MAURIZIO SARRI wants to land Isco so he can help get the best out of Eden Hazard in a new role.

The Chelsea boss has played Hazard in the 'false 9' position in recent weeks.