The chilling cipher was cracked by three amateur sleuths.

A secret message from the Zodiac Killer sent to the San Francisco Chronicle in 1969 has been decoded.

In a statement posted to Twitter on Friday, the Federal Bureau of Investigation confirmed the cipher, one of several created by the notorious serial killer, was cracked by a trio of amateur sleuths. 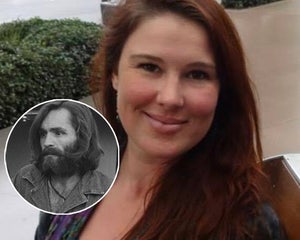 “The FBI is aware that a cipher attributed to the Zodiac Killer was recently solved by private citizens,” the statement read. “The Zodiac Killer terrorized multiple communities across Northern California and even though decades have gone by, we continue to seek justice for the victims of these brutal crimes.”

Known as the “340 cipher,” the code was solved by David Oranchak, a software developer, Jarl Van Eycke, a computer programmer, and Sam Blake, a mathematician.

The Zodiac Killer wrote, “I HOPE YOU ARE HAVING LOTS OF FUN IN TRYING TO CATCH ME.”

“THAT WASNT ME ON THE TV SHOW WHICH BRINGS UP A POINT ABOUT ME I AM NOT AFRAID OF THE GAS CHAMBER BECAUSE IT WILL SEND ME TO PARADICE [sic] ALL THE SOONER BECAUSE I NOW HAVE ENOUGH SLAVES TO WORK FOR ME WHERE EVERYONE ELSE HAS NOTHING WHEN THEY REACH PARADICE SO THEY ARE AFRAID OF DEATH.”

“I AM NOT AFRAID BECAUSE I KNOW THAT MY NEW LIFE IS LIFE WILL BE AN EASY ONE IN PARADICE DEATH.”

The “TV show” mentioned appears to reference “The Jim Dunbar Show,” a San Francisco program where a caller claimed to be the Zodiac Killer, telling the host in 1969, “I don’t want to go to the gas chamber.”

Oranchak said he had been working on the cipher since 2006, according to the San Francisco Chronicle

“This is exciting,” he told the outlet on Friday. “We’ve been sitting on the solution since last Saturday. When I first started looking at the Zodiac ciphers all those years ago, I thought, ‘Oh, I can just write a computer program and solve it,’ but it’s been kicking my ass all this time. Until now.”

He detailed how the team cracked the code by using a new decryption software and some luck in a YouTube video. 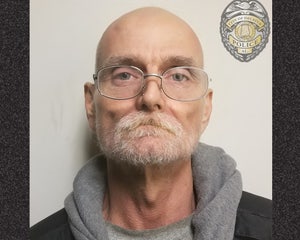 “I could not have done this without them,” Oranchak said of Eycke and Blake, per the Chronicle. “All of us in the crypto community on the Zodiac figured the cipher had another step beyond just figuring out what letters belonged to the symbols, and that’s just what we found here.”

The Zodiac Killer is believed to have murdered five people in the late 1960s and early 1970s. Multiple messages and ciphers by the suspect were sent to local publications and police stations around the time.

In 1969, a married couple decoded one of the Zodiac Killer’s first ciphers. It read, “I like killing because it is so much fun.” 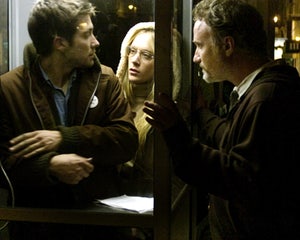