Sydney Sweeney breaks down in tears over Emmy nominations

Zendaya looked like a true Hollywood star on the Emmys 2022 red carpet.

The star, 26, posted a preview of her look on Instagram ahead of the awards ceremony on September 12, 2022, showing off her classic black strapless Valentino gown.

“I’m on my way,” she captioned the stunning shot.

Zendaya’s look includes a corseted bodice with a bow and peplum, along with a full skirt featuring handy pockets.

She kept the vintage vibes going with teased hair and a black headband, and accessorized with Bulgari jewels.

It comes as no surprise that the “Euphoria” star would turn to Valentino for the Emmys, as she’s an ambassador for the fashion house. 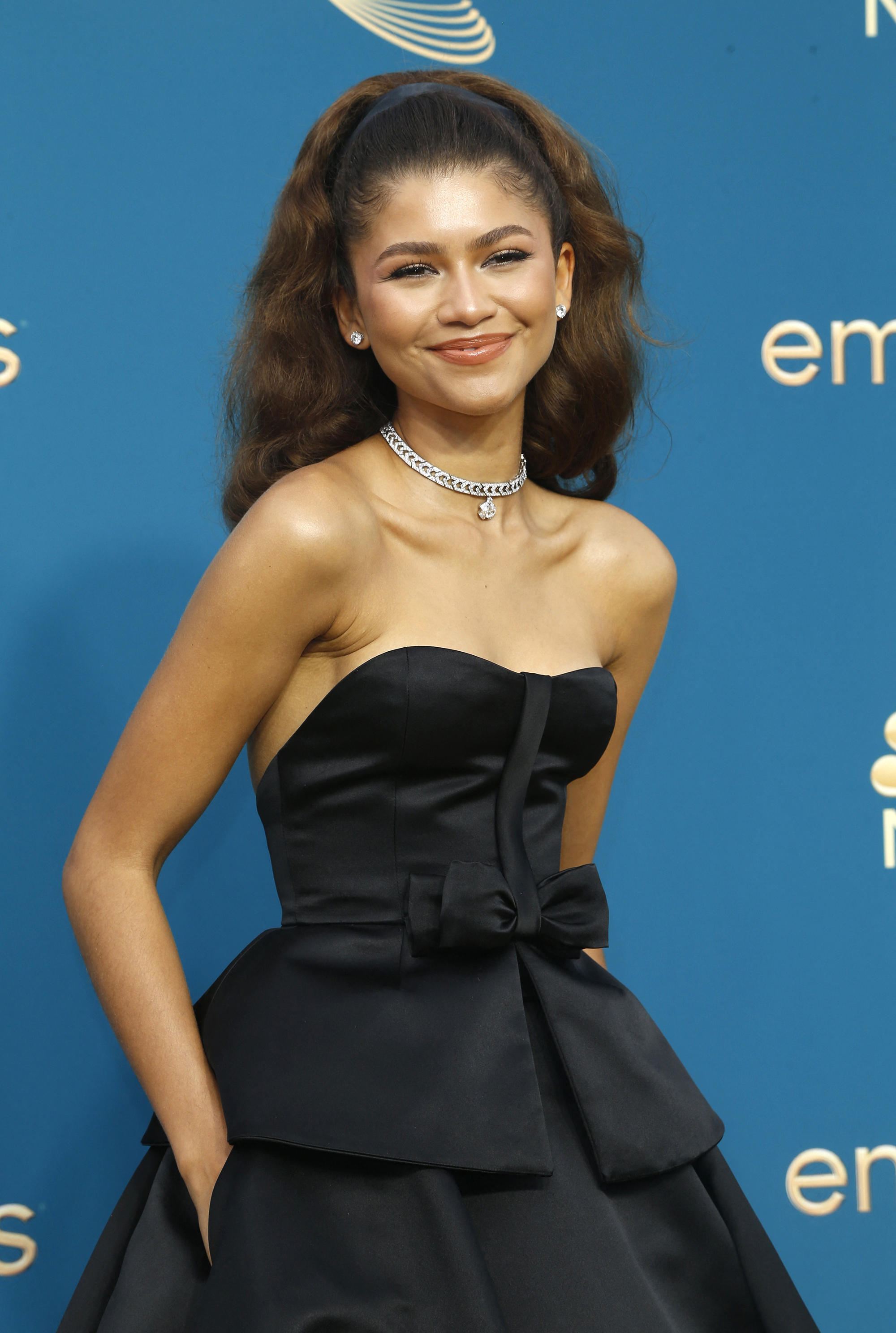 Fans loved the look, which was styled by her go-to “image architect,” Law Roach. Even Hailey Bieber called it “everything and more” in the comments.

While Zendaya turned to Sheika Daley and Abdm Studio for makeup and hair, respectively, she’s known for doing her own glam for awards shows, including the 2022 Oscars earlier this year.

And the actress doesn’t just make a splash on the red carpet; in 2020, she caused a major upset (though her fans were unaware of the meaning of the word) when she won the Lead Actress in a Drama Series Emmy over the likes of Jennifer Aniston and Laura Linney for her role “Euphoria,” which she also produces.

She’s once again nominated for the award for Lead Actress in a Drama Series for her role as Rue in the HBO series. The show is up for a total of 16 awards — including nods for co-stars Sydney Sweeney, Colman Domingo and Martha Kelly.

No matter what, it’s clear Zendaya has already won the red carpet.