Zara Tindall is the daughter of Princess Anne and Mark Phillips and eldest granddaughter of the Queen. She married rugby union player, Mike Tindall, in 2011 and they have two children together. However, they could break one huge royal tradition when it comes to their children.

Since tying the knot in May 2011, they have had two children together, Mia Grace Tindall, five, and Lena Elizabeth Tindall, one.

Although not all members of the Royal Family attend boarding school, it is a tradition many followed.

Like royals including Prince Charles, Prince Andrew and Prince Edward, Zara was educated away from home at Gordonstoun School in Moray, Scotland. 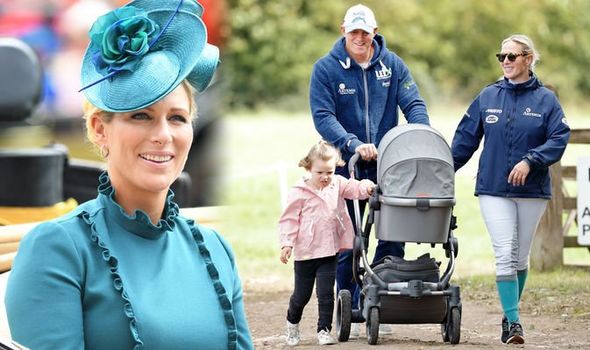 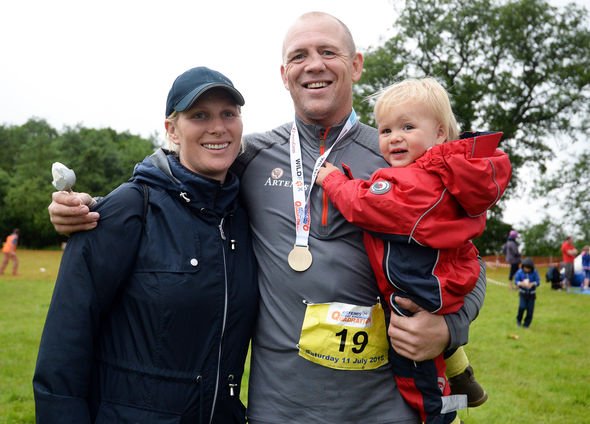 Prince Philip attended the school as a child and Peter Phillips was also educated there.

However, Zara may choose to ditch this royal tradition when it comes to the education of her own children.

Speaking in 2016, Mike explained he was not keen on the idea of his daughters boarding away.

He told Mail on Sunday: “I’m certainly not keen on sending Mia away to a boarding school at the other end of the country.

“I know many people who say boarding was the making of them because they forged great independence from their parents, but I don’t really want her to be distanced from us.”

While Mike attended a school that offered boarding, he studied as a day student.

Mike added: “My school was a public one and plenty of my mates lived in, but I was just a day student and it definitely didn’t do me any harm. 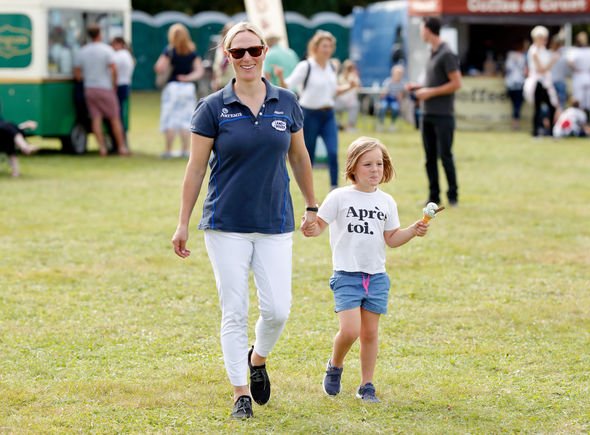 “If anything, I enjoyed the best of both worlds.”

It is likely Zara and Mike will have serious conversations before deciding which school to send their children to.

However, Mike spoke about what his preference of education would be at the time.

“Personally, I’d rather she attend a school that’s nearby where we’ll always be on hand if she needs us.

“Anything else goes against my instincts,” he added. 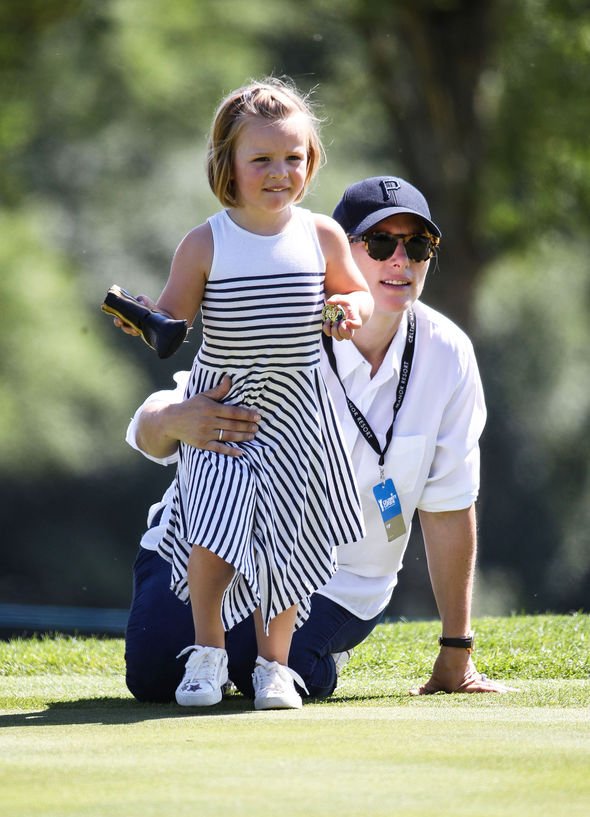 Gordonstoun School is an independent public school where children can attend as boarding or day pupils.

The school holds around 600 pupils between the ages of six and 18, with 500 children boarding.

Zara still has some time to decide if her children will follow in her footsteps, as pupils can attend the school up to the age of 18.

June 1, 2020, Comments Off on Nicki Minaj Furious All 4 Police Officers Not Charged In George Floyd’s Murder: ‘They’re ALL Responsible’

June 1, 2020, Comments Off on What It’s Like Being A Volunteer Medic At The George Floyd Protests

June 1, 2020, Comments Off on ‘Below Deck: Mediterranean’ Star Hindrigo Lorran Is A Globe Trotting Chef

June 1, 2020, Comments Off on Barack Obama Has Some Advice For Activists Wondering What Comes After The Protests
We and our partners use cookies on this site to improve our service, perform analytics, personalize advertising, measure advertising performance, and remember website preferences.Ok