Zara Tindall is the daughter of Princess Anne, 69, and granddaughter of the Queen. As she is not a working member of the Royal Family, Zara keeps a low profile compared to others in her family. When she does step out at events, a body language expert explained how she shows she has formed a particularly close relationship with Prince Charles, 71.

Prince Charles is the uncle of Zara and he is first in line to the British throne.

With such an important role in the Royal Family, the Prince will often remain formal.

Zara, on the other hand, appears happy to be very hands-on in public, body language expert Judi James suggested.

She told Express.co.uk: “The body language dynamic between Zara and her uncle Charles has been giving joy for many years. 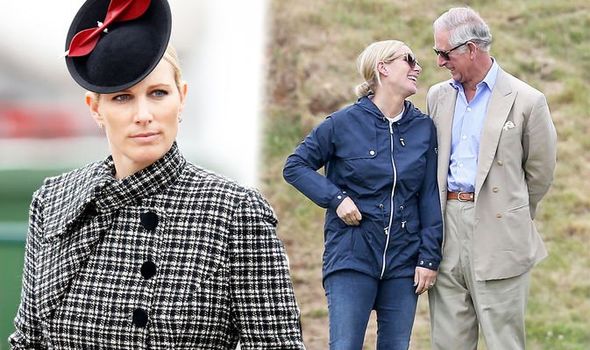 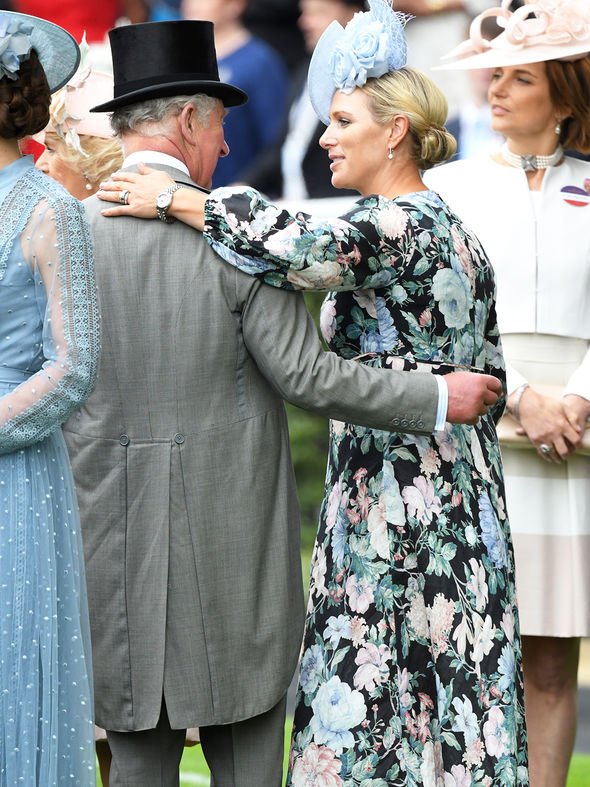 “If you were to place all the royals on some sliding scale of PDA’s and tactile behaviour in public you’d see Charles close to one end as a rather hands-off, stuffy-looking kind of a guy.

“Zara would sit firmly at the other end as the most spontaneous and gloriously-gregarious-looking royal adult.

“Put the two together and you might expect Zara to tone her playfully affectionate rituals down with her uncle.

“Instead she seems intent on cutting through any formal stuff by instigating some very dominant-looking hugs that seem to both surprise and delight the Prince.”

Despite their differences, Zara is happy to show off her affectionate side with her uncle.

The two royals seem to have a very close bond when they both attend royal events.

Zara is happy to give her uncle affection and shows signs of being dominant and protective over the future King, Judi claimed while analysing pictures of the pair.

“Zara’s trick with Charles seems to be the neck embrace, which is both dominant, emphatic and escape-proof when she meets him,” the expert explained. 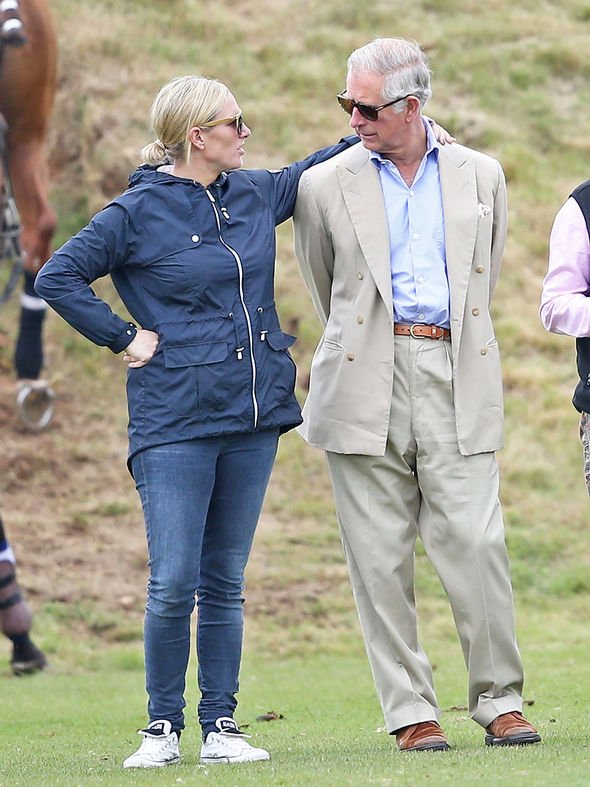 “Here she keeps some torso distance but places a rather protective arm around his upper shoulders with her fingers touching his neck.

“Her more confident pose involves some leg-splay plus a hand in a fist-shape on her own waist and the elbow stuck out.

“Charles’ pose is more passive, with his hands clasped behind his back, but their eye-to-eye contact and head closeness signals an easy-going and playful relationship.”

Their body language would suggest Prince Charles may not be as naturally tactile as Zara.

The Queen’s son seems to stay somewhat reserved when with Zara. 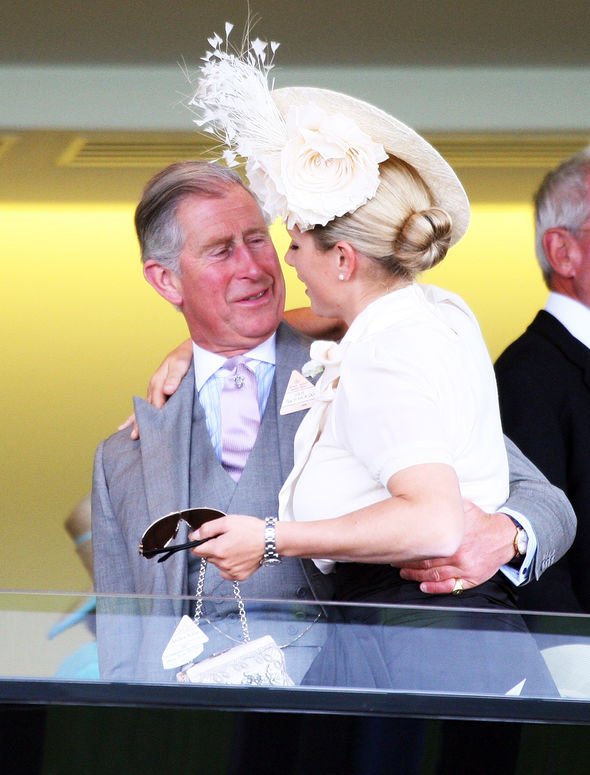 Despite this, Prince Charles has let Zara be very hands-on with him, showing their close relationship.

Judi continued: “Zara uses a height differential to lean in for a very comprehensive hug for her uncle.

“The neck hug is her signature ritual again and although Charles leans back very slightly, suggesting a more reserved response.

“His eyes are wrinkled in an eye-smile of delight as he uses eye contact while his mouth is open in an affectionate smile.”