All eyes were on Shanae Ankney during ‘The Bachelor: Women Tell All’ on March 7, and she didn’t do herself many favors as she continued to defend her behavior on the show this season.

Shanae Ankney was in the hot seat for The Bachelor’s reunion special, Women Tell All, which aired March 7 on ABC. From the very beginning of the episode, it was clear that the other women were ready for the opportunity to tell off Shanae. She and Sierra Jackson immediately got in a screaming match, with Sierra calling Shanae fake and slamming her for fake crying/apologizing on the show.

“Shanae, being around you is a lose-lose situation,” Lyndsey Windham admitted. “We could be polite to you and if we were polite and nice, we were two-faced b***hes. But if I distanced myself from you, then we were bullies. Watching it all back, I realize now that you’re the bully. From the bottom of my heart, f*** you, Shanae.” 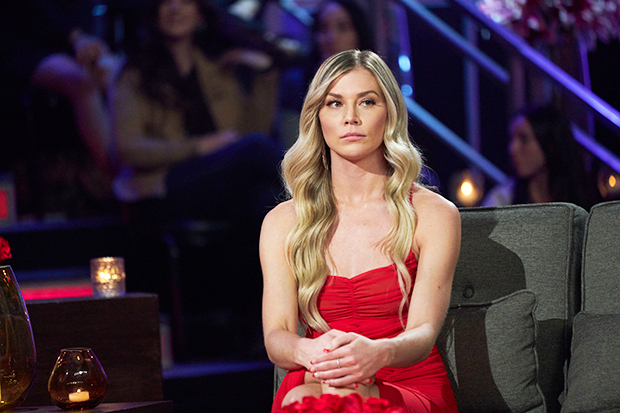 Jesse Palmer then pulled Shanae into the actual hot seat to get a chance to explain herself. First, Shanae addressed her drama with Elizabeth Corrigan. “Elizabeth and I were friends on day one,” Shanae claimed. “Day two it was night and day with our ‘friendship.’ It went downhill from there. She was toxic. She’d ignore me, she wouldn’t acknowledge me. If you wanna be all those things, that’s fine, but don’t call me your friend and then lie about it.” 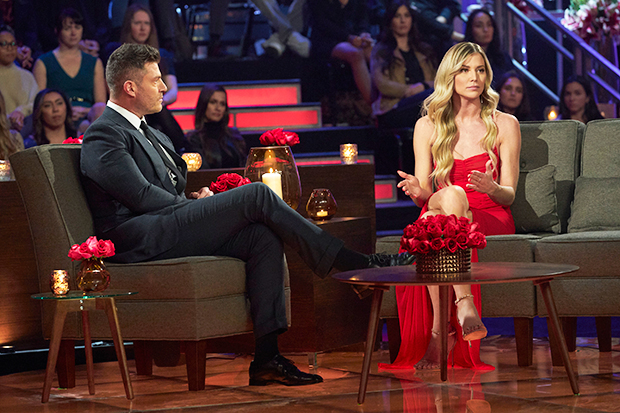 Jesse then brought Genevieve Parisi to the hot seat with Shanae so they could discuss their two-on-one date. Genevieve was pissed that Shanae accused her of being an “actress” on the date, but then bragged in confessionals about how she was the one acting to win over Clayton. Both ladies were eventually eliminated in back-to-back episodes, and Shanae called Genevieve out for how she handled the breakup.

“After I got eliminated, I went home and I was grieving,” Shanae claimed. “I couldn’t sleep, couldn’t eat, lost weight. Then you get eliminated and you go home and f*** Aaron [Clancy] from Katie [Thurston]’s season [of The Bachelorette].” 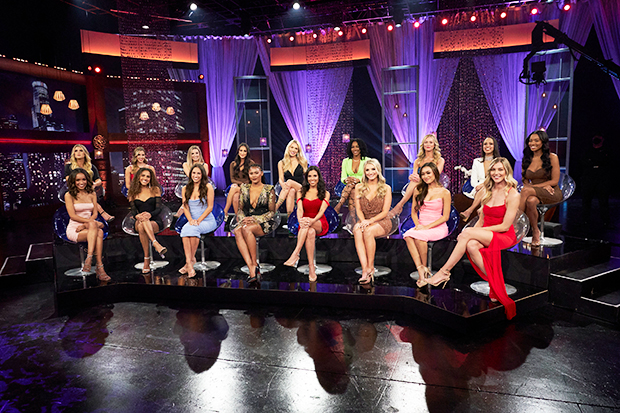 In the end, Shanae refused to apologize for any of her actions, which was mind-blowing to the other women. Genevieve got the last word. “I’m honestly just very glad that America got to see everything that you are,” Genevieve said. “You have manipulated every person here, including Clayton, and everyone sees that. The fact that you’re gonna sit here and act like you did nothing wrong is sad and show