A woman in Scotland made a major life transformation after she saw a picture of herself at a party.

After her father died suddenly from cancer in 2010, Laura Neil, from Falkirk, Scotland, turned to junk food for comfort and hardly ever cooked for herself, according to SWNS. She reportedly became something of a recluse and continued to gain weight, reaching 316 pounds at her heaviest.

“I was depressed from losing my dad,” she added. “It was very sudden, we were told he had longer left than he lived for. I was just eating a lot of junk food and takeaways, I didn’t often eat a normal meal that I had cooked myself.” 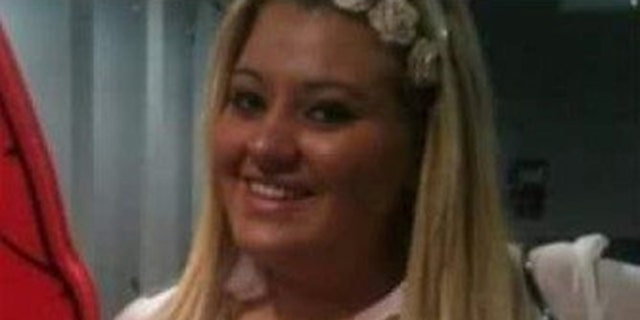 Laura Neil is pictured before her weight loss journey. At her heaviest, the Falkirk, Scotland, resident weighed 316 pounds. (SWNS)

The moment that helped Neil change was when she saw a picture of herself from a party she had attended.

She told SWNS that the moment she saw the picture, she “burst out crying.”

“I never looked at myself,” she said. “A family member took the picture and uploaded it to Facebook. I felt I looked really shocking, I had to do something about it.” 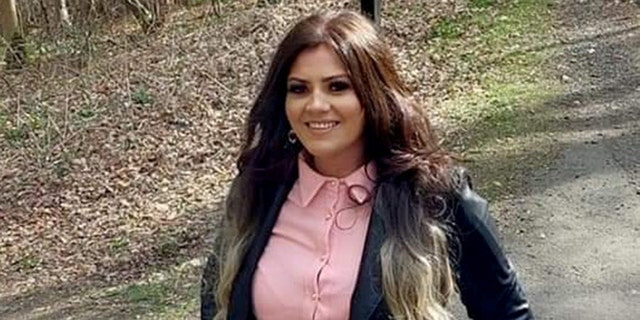 After years of hard work and perseverance, Neil lost about 171 pounds. She currently weighs about 145 pounds. (SWNS)

Aside from that photo, Neil’s other motivator was her desire to be a mother.

“I had to lose weight to start a family as doctors told me it might affect my chances of getting pregnant,” Neil said.

In the first year of her weight loss journey, Neil lost almost 120 pounds, weighing in at about 198 pounds. She also became pregnant with her only daughter Esme, now 5. 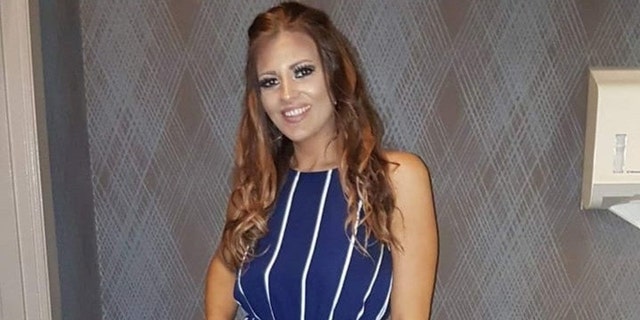 One of Neil’s biggest motivators for losing weight was her desire to be a healthy, active mother. (SWNS)

During her pregnancy, Neil gained about 30 pounds back but lost that weight and more between 2016 to 2019.

Though it took years of hard work, Neil was finally able to lose 171 pounds with the help of weight loss program Scottish Slimmers and the popular health and weight loss cookbook “Pinch of Nom.”

“I had ups and downs, but I was determined to get back at it,” Neil said. “I wanted to get to my goal.”

She also dropped eight dress sizes, from a size 26 to a size 10. 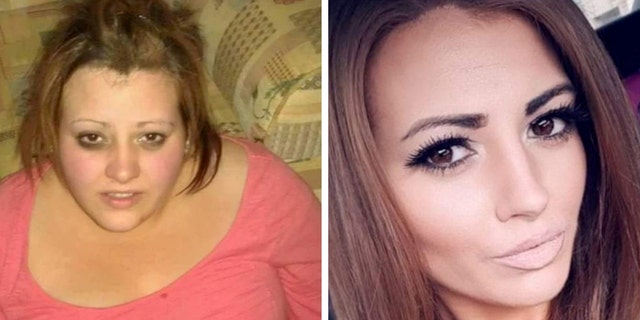 Neil lost 171 pounds with the help of a weight loss program and a popular cookbook for weight loss and health called "Pinch of Nom." (SWNS)

“It has been life-changing,” Neil said, in part. “I’m much more confident … I wouldn’t go out with my friends because I was so embarrassed by my size and worried that people were staring at me.”

“My friends are always saying they can’t believe the change in me,” Neil added. “Some people don’t even recognize me if they haven’t seen me for a while.”

Neil also said that losing the weight helped her to become a more active mom to her daughter.

“I take my daughter swimming and I would never have put myself in a bathing suit before,” Neil said.