Millions of people around the world were stunned when they first heard that Princess Diana had died. And today, more than two decades later, most people can still remember exactly where they were and what they were doing when the news broke.

If you’re one of those people psychologists have now offered a reason as to why you can remember that moment. 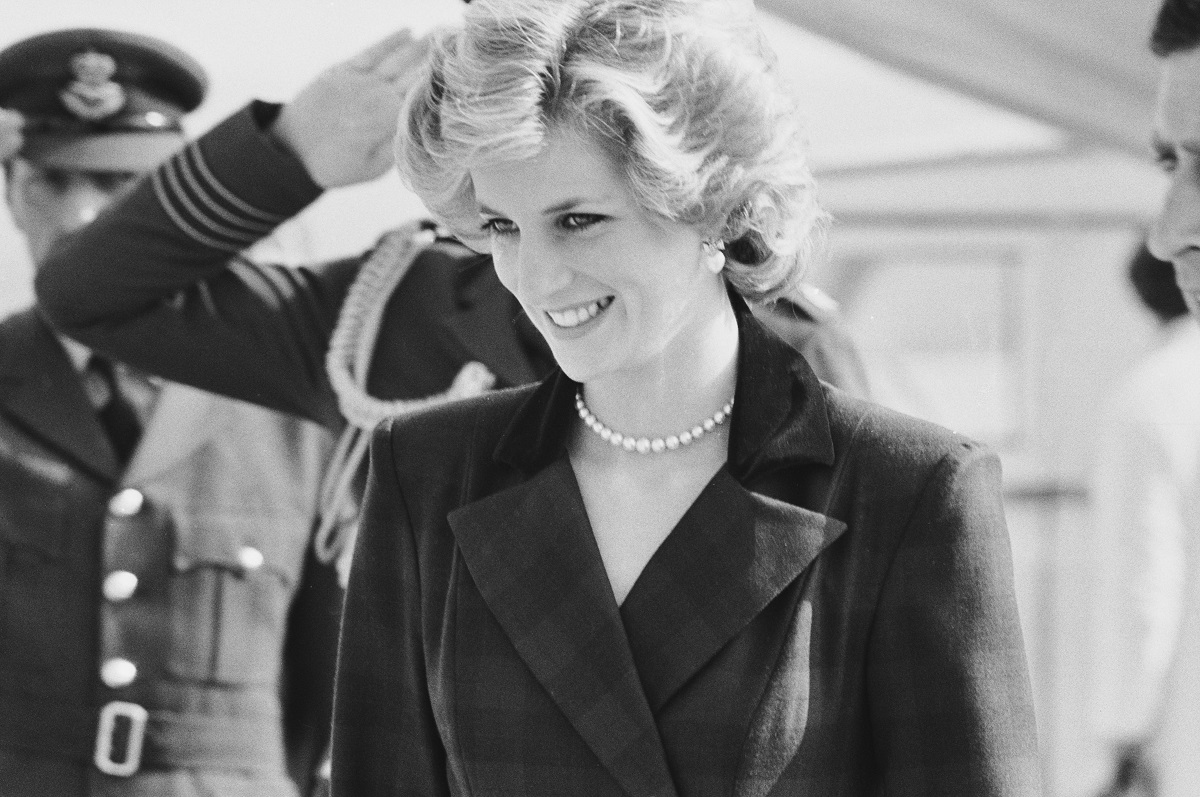 The fatal car crash in Paris

On Aug. 30, 1997, Princess Diana and her boyfriend, Dodi Fayed, dined at the Ritz in Paris around 10 p.m. The pair then left the hotel around midnight and were headed to Fayed’s apartment at Rue Arsène Houssaye.

They exited the rear of the hotel to try and fool the paparazzi but the photogs caught on and were there waiting for the couple. They were then chased by the photographers as they drove off in a Mercedes limousine driven by Henri Paul, the head of Ritz security. Paul was driving at a high rate of speed in an effort to lose the paps and ended up crashing into a pillar in the Pont de l’Alma tunnel, just two miles from the hotel. Fayed and Paul were killed instantly but the princess was still alive and transported to the La Pitie Salpetriere Hospital. Diana was pronounced dead on Aug. 31, 1997.

Hours later, millions of people in Britain and across the globe awoke to the news that Princess Diana had died following the horrific crash. And to this day, many can look back and recall where they were and what they were doing when they heard. But why is that?

Well, according to many psychologists, that is likely due to something called “flashbulb memory.” These flashbulb memories can occur after significant incidents or dramatic events and are stored in our minds “as vividly, completely and accurately as a photograph.” If you think back right now to where you were the moment you learned Princess Diana was dead, you probably have a clear picture in your mind of reading or hearing someone relay that news to you.

“Every time there’s a public trauma, psychologists run out in the street and capture people’s memories of what happened,” cognitive psychologist William Hurst said (per The Express). “They did it with the Challenger explosion. They did it with the death of Princess Diana — and we did it with 9/11. What makes these events so memorable is the unusual intersection of the personal and the public, so that what becomes salient for you is actually learning about the event, in addition to the facts of it.”

At the time of the Princess of Wales’ death Tony Blair was the Prime Minister of the U.K. He addressed the nation and expressed his sadness and shock during a public speech. It was in that speech that Blair called Diana a name no one would ever forget when he referred to her as the “People’s Princess.”

“You know how difficult things were for her from time to time, I’m sure we could only guess at, but the people everywhere — not just here in Britain, everywhere — they kept faith with Princess Diana,” Blair said. “They liked her, they loved her, they regarded her as one of the people. She was the ‘People’s Princess.’ And that’s how she will stay, how she will remain, in our hearts and in our memories, forever.”