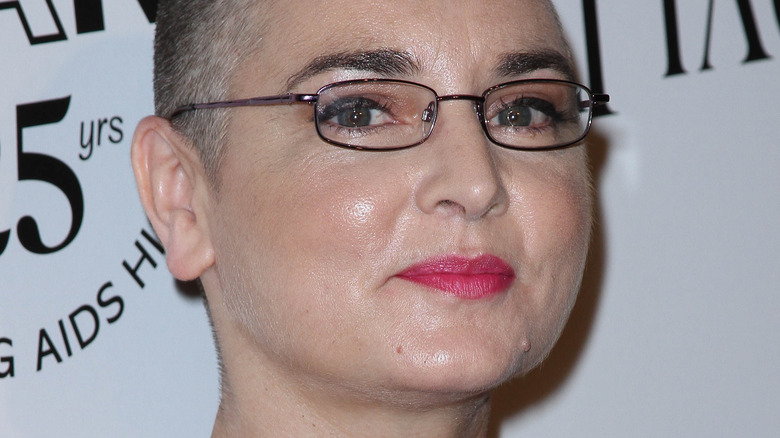 Prince Harry has been very open about his mental health struggles over the past year. The Duke of Sussex has talked publicly many times about how he suffered from trauma and grief during his time in the royal family. Of course, one of the biggest sources of pain for Harry was the death of his mother, Princess Diana. The Princess of Wales was tragically killed in a car accident in Paris at the age of 36 on August 31, 1997 (via Oprah Daily).

Harry spoke out about the impact that his mother’s death had on him in his documentary series, “The Me You Can’t See” (via The New York Times). During his candid interviews, Harry revealed that the pain of losing a parent, among other things, caused him to act out with excessive use of drugs and alcohol in his early adult life. “I was willing to drink, I was willing to take drugs, willing to try and do the things that made me feel less like I was feeling,” he admitted. “I would probably drink a week’s worth in one day on a Friday or a Saturday night and I would find myself drinking not because I was enjoying it but because I was trying to mask something,” Harry added, calling that time of his life a “nightmare.”

Now, singer Sinéad O’Connor is speaking to Harry in an open letter about grief and her own experiences with mental health issues. 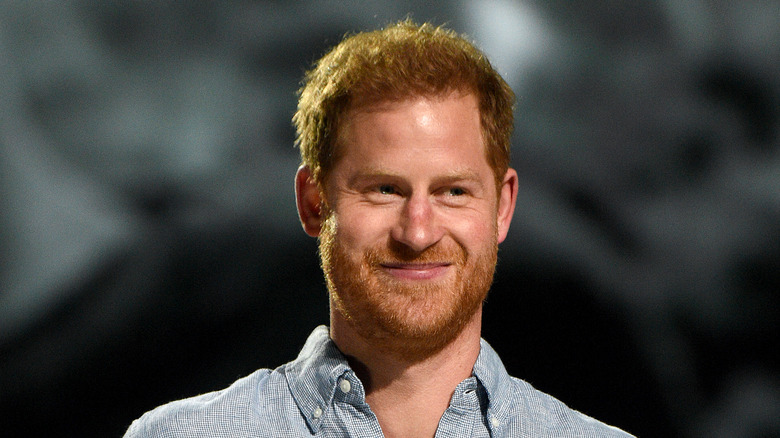 Sinéad O’Connor penned an open letter to Prince Harry this week all about grief, and how she fully understands and identifies with his feelings and actions following the death of Princess Diana. The “Nothing Compares 2 U” singer also lost her mother when she was a teenager, which has impacted her mental health (via The Mirror). “I’m writing this because you and I have something in common Harry. I also lost my mother in a car crash … I do know something of the grief you’ve been brave enough to share in the public arena,” O’Connor wrote in the letter. “It’s a shock that takes years to come out of, when someone dies so violently and suddenly. It’s a lifetime’s recovery,” she continued. “I really identified with you when you shared the rage and anger you felt at the time of your mother’s passing. I was the same. I’m sure we all were, any of us who ever lost someone in that sudden way.”

O’Connor went on to praise Harry for opening up about his own struggles. “As someone who has trauma-related mental health struggles, I wanted to let you know how bowled over I am by your Apple TV series. A lot of us appreciate what you’re doing,” she said. “Most importantly, we know how proud your mama is of the incredible young man you are,” O’Connor added. It appears that Harry’s series has impacted many, and O’Connor was so moved by it that she felt compelled to speak out publicly.

If you or someone you know is struggling with mental health, please contact the Crisis Text Line by texting HOME to 741741, call the National Alliance on Mental Illness helpline at 1-800-950-NAMI (6264), or visit the National Institute of Mental Health website.