Like many of us, Mandy Moore has a special place in her heart for her This Is Us character Rebecca’s relationship with Jack (Milo Ventimiglia).

Though the 34-year-old actress often fields questions from fans about Rebecca’s romance with Miguel (Jon Huertas), to Moore, Rebecca and Jack will always be relationship goals.

“The first season painted Jack in this other-worldly, superhero light, but I think as the show has continued on, you realize that he’s fallible and human,” Moore tells InStyle in a new interview, published Wednesday. “He has made mistakes and has secrets just like all of us do. What I love is that they can still be considered couples goals even though they’re both complex, three-dimensional human beings.”

In real life, Moore is happily married to Dawes musician Taylor Goldsmith. About three years after the duo met through Instagram—she posted about his band, he got in touch and the rest is history—the couple tied the knot in a private ceremony in November. 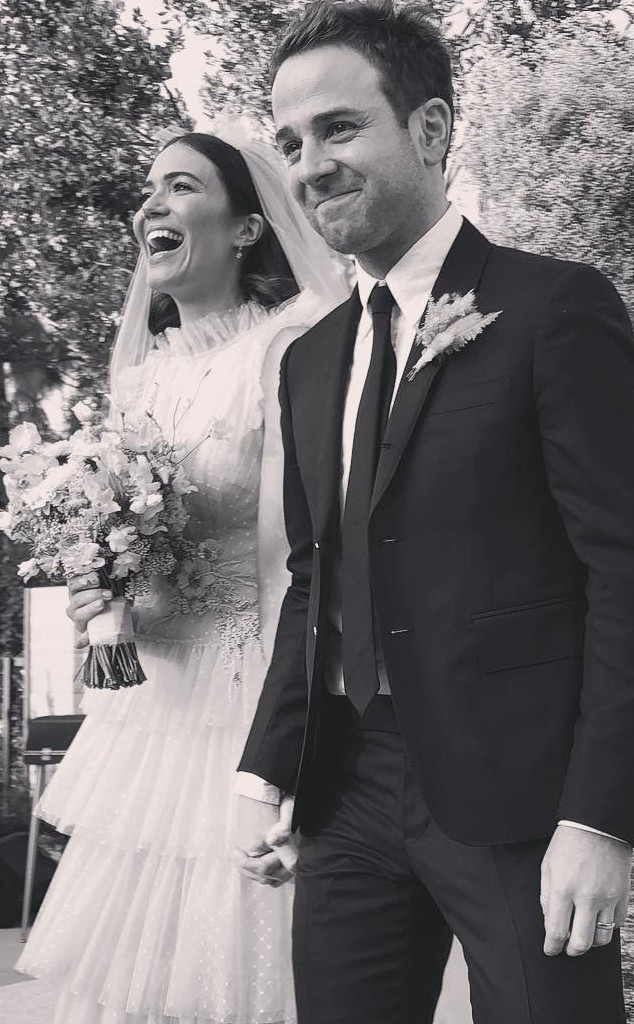 “We have a modern kind of love story,” Moore, who was previously married to Ryan Adams, tells InStyle. “But if someone would have told me three years ago, ‘That’s your future husband, and you’re going to meet him through Instagram,’ I would have thought that they were absolutely bonkers. It proves that you have to stay open-minded because you just never know.”

And, when it comes to finding relationships or friendships online, Moore says, “We shouldn’t have any judgment about what helps people find one another. I’ve met lots of friends on Instagram too. We live in such a crazy, exhausting world, I think it’s perfectly logical that this is how we connect with each other. It’s how we all communicate now anyway, so it doesn’t feel weird to me that it’s a way you can find a relationship that will really last.”

For more With Moore, head on over to InStyle.