Kellan Lutz has confirmed his departure from “FBI: Most Wanted” after two seasons.

Fans were left wondering his character’s fate following the show’s Season 3 premiere on Tuesday, after Kenny Crosby was seen packing up his life and moving back to Oklahoma. On Wednesday, he confirmed that was the end of the road for him.

Lutz opened up about his decision to leave following a string of difficult moments in his real life, sharing his reasoning alongside a series of photos from the most recent episode.

“Wow. What a night! And yes, you saw that correctly, Crosby won’t be chasing down any bad guys for a little while,” the actor captioned the post.

“2020 was a lot for everyone to say the least. For me it started with losing my first daughter, then nearly my wife, and both grandfathers among other things, all in the middle of a global pandemic on the opposite side of the country from my family, friends, and entire support system,” he continued.

In February 2020, Lutz and his wife, Brittany Gonzales, lost their unborn daughter. Gonzales was six months pregnant at the time.

“If 2020 taught me anything it’s how important family truly is,” he continued. “After a lot of prayer and reflection I made the difficult decision to move my growing family back to CA so our daughter could grow up with her grandparents, aunts, uncles, and cousins, just a short drive away.” 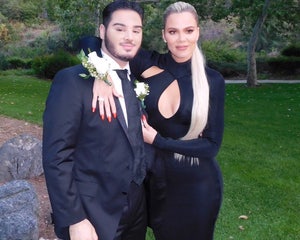 10 Stars Who Said 'Yes' To Promposals From Fans

Kellan then showed his appreciation to his cast crew for understanding his decision.

“CBS, Dick Wolf, UniversalTV, and the entire ‘FBI: Most Wanted’ team have been beyond supportive, understanding, and heard me out as I worked through feelings and emotions in regards to this decision,” he added. “One thing that I kept hearing over and over when I booked this job was how much of a family Dick Wolf shows are, and that couldn’t be more accurate. They’ve supported me in the lows and celebrated with me in the highs and I will forever be grateful for everything they’ve done for me.”

“I will miss the show, my costars, production, and most importantly my character Kenny Crosby, who is named after one of the grandfathers I lost earlier this year, but I have so much peace knowing I made the right decision for my family. I hope Crosby is able to pop in and out here and there in the future but for now- Crosby-over and out,” the actor concluded.

“FBI: Most Wanted” airs Tuesdays at 10pm on CBS. 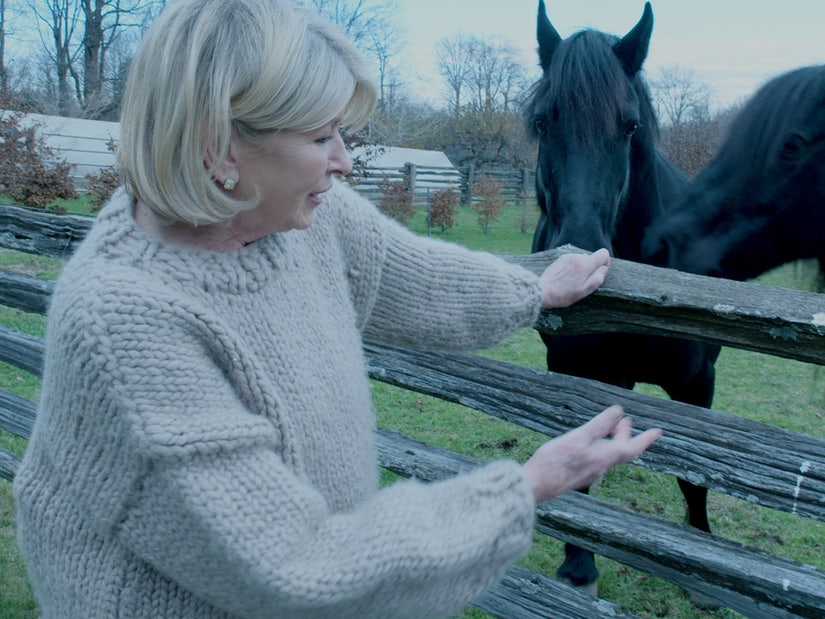