So you just watched Space Force — the new Netflix series based on Donald Trump’s proposed interstellar military branch — and you have some questions: How, exactly, is the U.S. going to make the moon habitable? Can Space Force and Air Force learn to get along? Will General Naird ever say "that’s what she said"? (Warning: Spoilers for Space Force Season 1 ahead.) These are all very valid concerns, but there’s an even more pressing question that’s been looming over the series since the beginning: Why does Maggie go to prison at the beginning of Space Force? It’s a question that doesn’t get addressed in any of the 10 episodes, and fans are so curious.

Space Force, which debuted on May 29 on Netflix, is a slightly political satire based on the creation of the United States Space Force, which came to fruition in December 2019 and is still moving forward as of May 2020. The series also marks Steve Carell’s return to a comedy series since The Office ended in 2013. He teamed up with Greg Daniels, co-creator of The Office, to bring the show to life.

Carell plays Mark Naird, a decorated general who dreamed of leading the Air Force but instead was assigned to start Space Force and put "boots on the moon" by 2024. Lisa Kudrow plays Maggie Naird, Mark’s wife, a woman who has “sublimated parts of herself to her husband’s career for two decades.” At the beginning of the series, fans saw the couple in D.C. together, but when Mark told Maggie they’d have to move to Colorado for Space Force, she did not seem happy. 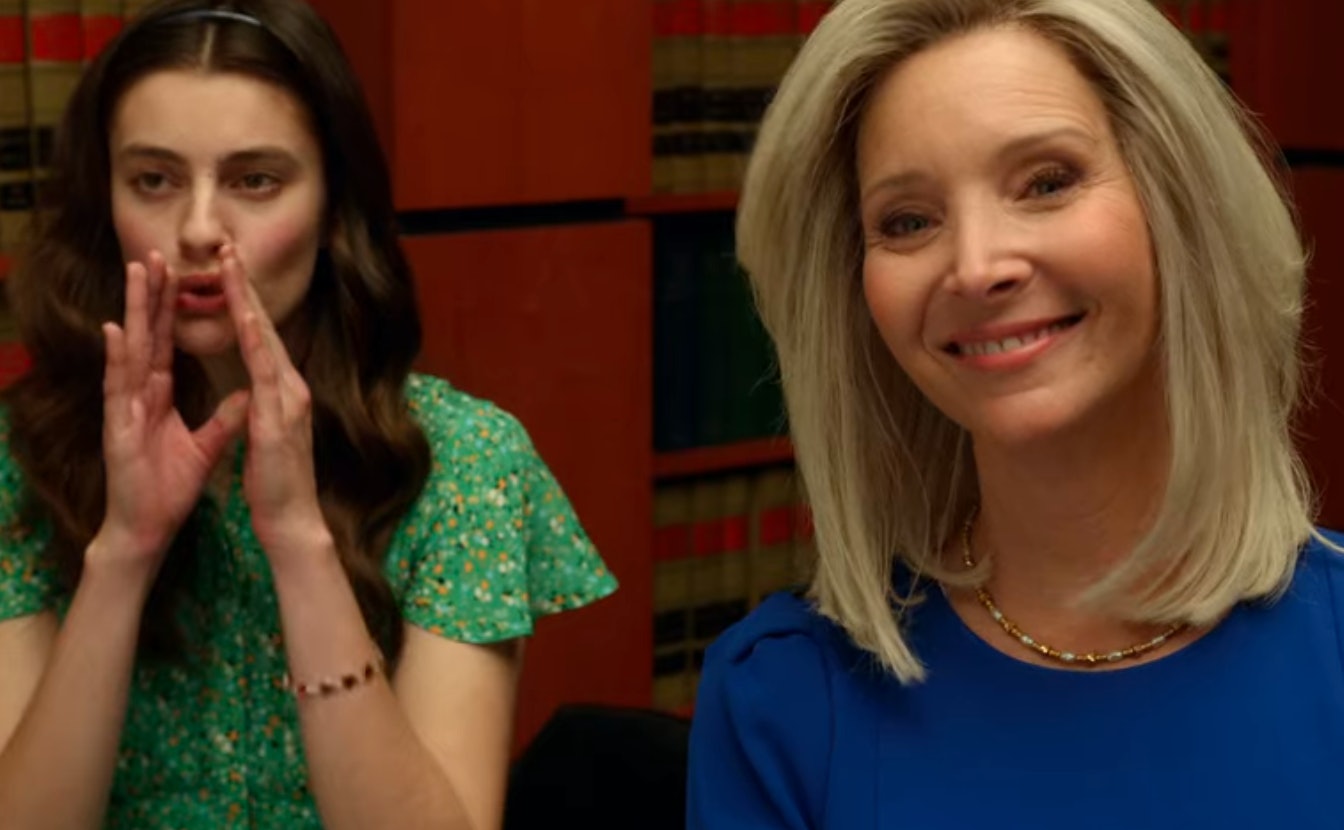 The scene in which Maggie cried over relocation was the last fans saw of her as a free woman. The series then time jumped a year in the future to show Mark running Space Force, and only when he hopped on a helicopter to visit a prison did fans find out Maggie was jailed for a "very serious" crime.

But what that crime was, fans can only guess. There are no solid answers, but it could have had something to do with her having to uproot her life for Space Force. Considering she was clearly upset when she found out about moving, perhaps she acted out in a way to try to stop the relocation some way. 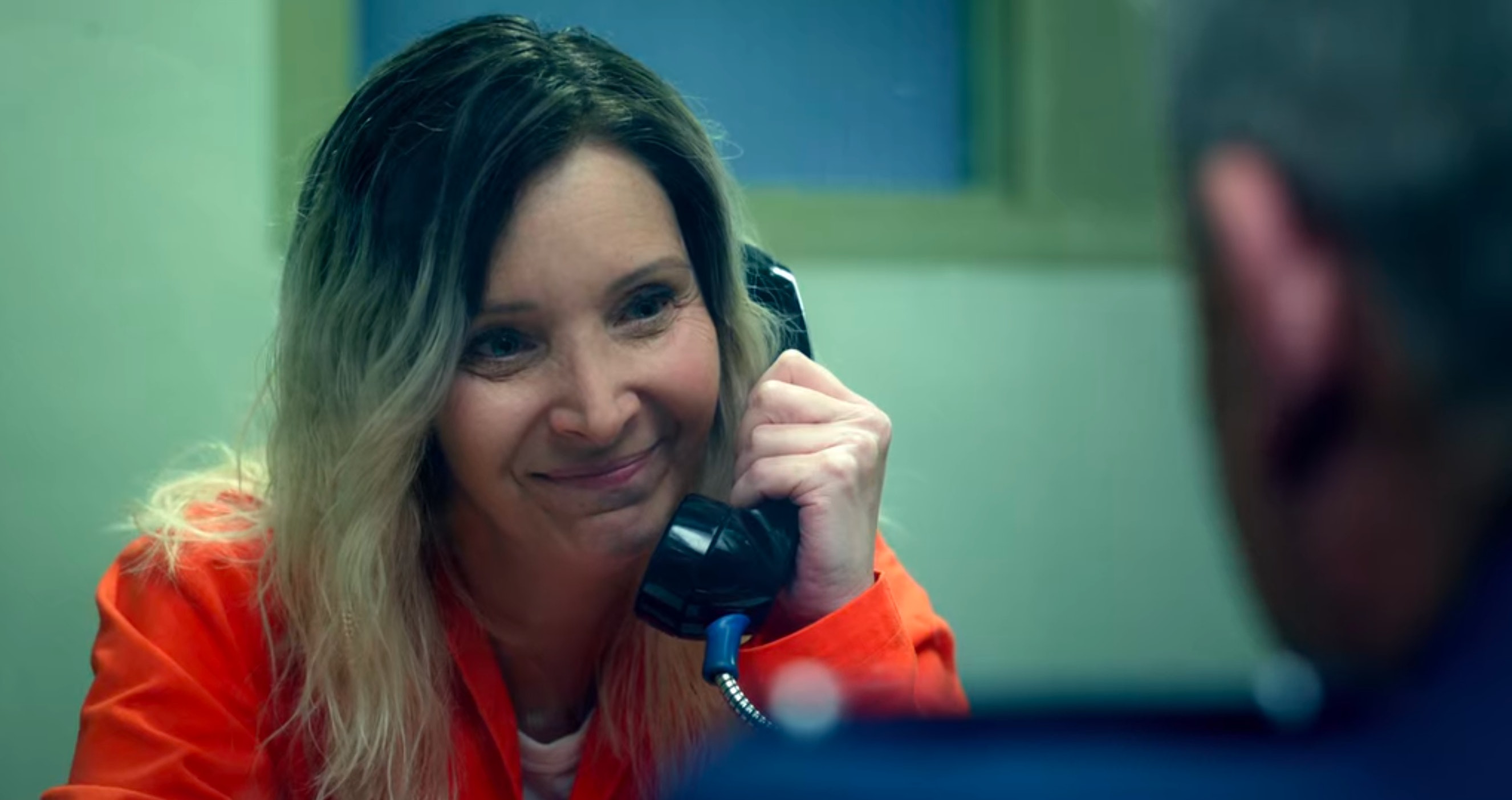 If Space Force has shown fans anything, it’s that it’s really unpredictable. Every episode seemed to have some unexpected twist, so it’s totally possible the writers have something else up their sleeve for Maggie that viewers just wouldn’t see coming. With this question — and many others — left up in the air even after the season finale, here’s hoping a Space Force Season 2 is on the horizon. 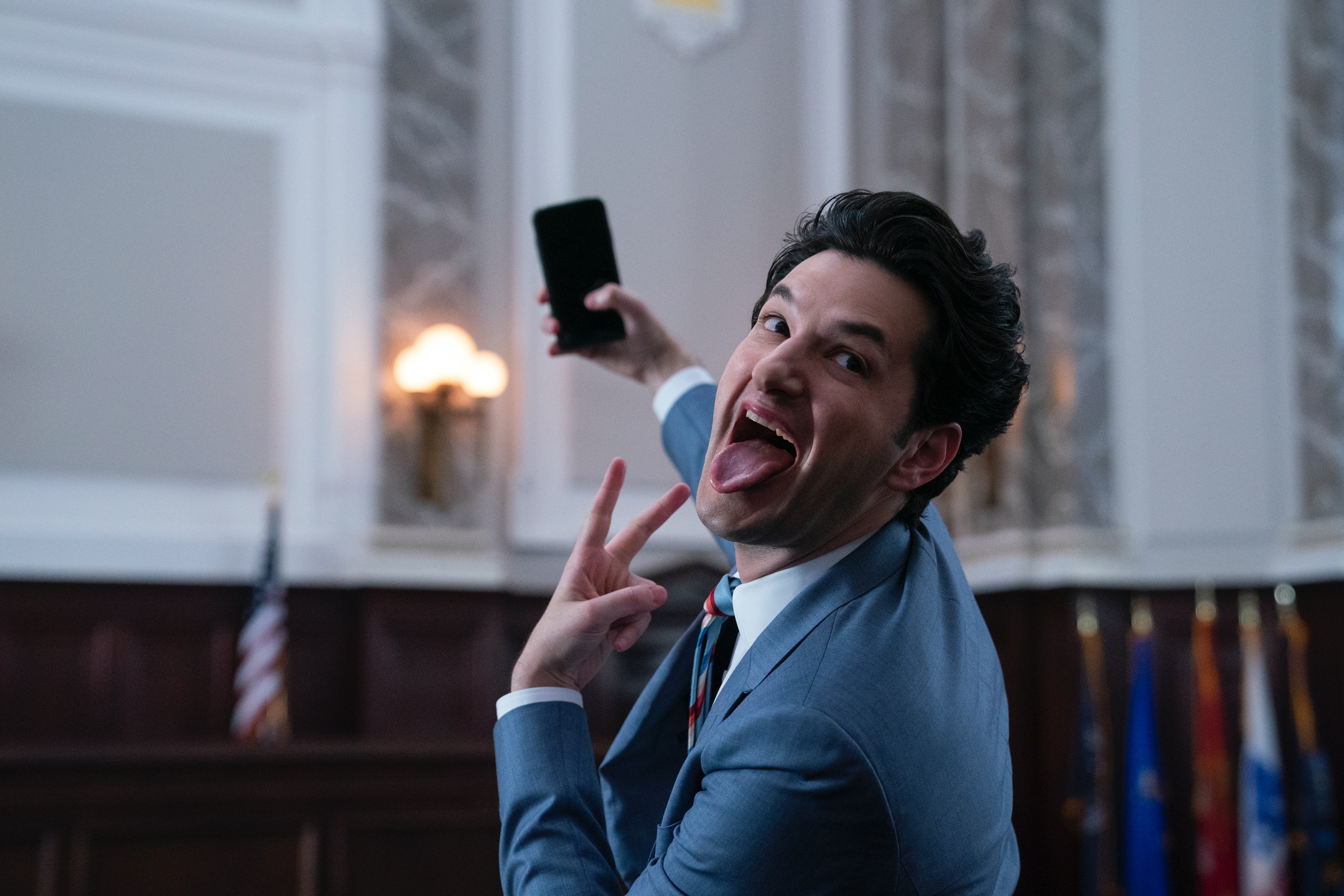 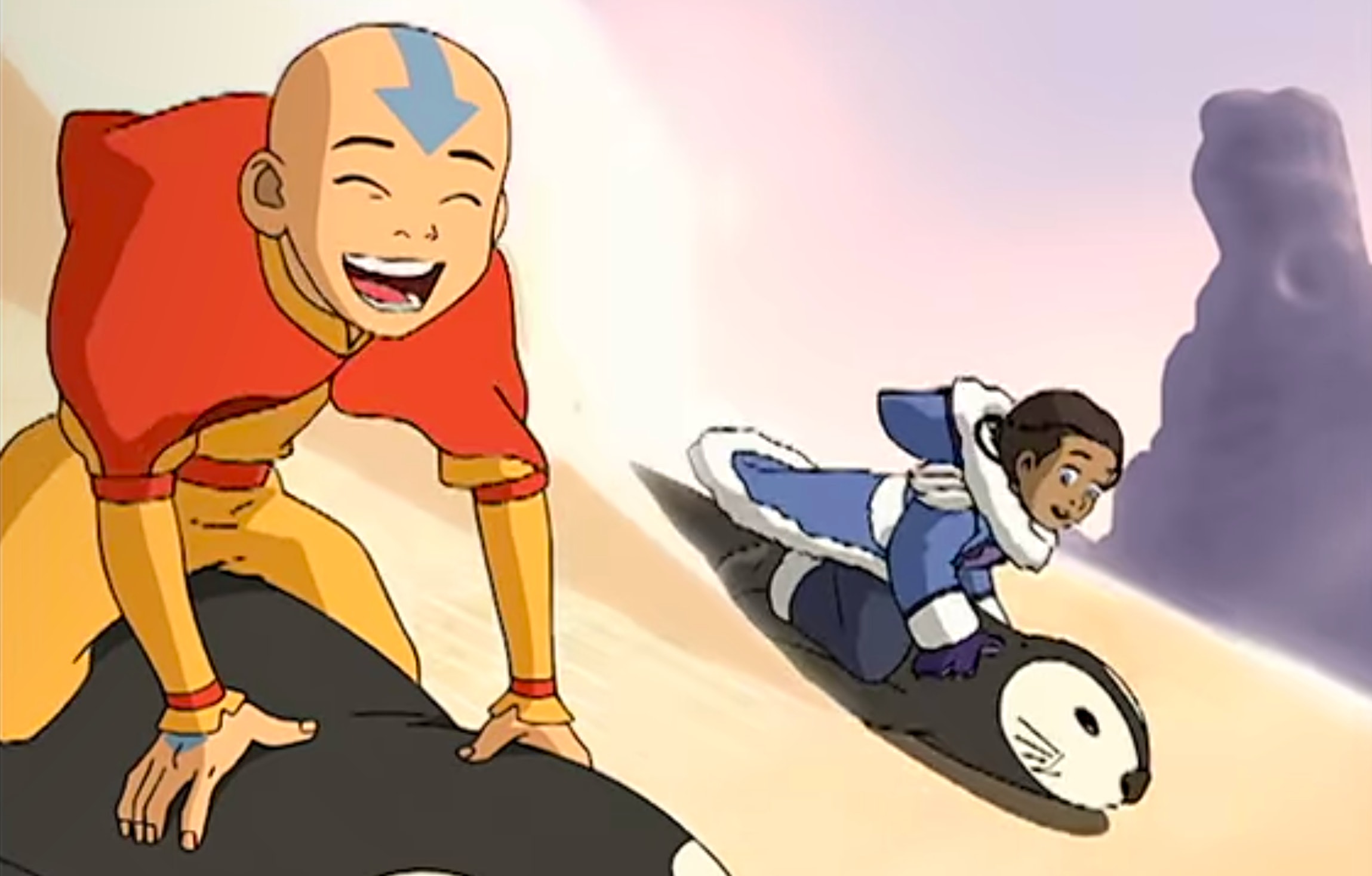 15 ‘Avatar: The Last Airbender’ Memes That’ll Take You Back To Childhood 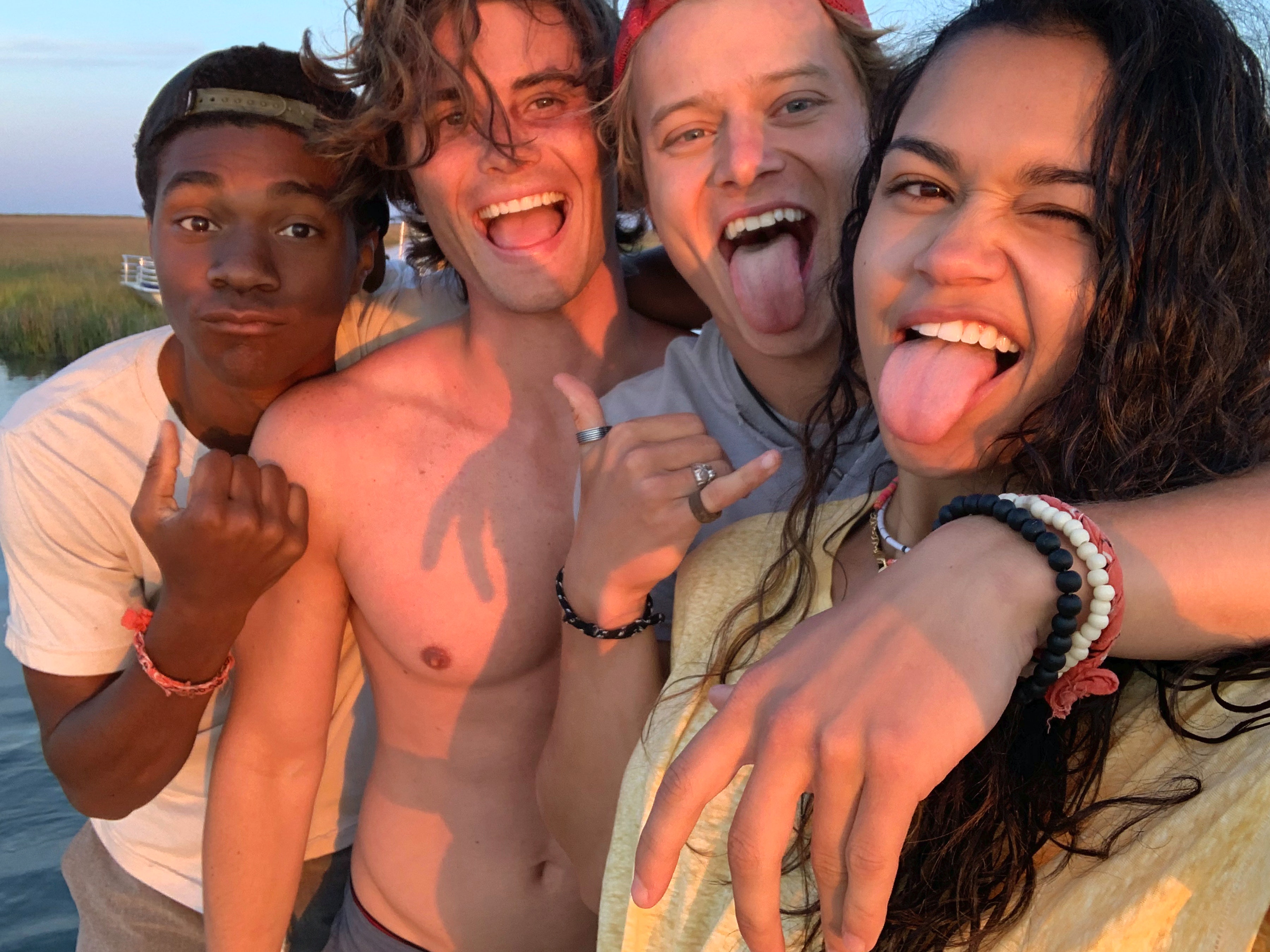 How Old Is The ‘Outer Banks’ Cast? The Netflix Stars Aren’t Teens IRL