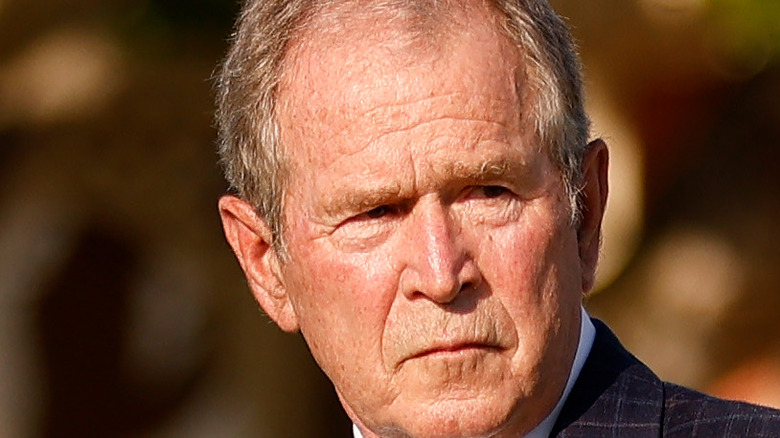 Of the many statements of concern which were released about the fall of Afghanistan, few turned as many heads as the one issued by former President George W. Bush who, through his presidential center, said, “Laura and I have been watching the tragic events unfolding in Afghanistan with deep sadness. Our hearts are heavy for both the Afghan people who have suffered so much and for the Americans and NATO allies who have sacrificed so much.”

He continued by saying that the United States has the authority and responsibility to “secure safe passage” for refugees, and that the country should do so “without bureaucratic delay.” He also made the promise that, “Laura and I, along with the team at the Bush Center, stand ready as Americans to lend our support and assistance in this time of need. Let us all resolve to be united in saving lives and praying for the people of Afghanistan.”

Despite his words of encouragement and support for those fleeing Afghanistan, the internet wasn’t taken by the former president’s words, as it was under his administration that the war in Afghanistan began (via the BBC).

The internet wasn't interested in responding favorably to Bush's concerns 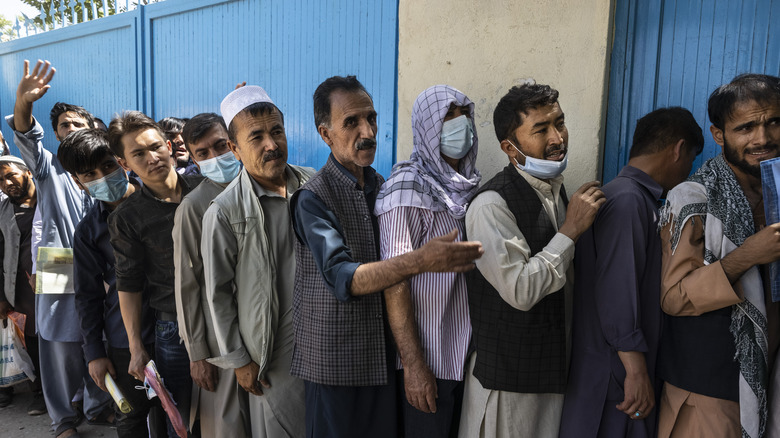 George W. Bush’s statement might have had a genuine tone of concern and urgency, but the internet was having none of it — particularly those who were old enough to remember whose administration brought America into Afghanistan to begin with. As one incredulous Twitter user who shared the former president’s statement said, “Not a word of contrition from the author of the war.” Another responded by tweeting, “Contrition would imply he felt he did anything wrong, and it’s pretty clear he doesn’t.”

A third Twitter user fumed, “Wow. Bush kept quiet through all of Trump’s ineptitude, but now chimes in about what’s best for Afghan people, whose lives he mangled with a misguided war?” while another said, “He (George W Bush) really needs to sit this out. He gave us a 20 year war, Alito and Kavanaugh (worked for him on Bush v Gore). Few people have done more damage to this country.”

We can only imagine it was pure exasperation that caused this social media user to hiss, “Dubbya, you should just sit this one out! Paint another dog,” in a reference to Bush’s post-presidential hobby.

Conditions in Afghanistan didn't improve during the U.S. occupation, according to this expert 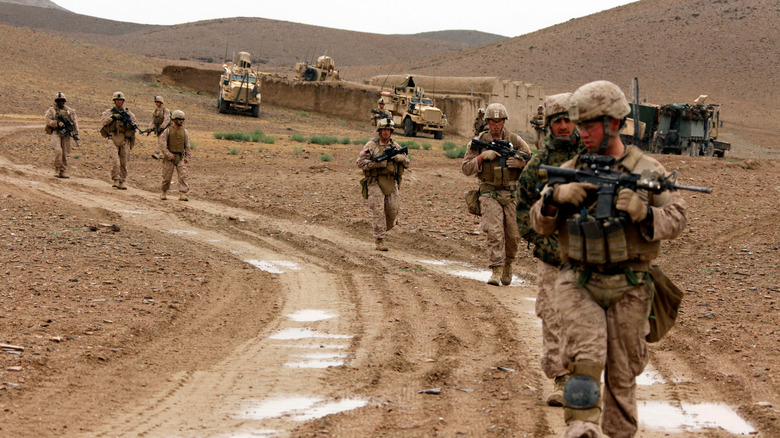 Historians and public figures who have studied the conflict in Afghanistan since 2001 have not minced words about what has transpired from the time George W. Bush authorized the use of force in Afghanistan, until American troops left just a few days ago. Associate professor of political science for Indiana University, Abdulkader Sinno, pointed out that the original intent had been to wipe out al-Qaeda, and to “establish a democratic Afghan state and helping Afghan women and children,” (via The Conversation).

Since that time, Sinno pointed out that several thousand American lives have been lost, and he characterized the Afghan government — which fell in the middle of August 2021 — as “weak, corrupt, divided, and vulnerable.” In the 20 years that United States forces remained in the country, he also opined that the plight of women and children had not changed, and that in the end, the country the U.S. left behind is no different from the one it invaded 20 years ago. 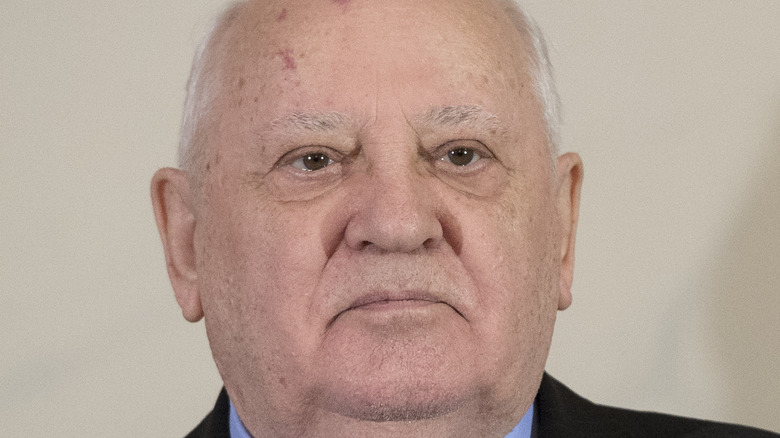 The Indiana University academic is not alone in believing that the United States’ two decades-long presence failed to move Afghanistan’s needle. Former Soviet leader Mikhail Gorbachev, who himself ended his government’s occupation of Afghanistan in 1989, told Russia’s RIA news agency that the alliance operating in that region until just days ago never had a chance of succeeding (via Reuters). Gorbachev had no illusions where the region is concerned, because the Soviet Union held on to Afghanistan from 1979 until Gorbachev authorized an end to the Soviet invasion, which was originally meant to support what was then a communist government (via The Moscow Times).

“They (NATO and the United States) should have admitted failure earlier. The important thing now is to draw the lessons from what happened and make sure that similar mistakes are not repeated,” Gorbachev told RIA. He added that, “It (the U.S. campaign) was a failed enterprise from the start even though Russia supported it during the first stages.”

As far as George W. Bush’s response is concerned, it appears as though many citizens of the United States, families of fallen members of the military, and international commenters are not particularly happy.