TALENTED jockey Bryony Frost landed the biggest win of her career at last year's Festival and will be hoping to record another famous win this year.

Charismatic Bryony won the Grade 1 Ryanair Chase with Frodon in tremendous style holding off all her challengers from the front. 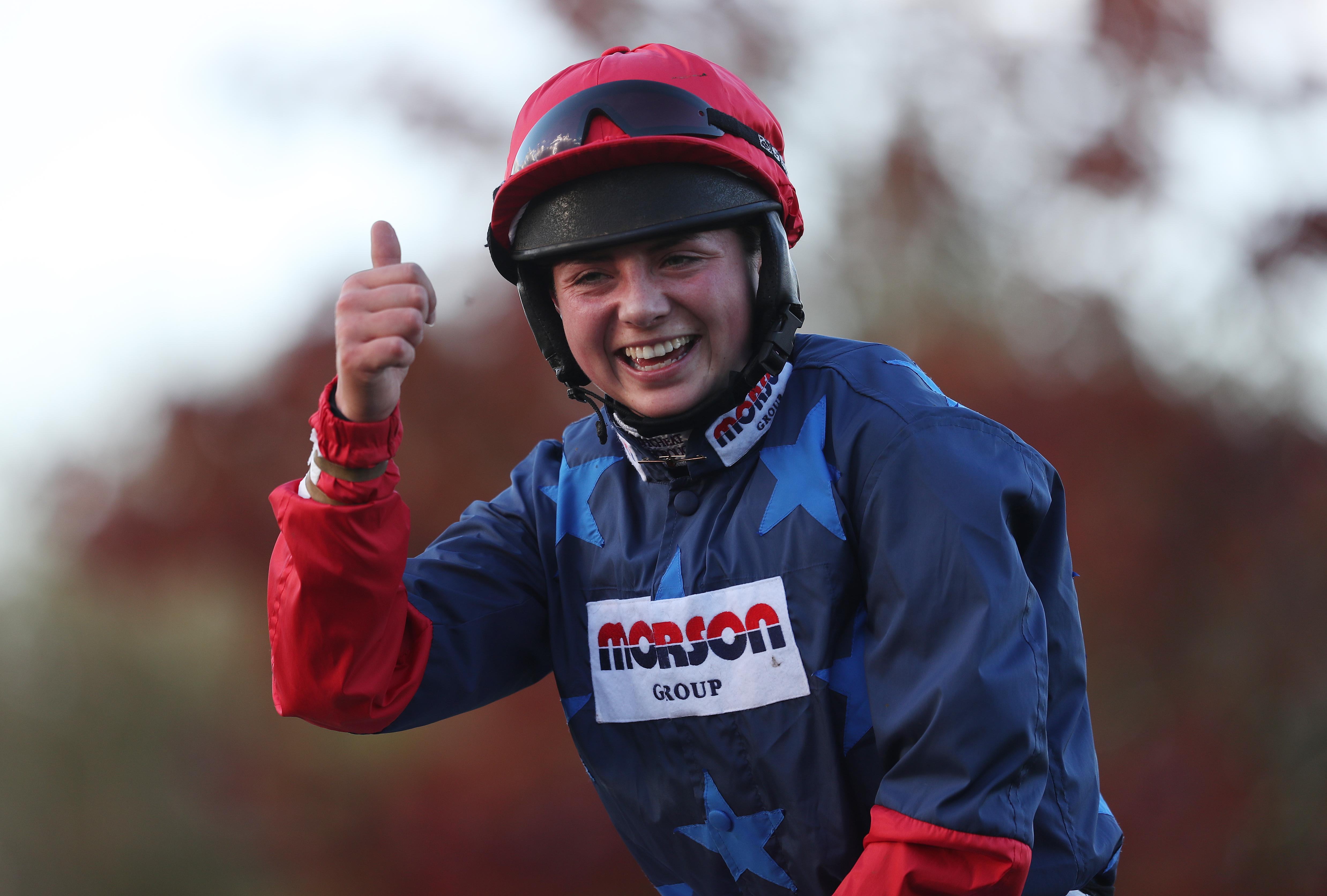 How did Bryony Frost make history?

Bryony Frost became the first female to win a Grade 1 at Cheltenham Festival on March 14, 2019.

Her victory came on the Paul Nicholls-trained seven-year-old Frodon in the Ryanair Chase.

Bryony had previously won at the festival in 2017 as an amateur as she rode Pacha Du Polder to victory in the Foxhunter.

Her first Grade 1 win came in December 2018 on Black Corton in the Kauto Star Novices' Chase.

Frost proved she is no one-season wonder as she gave Present Man a terrific ride to land the Badger Ales Chase for the second year in a row in November 2018 and also bagged the Caspian Caviar Gold Cup with Frodon a month later.

She has also ridden for her Grand National winning father Jimmy Frost and Neil King, along with the odd ride for several other trainers.

How old is Bryony Frost?

Bryony Frost is 24 years old. Frost started out on the pony circuit before progressing onto the point-to-point circuit.

Her first ride as a professional jockey was on Grissom, trained by her father Jimmy, at Southwell in July 2017.