In this op-ed, political scientist and Tufts University lecturer Miranda Yaver unpacks why the lack of Republican response to a Honduran detainee’s stillbirth is so hypocritical.

While officials at Immigration and Customs Enforcement (ICE) were declaring that a detainee’s stillbirth did not constitute a death in their custody, Republicans in the Senate were championing legislation to protect fetal rights. Just not the rights of that fetus.

A Honduran woman detained by Immigration and Customs Enforcement (ICE) at the Port Isabel Detention Center — which has a history of problems with medical care — was 27 weeks pregnant, despite ICE’s policy is that it would not detain pregnant people who are in their third trimester “absent extraordinary circumstances.” According to ICE, the woman was examined after complaining of abdominal pain, and she prematurely delivered a stillborn baby boy before emergency services arrived to transport her to the hospital. ICE and Customs and Border Patrol (CBP) hold that stillbirths are not treated as “in-custody deaths.”

This case is a tragedy in itself, but it is one that could potentially have been avoided if ICE followed its previous policy of not detaining pregnant people, instead releasing them on bond or supervised release. The Trump administration ended that policy in March 2018.

But this case also calls attention to the hypocrisy of which lives Republicans value and which they disregard. 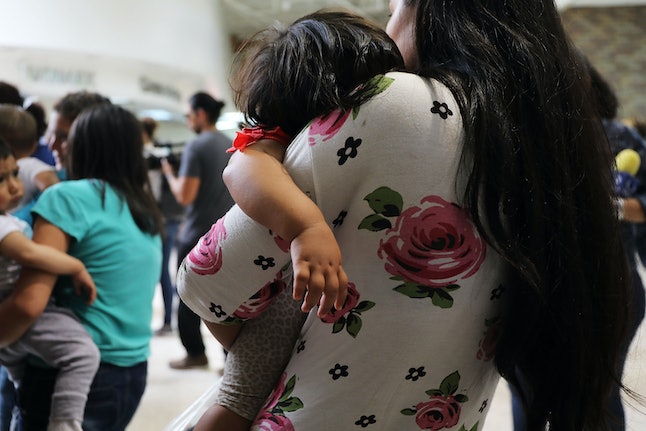 Republicans across the country have long been outspoken about their desire to limit abortion access and women’s health care. They have gone so far as to advance fetal heartbeat legislation that would ban abortions after a heartbeat is detected, which can be as early as six weeks. Although some such laws have been struck down in court, state legislatures have been undeterred in their efforts to impose such restrictions.

The same people who have been fighting for the rights of a six-week-old fetus have been silent over the death of a 27-week-old premature baby born to a woman on United States soil. In 2017, Sen. Lindsey Graham (R-SC) introduced the Pain-Capable Unborn Child Protection Act, which sought to ban abortion after 20 weeks, based on the flimsy argument that 20 weeks is a stage at which a fetus would be capable of feeling pain. Graham has thus far been silent on the stillbirth of a 27-week-old in ICE detention.

And while the Honduran detainee was experiencing the loss of her baby, whose death in custody was not recorded as such by the United States government, Republicans on Capitol Hill were unsuccessfully pushing the Born Alive Abortion Survivors Act. The legislation, which was introduced by Sen. Ben Sasse (R-NE) and failed in the Senate, was not meant to expand health care coverage for babies that are born prematurely and thus face greater medical needs. Instead, it would’ve dictated how doctors must treat infants who are born after so-called “failed abortions” (which rarely happen) and would’ve criminalized doctors who did not meet those requirements.

The majority of Americans support abortion rights under at least some conditions. Since Republican positions on reproductive rights are generally in the minority, they can only rely on the tactics of fear, mischaracterizing the conditions under which abortions occur late in pregnancy and criminalizing the doctors to whom women entrust their medical care. 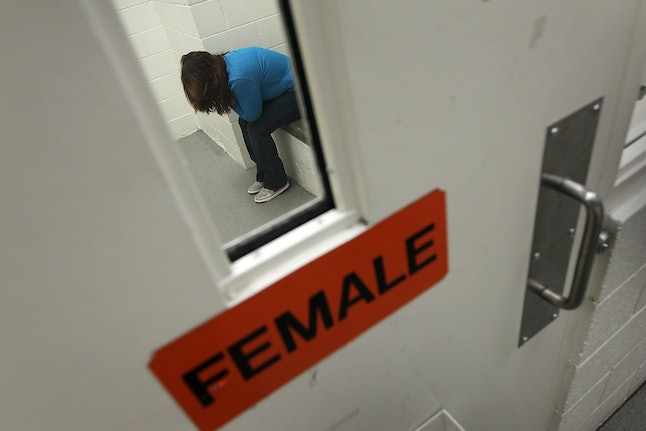 Whether expanding detentions of pregnant asylum seekers or proposing changes to domestic health policy, Republican policies have consistently sought to roll back protections for women. Indeed, each of the Republicans’ proposed bills to repeal and replace the Affordable Care Act were projected to result in tens of millions of people losing coverage — and some proposals undermined coverage for preexisting conditions, pregnancy among them. Additionally, the Trump administration has issued changes to Title X, a federal program that provides birth control and other women’s health services to low-income Americans. Those changes will result in less funding going toward clinics such as Planned Parenthood, which provide a range of vital health services including contraceptive care, STD testing and treatment, HIV testing, prenatal care, and cancer screenings.

An ideologically consistent "pro-life" stance would promote quality health care access and would seek to prevent the kind of tragedy experienced by the Honduran detainee. A “pro-life” government would provide medical care with dignity and compassion to those in need. To negate the experience of vulnerable women in United States custody while stripping away essential health care in the name of protecting “life” is nothing short of hypocritical.