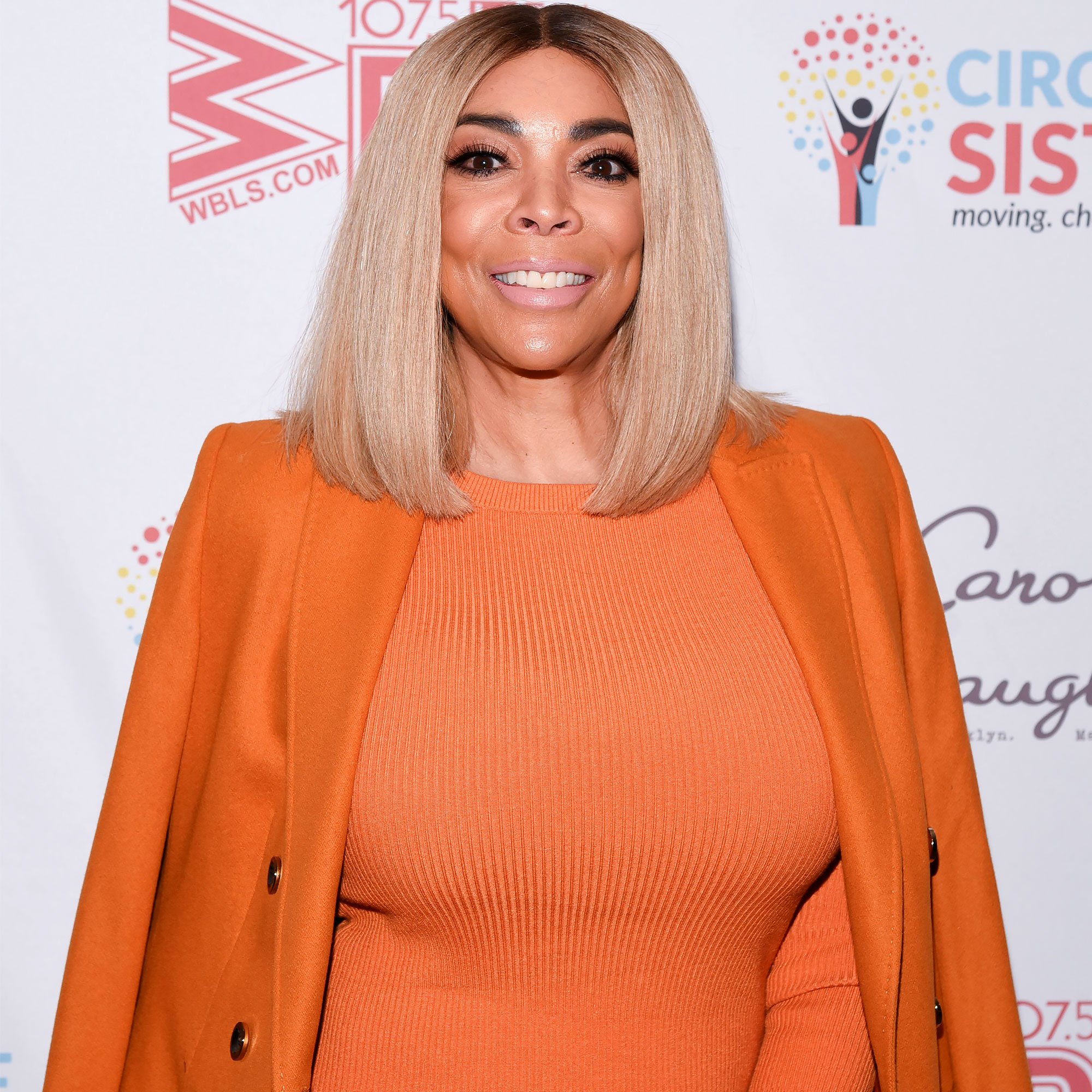 Recovering her way. Wendy Williams fans are eager for her to return to her signature purple chair, but she won’t do so until she’s feels like she’s totally ready, a source tells Us Weekly exclusively.

Wendy Williams’ Health and Personal Struggles Through the Years

“Wendy is making her own decisions as she sees fits,” the insider says of The Wendy Williams Show host, 57, whose recent health struggles have kept her absent from season 13 of the series. “She’s getting better. She’s not getting worse. That’s encouraging.”

The New Jersey native originally pushed back the season 13 premiere date after she tested positive for COVID-19 in September. One week later, the date was delayed again as the Masked Singer alum continued to recover. At that point, the company that produces the show announced that it would premiere on October 18 with guest hosts taking over in Williams’ absence.

In her own statement about her hiatus, the Hold Me in Contempt author said she has every intention of returning to her hosting duties as soon as she feels well enough.

“As everyone knows, my health has been a hot topic,” the Dancing With the Stars veteran wrote in a statement posted via Instagram on Monday, November 8. “I’m making progress but it’s just one of those things that’s taking longer than we expected. I’m a woman of a certain age, and I know enough to listen to my doctors and will return to my purple chair as soon as we all agree I’m ready.”

Williams also thanked the guest hosts “for stepping up and stepping in” during her absence. Celebrities who’ve subbed in so far include Leah Remini, Whitney Cummings and Sherri Shepherd, while Jerry Springer and Bill Bellamy are set to host episodes later in November.

Famous TV Hosts and Their Sidekicks

The former Love Triangle host concluded her post by thanking fans for their support as she recovers. “I have heard your prayers and comments and feel all the love!” she wrote. “You are everything to me. I love spending my mornings with you all and I’m doing everything I can to get back to work, but right now Wendy has to focus on Wendy.”

This isn’t the first time the former radio host has taken a break from her talk show. In 2018, Williams took three weeks off after she was diagnosed with Graves’ disease and hyperthyroidism. Two years later, she stepped back again because of fatigue related to her Graves’ disease.