BLACK Friday has grown in popularity in the UK in recent years. 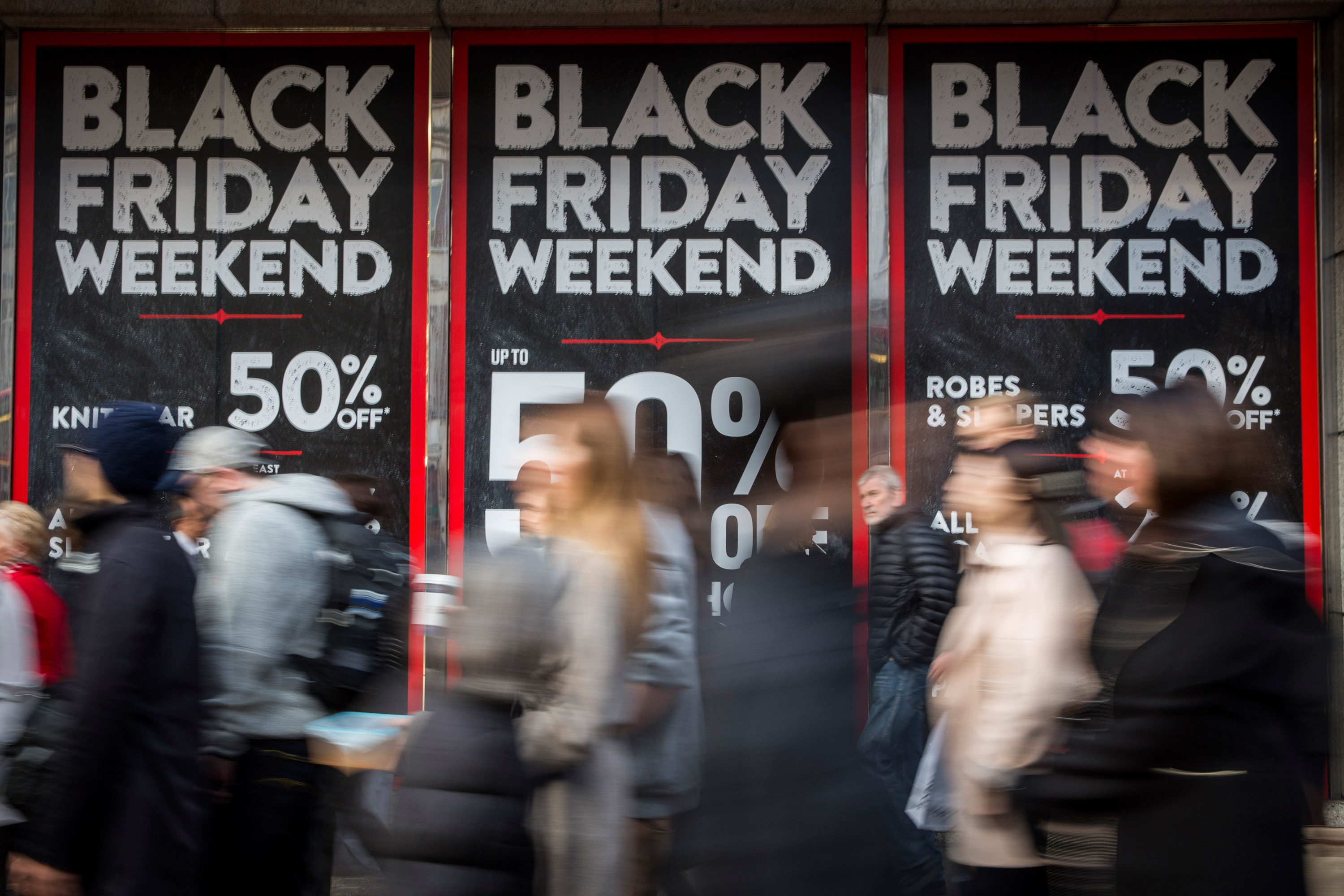 What is Black Friday?

Black Friday is an informal name given to a day each year when stores offer a range of highly-promoted sales.

It is one of the busiest days in the retail calendar and typically marks the beginning of the Christmas shopping period.

It began in the US, but in recent years has also become an annual fixture in the UK and elsewhere.

Black Friday falls on the Friday after the annual US holiday of Thanksgiving, which is celebrated on the fourth Thursday of each November.

This year, it will fall on November 29.

Some stores in the US open as early as midnight, but in the UK most will open at 6am.

Many will, however, make offers available online from midnight.

Some shops also run early Black Friday offers in the days leading up to the event itself. 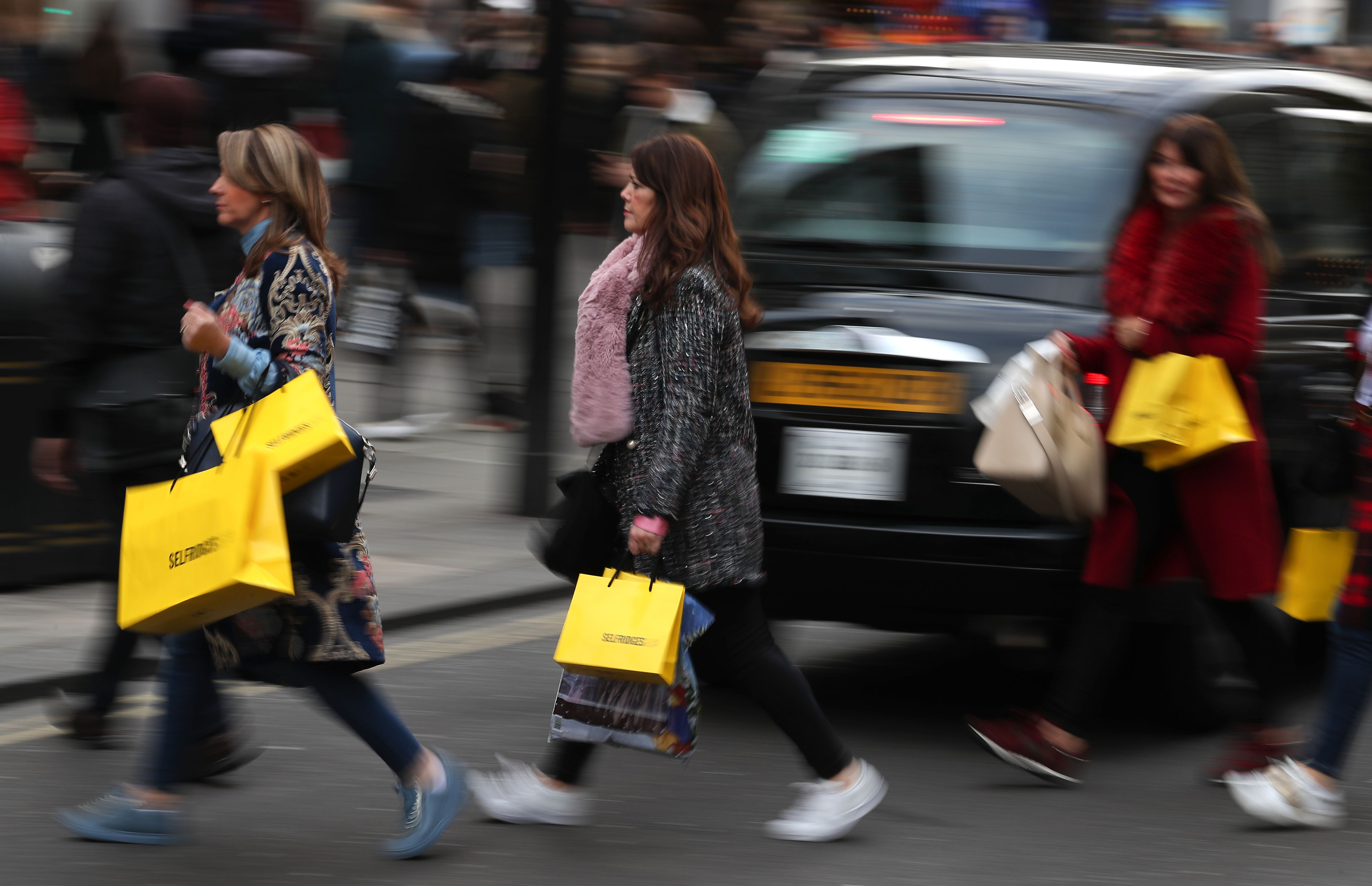 Where did Black Friday come from?

Thanksgiving is a federal holiday in the United States that originated as a harvest festival and has been celebrated on and off since 1789.

Many non-retail employees and schools have Thanksgiving and the following Friday off, creating a four-day weekend and increasing the number of potential shoppers.

The weekend traditionally marks the beginning of the holiday season ahead of Christmas and New Year.

The Friday after Thanksgiving came to be associated with shopping in the 1950s, though didn't gain the name Black Friday until later.

The tradition has spread elsewhere in recent decades, and is now marked in the UK, Canada, Ireland, Australia, New Zealand, South Africa, Sweden, and a growing list of other countries.

How big is Black Friday?

This year, Brits plan to spend an estimated £7billion over the Black Friday weekend.

In the US, the equivalent figure is around $58billion (£45billion).

The day also sees many shoppers camping outside stores the night before in a bid to get the first pick of bargains.

It has also seen numerous incidents of violence, with shoppers harming others while stampeding into shops or each other while fighting over items.

Since 2006, there have been 12 deaths and 117 injuries reported as a result of the Black Friday sales.