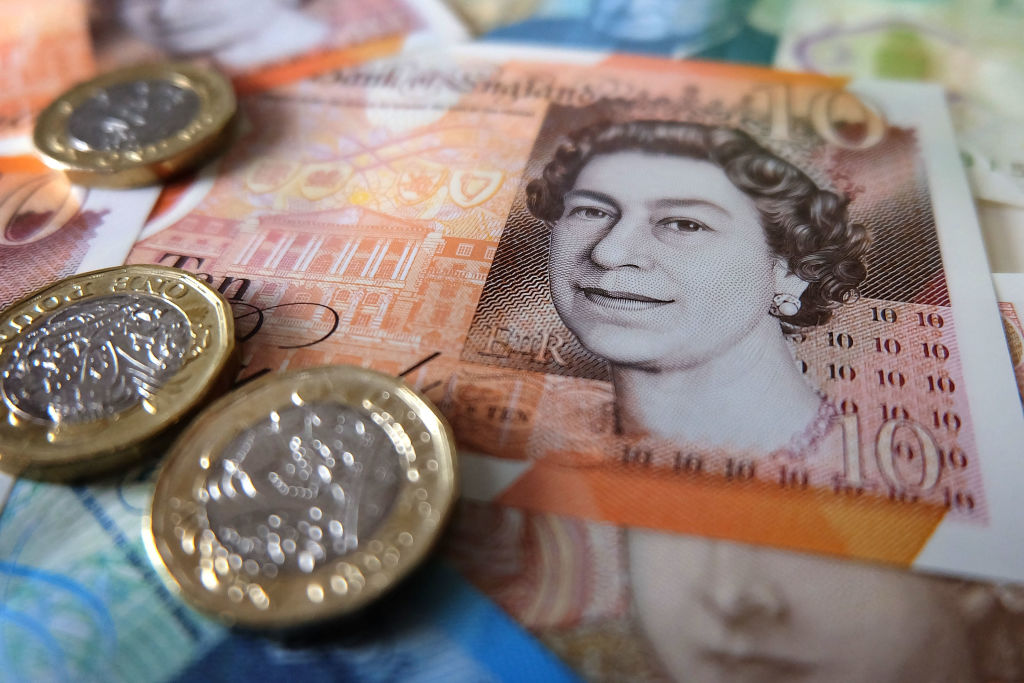 Beyond the photoshoots and the media fanfare of the Chancellor’s set-piece economic statements, the big question most of us want to know is: what does it all mean for me and my money?

That question is particularly acute at a time when the cost of living is soaring for millions of households around the country.

Inflation is currently at 6.2%, and that figure is forecast to peak at 8.7% by the end of the year.

Against that intimidating backdrop, Rishi Sunak announced a reduction in fuel duty by 5p per litre to try to tackle the eye-wateringly high prices hitting motorists at the pumps, alongside plans to give the Household Support Fund (money distributed by local councils to help the most vulnerable) a £500million boost from April.

But probably the biggest announcement made by the Chancellor last Wednesday was the increase to the threshold at which workers start paying National Insurance contributions (NIC), which will kick in from July 6.

NI is a tax on earnings if you are employed, or on profits if you are self-employed. The Prime Minister had announced in September last year that NI rates would go up by 1.25 percentage points from April as part of the Government’s plan to fund the NHS and social care.

There had been mounting pressure for the Chancellor to delay the hike to help households with the cost of living crisis but instead he chose to tinker with the thresholds.

The changes mean the amount of money that workers and the self-employed can earn before they pay National Insurance will go up by £3,000 to bring it in line with the income tax threshold of £12,570. But it isn’t a straightforward manoeuvre.

The last-minute tinkering means July 6 is the earliest date that will allow payroll software developers and employers to update their systems.

So workers will have to face three months of paying the higher rate on more of their income (because the threshold will be £9,880 during this period) before they start to feel the benefit.

However, the new threshold won’t save everyone money.

Our analysis found that if you are employed and earn more than £34,261 a year, you will still pay more NI than you did this year.

The Chancellor admitted before the Spring Statement that he couldn’t solve every cost of living problem.

His changes to National Insurance mean more low and middle-income workers keep more of their money before paying tax but the pain felt by rising inflation is likely to erode some of these gains for some time to come.