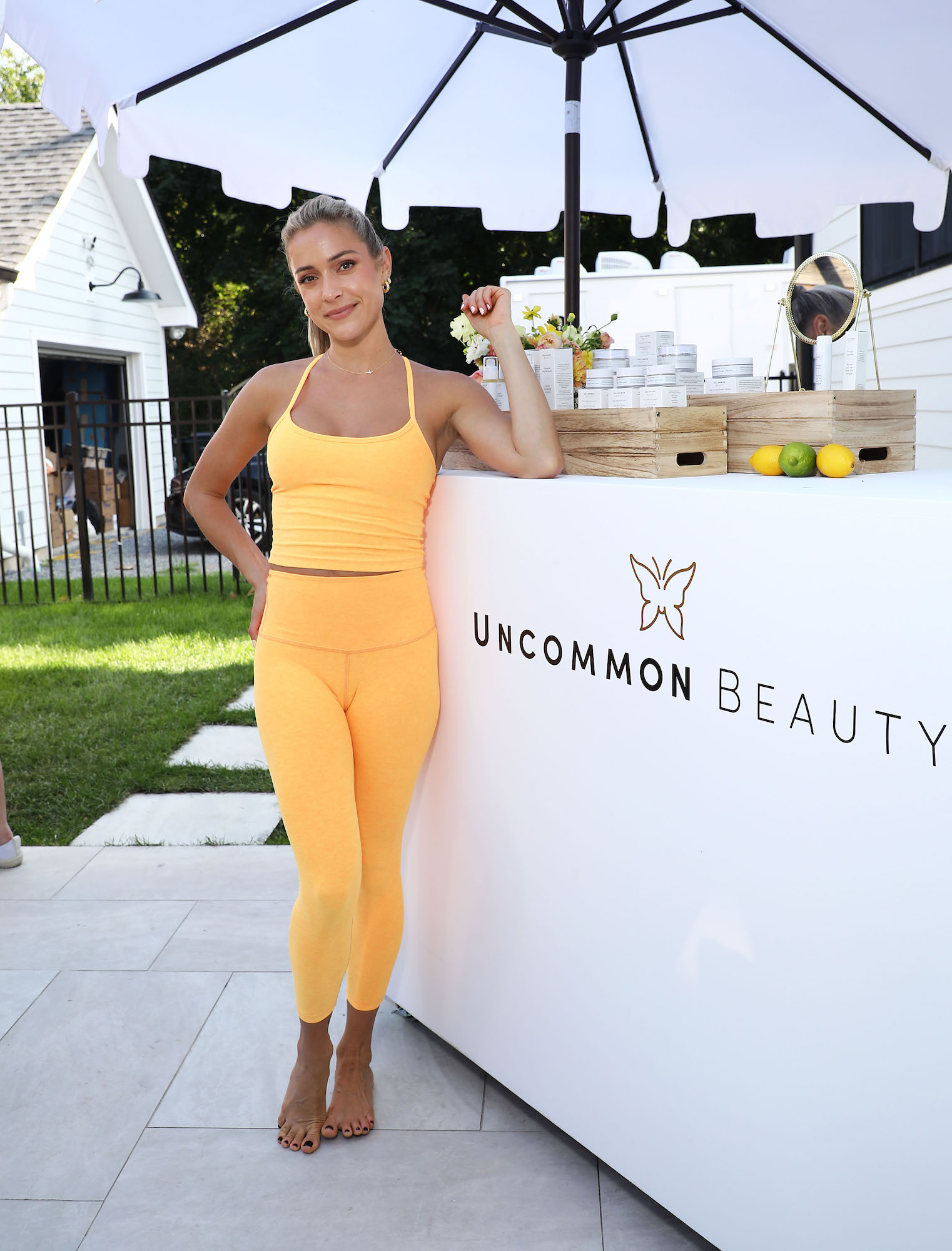 The rest is still unwritten. Kristin Cavallari is filming a new reality show, she revealed via Instagram on Wednesday, September 29.

“It was only a matter of time,” the Uncommon James designer, 34, wrote via Instagram alongside two photos of her and best friend Justin Anderson, adding a video camera emoji. She also took to her Story to add photos of cameramen.

Kristin Cavallari Through the Years

“Cameras back in my house! What what?” she captioned one Story, while another read “Cameras up” and showed her and the hairstylist laughing in the kitchen together.

“Kristin is filming a new show that’s not based on her life per se, but on something else,” an insider close to the reality star tells Us Weekly exclusively of the upcoming project. “Her best friend Justin will be in the new show as well. Details will be revealed at a later time.” 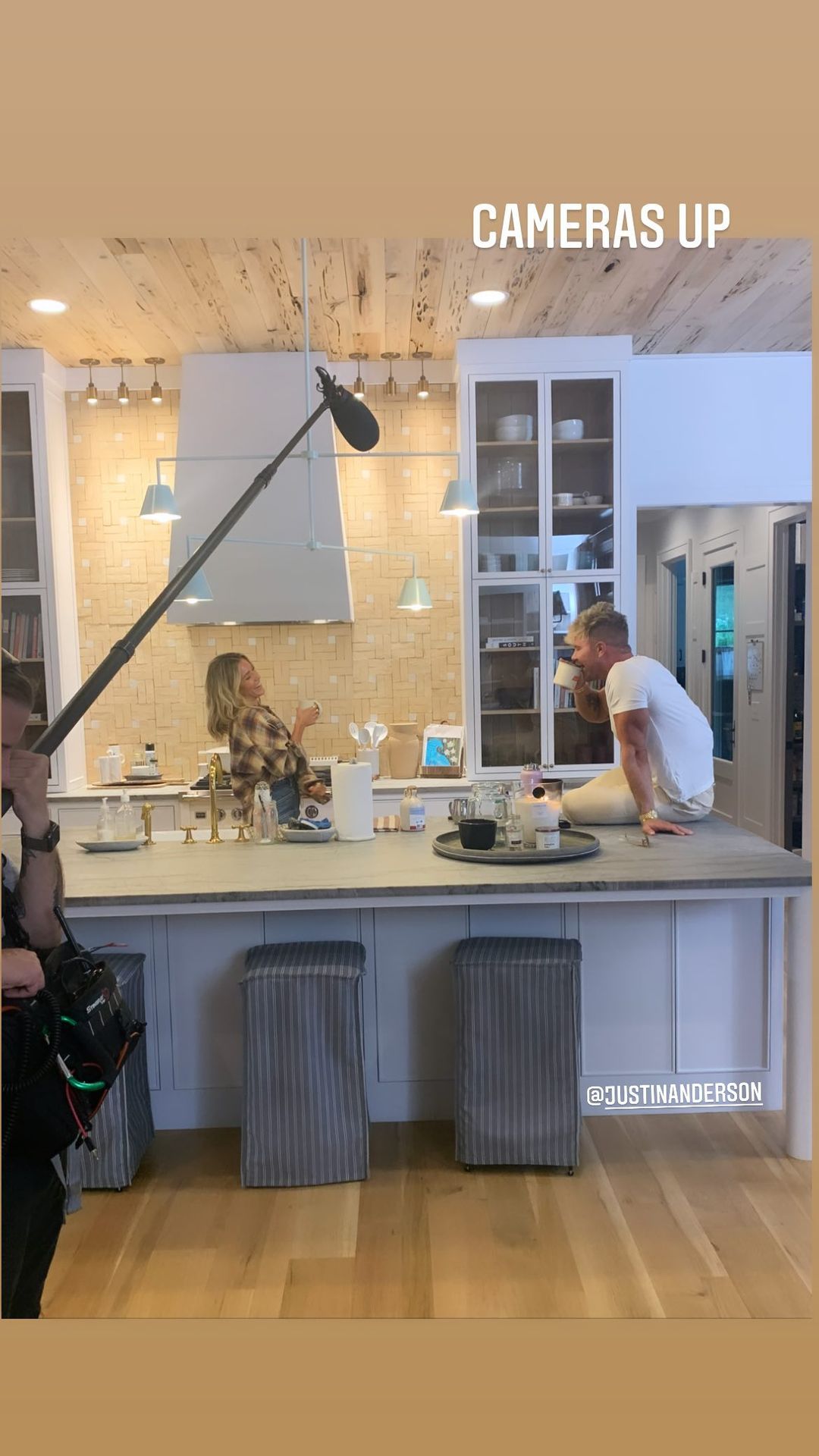 Cavallari, who starred on Laguna Beach and The Hills, landed her own reality show, Very Cavallari, in 2018. Following her split from now-estranged husband Jay Cutler in April 2020, she announced the show would not be returning after three seasons.

“It was [a hard decision]. However, it was definitely the right decision. Once I made the decision, I had such a sense of relief,” the actress, who shares three children, Camden, 9, Jaxon, 7, and Saylor, 5, with Cutler, 38, said on The Kelly Clarkson Show at the time. “I was getting a lot of anxiety about it. My life has changed very much. I have three little kids and even though I am from the reality TV world, I’ve always, sort of, kept my life somewhat private in a sense and kept the cameras at an arm’s length. … I wasn’t going to expose my divorce on camera and have my kids see that one day. So, I decided to walk away from it.”

In June, the True Comfort author appeared on an episode of The Hills: New Beginnings and shed light on how she was feeling following her divorce.

“Now that I have my kids half the time, I have more time. The only good thing about a divorce,” she told Audrina Patridge during the episode. “For the most part, I feel really free, and I am really happy. Overall, I’m just doing really well. It’s such a heavy thing. [I want to] close that chapter and move on. It’s so hard. … [Dating] is so weird! Getting to know someone again? I was with Jay for 10 years. I was 23. I was a kid. Me, adult Kristin, is, like, a whole different person.”

In August, Cavallari, who has recently been linked to Chase Rice, exclusively told Us that she “would love to do a travel show or something like that” but “won’t go back to just reality TV.”

She added, “I’m so thankful for it and I’ve had a ton of fun, but yeah, I don’t see myself going back.”

For now, the Colorado native is focused on coparenting with Cutler — and it’s not always easy.