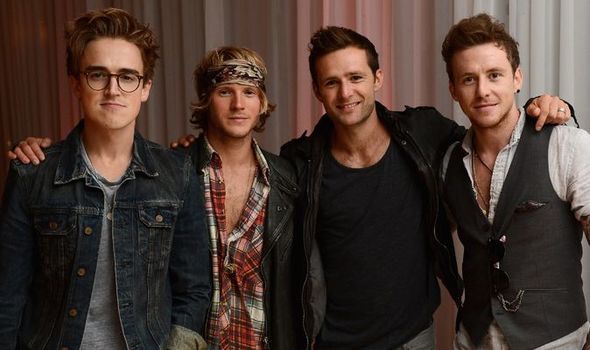 It will follow the career of the pop group up to the release of their comeback album.How much have each of the members, Tom Fletcher, Danny Jones, Harry Judd and Dougie Poynter, made in their careers? 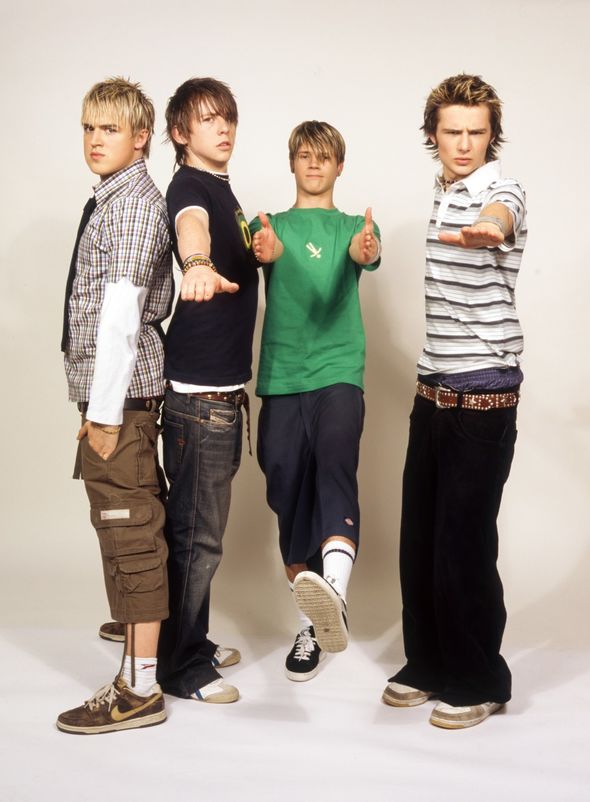 Danny’ net worth has been estimated to be between £2 and £4m.

Danny, 34, from Manchester, is as keen DJ besides from his McFly career.

He has also appeared as a judge on The Voice Kids UK.

He’s married to model and former Miss England Georgia Horsley, tying the knot in 2014. They have a son.

Harry has been estimated to be worth around £1.2m.

Harry Judd, 34, was the drummer in McFly. He attended private schools including famous posh Uppingham. Harry had his sights set on cricket but later pivoted to music.

Besides his McFly career he has done a little acting, including in 2006 movie Just My Luck with Lindsay Lohan.

He is married to violinist Brittany “Izzy” Johnston and they have a son. 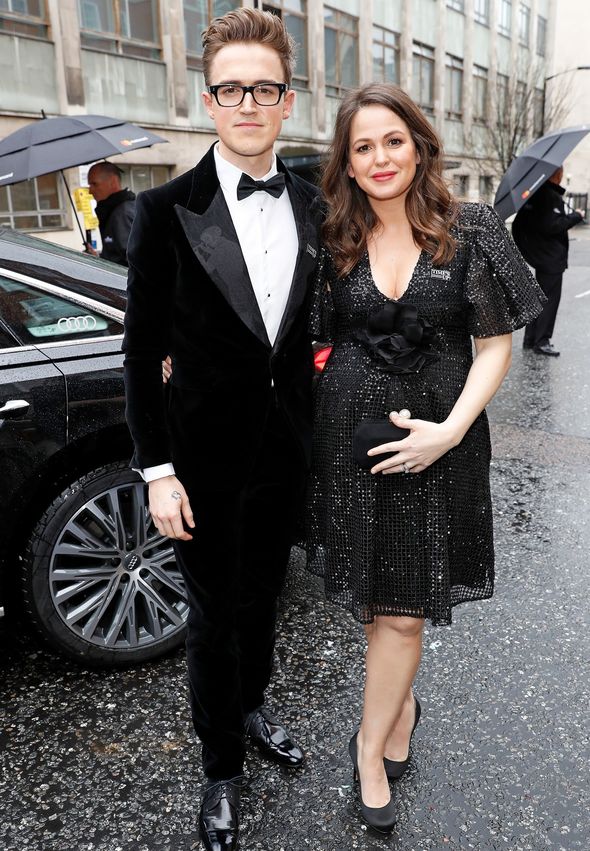 According to Celebrity Net Worth Dougie is worth £2.2m.

Dougie, 32, has been in a number of bands besides McFly. They include A and Ink.

Her co-wrote a children’s book and wrote the book Plastic Sucks!: How YOU Can Reduce Single-Use Plastic and Save Our Planet.

He has dated a number of stars, including Frankie Bridge from The Saturdays and Ellie Goulding. 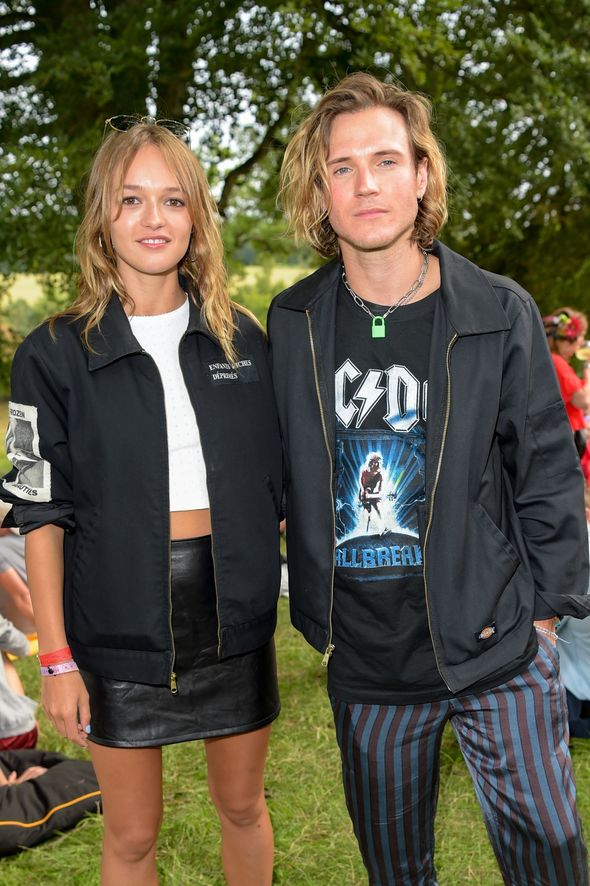 Between them the members of McFly are worth £11.2m.

From music stars to stars of the small screen, what are Holly Willoughby and Phillip Schofield’s net worth.

According to Spears Magazine, Holly Willoughby is worth £10million.

According to Celebrity Net Worth, Phillip also has the same staggering net worth of £10million.