Dionne Warwick has this message for Wendy Williams

Wendy Williams and contractor Mike Esterman seem to be heating up

Wendy Williams is heartbroken that her new beau left New York to return home to Maryland.

The daytime host got emotional while describing her “sad” goodbye with Mike Esterman, whom she met through a “Date Wendy” segment on her talk show last month.

“I really like him, and he really likes me. Like it broke my heart when he was leaving,” she said on the show this week. “Like I walked him to the elevator and waited for the doors to close.”

But the couple will soon reunite, as she’s planning to visit Esterman in the Free State.

“Mike and I will see each other this week … He lives in Maryland, and I live here,” Williams explained. “Because of the [COVID-19] virus, you can’t do all that traveling. You can’t. A smart one doesn’t. But I’m going to see him this week. He’s busy … We talk all the time.”

Williams, 56, and Esterman, a 55-year-old contractor, met when he entered her show’s “Date Wendy” segment. Williams selected Esterman as the winner out of a group of three contestants who were vying for a romantic night out with her.

Williams thought she had “a lot in common” with with Esterman and posted a selfie with him following their first date. 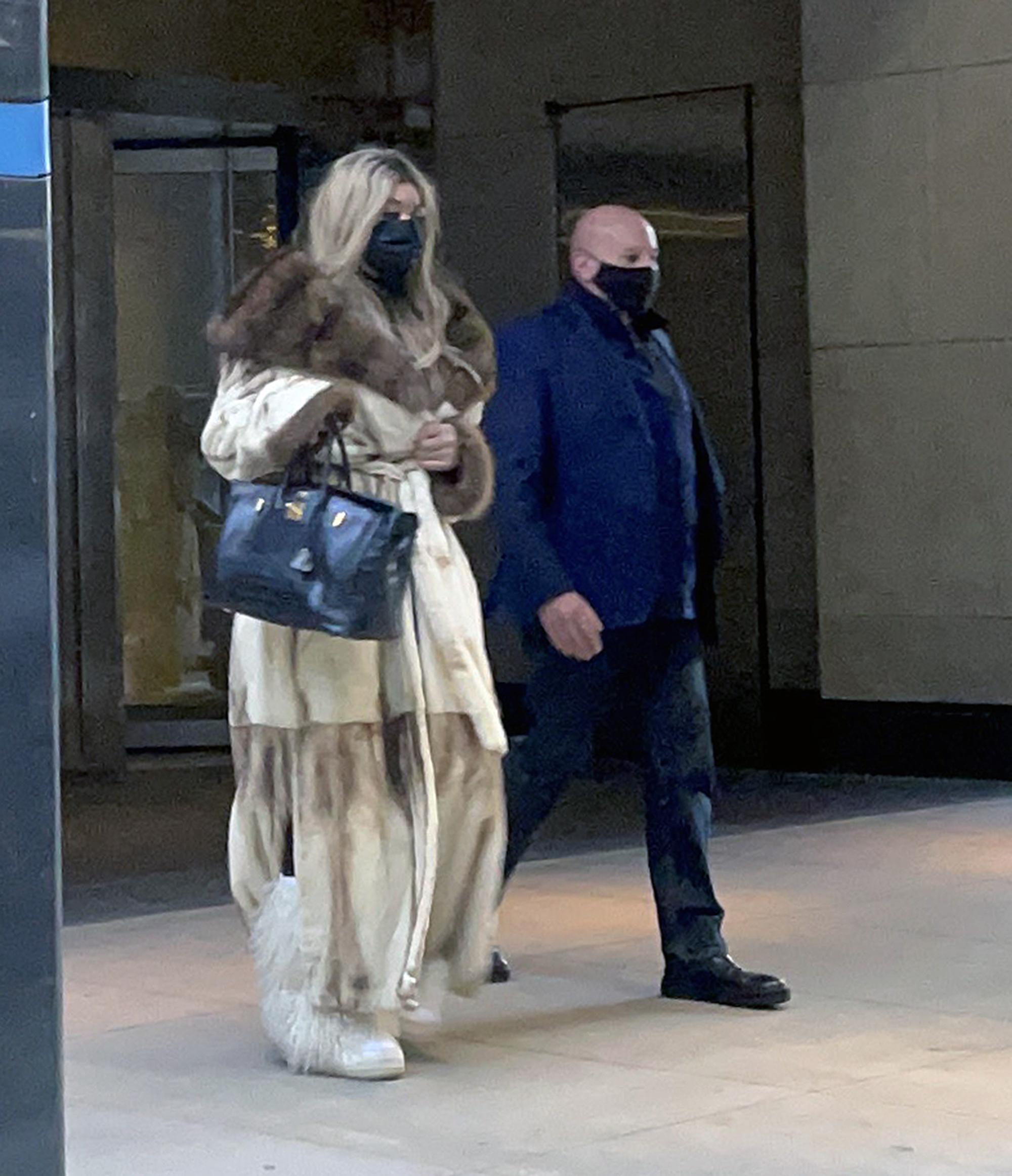 “Mike & I are having fun!! I’m glad he’s a REAL gentleman,” wrote Williams, who had said on her show that she and Esterman went to the CORE Club and even ended up smooching.

Williams was previously married to Kevin Hunter for more than 20 years before she filed for divorce in April 2019. They share 20-year-old son Kevin Jr.