Chips on a skateboard anyone? Diners who just wanted a plate share the most baffling servings

Some restaurants are trying way too hard to be trendy by serving up meals on bizarre objects rather than traditional porcelain plates.

People from around the world have shared snaps of the funniest objects used to serve their food and Bored Panda collated the best into a hilarious gallery.

These include poutine chips in Canada, which were served on a skateboard in a bar. 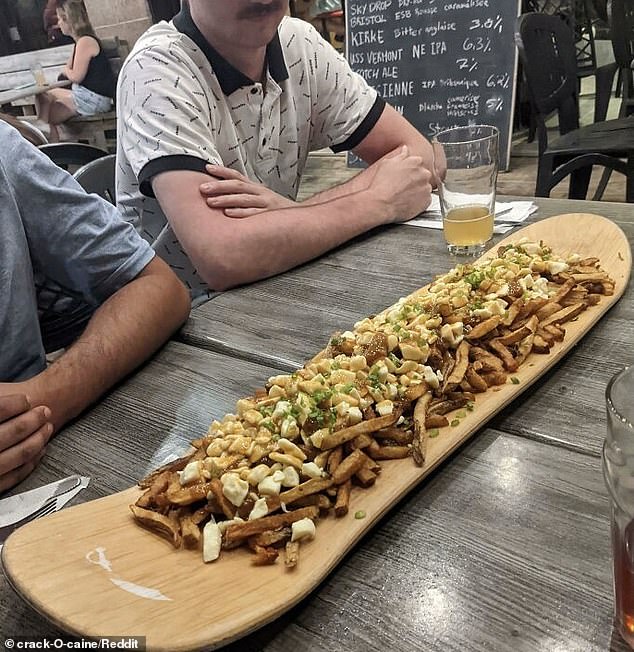 People from around the world have shared snaps of the funniest objects used to serve their food and Bored Panda collated the best into a hilarious gallery including poutine chips, in Canada, which were served on a skateboard in a bar 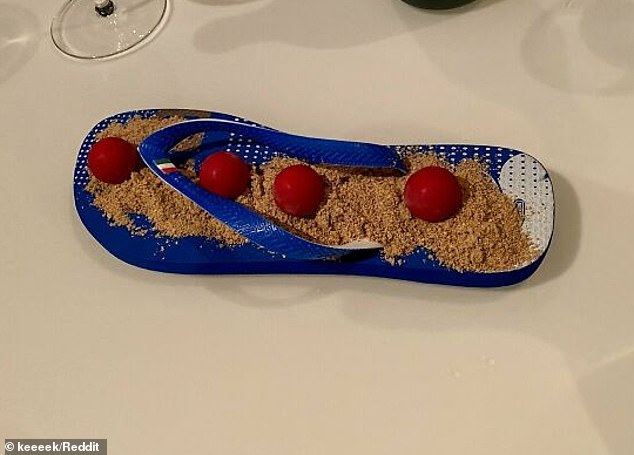 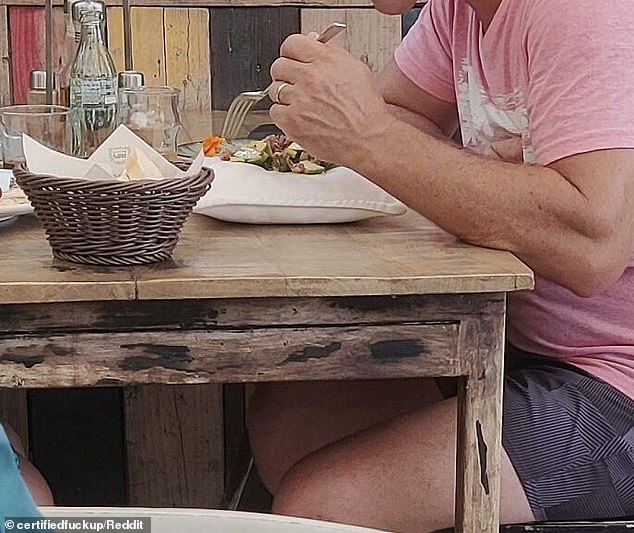 Avo believe it! Another man got served his Avocado salad on a pillow which is completely impractical and hard to wash up after 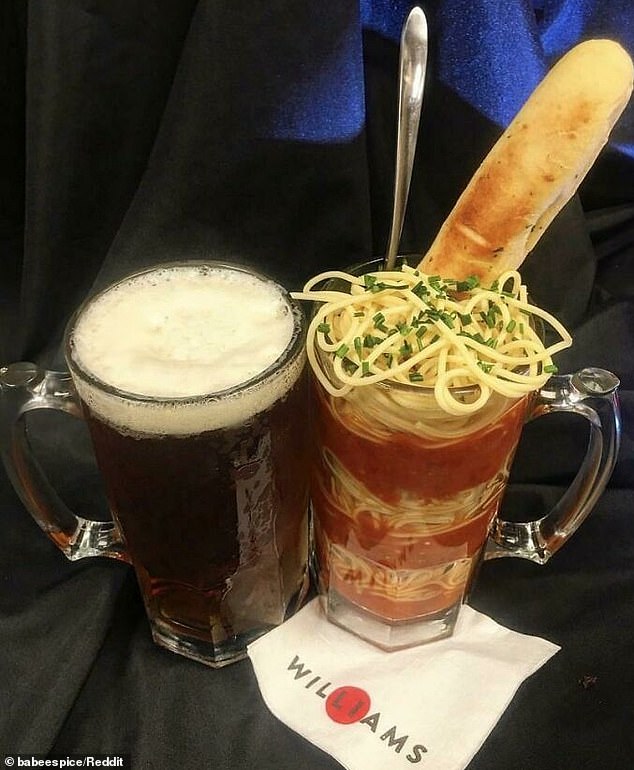 Italians will be horrified! This bar called Williams in Minneapolis, Minnesota, served spaghetti bolognese in a pint glass with garlic bread sticking out of the top 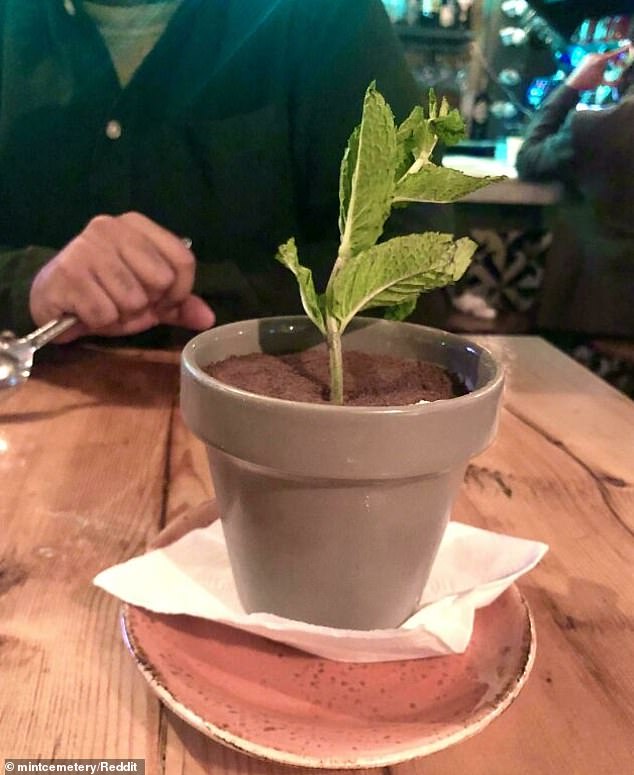 Appetising! This person got served Tiramisu in a plant pot with a leaf sticking out the top of it 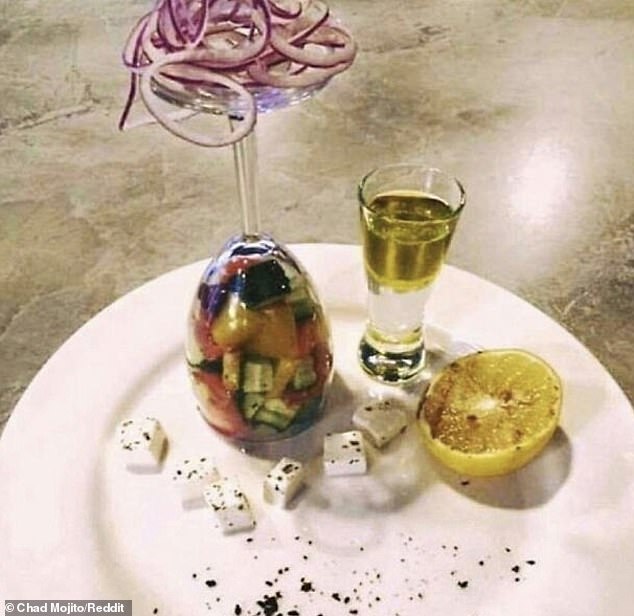 Wine not! Another person received a ‘deconstructed greek salad’ in a wine glass and their dressing was in a shot glass 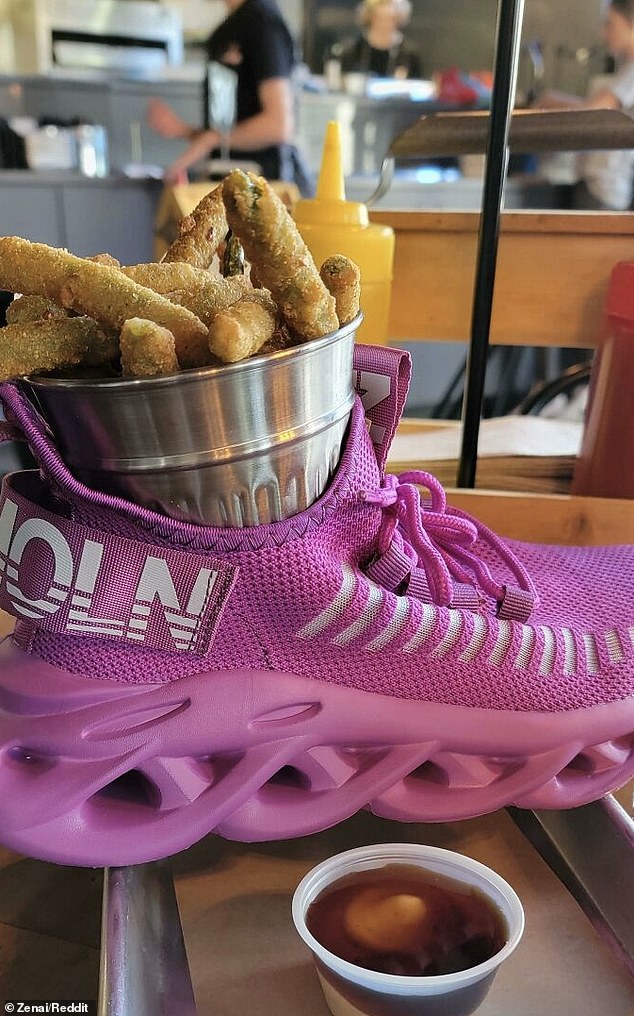 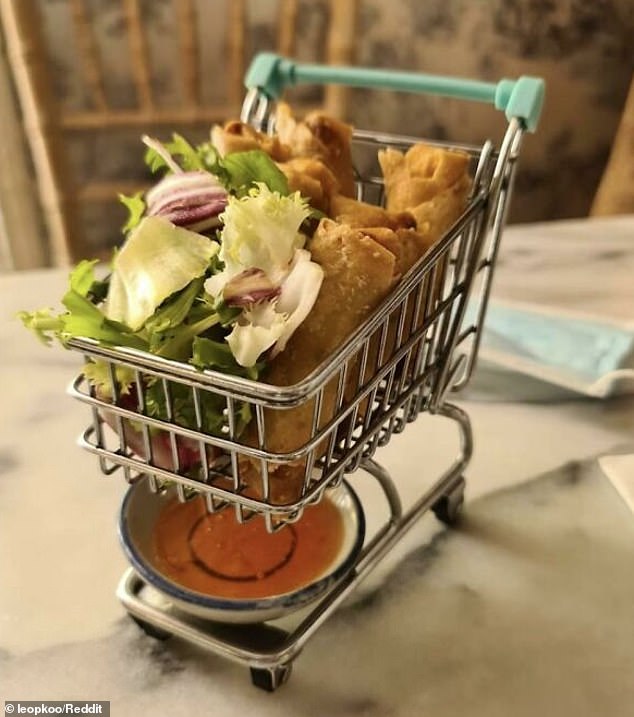 A la cart! Another restaurant served spring rolls in a tiny trolly with the sweet and sour sauce dip in a tiny bowl under the cart 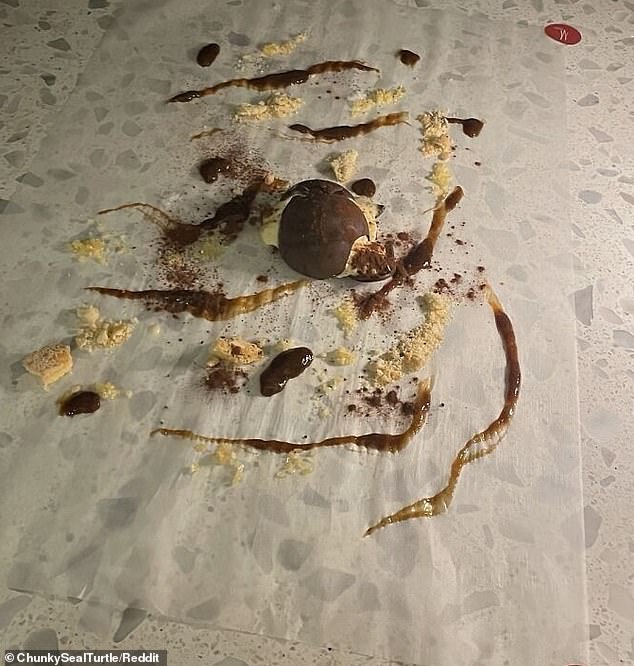 Messy! This person, in the Seychelles got their Tiramisu served on cooking paper and prepared in front of them 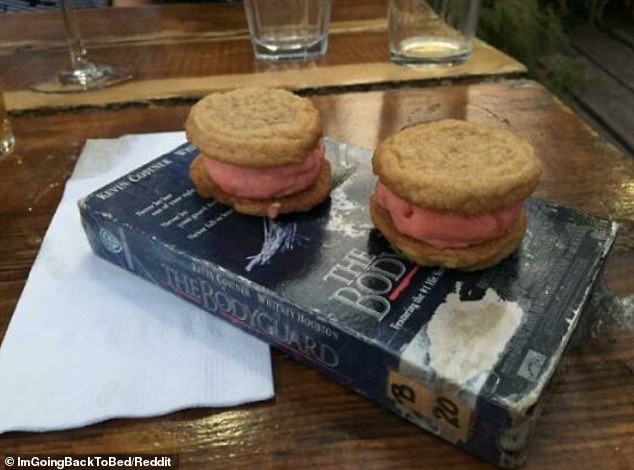 ‘I Will Always Love You’: Another person, in Canada, got served their desert on an old VHS of the Bodyguard 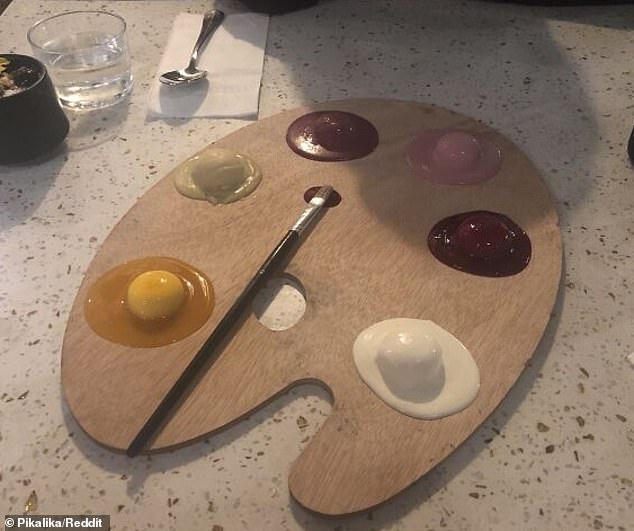 Cute! This restaurant served mini cheese cake samples on a paint pallet to make them look like blobs of paint 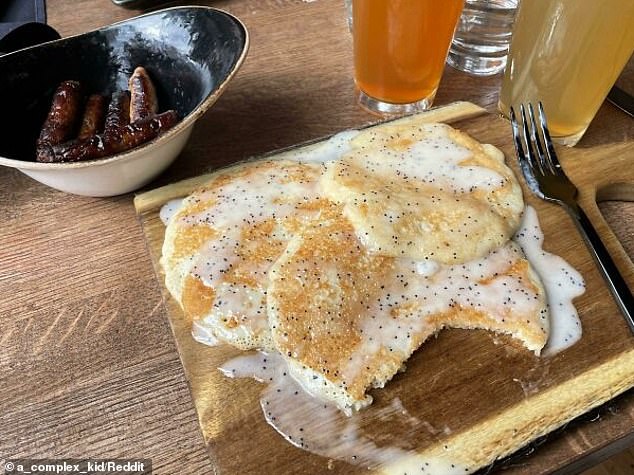 The sausages didn’t even get a plate! Another person, in Michigan, was served pancakes on a plank of wood and the syrup dripped onto their clothes 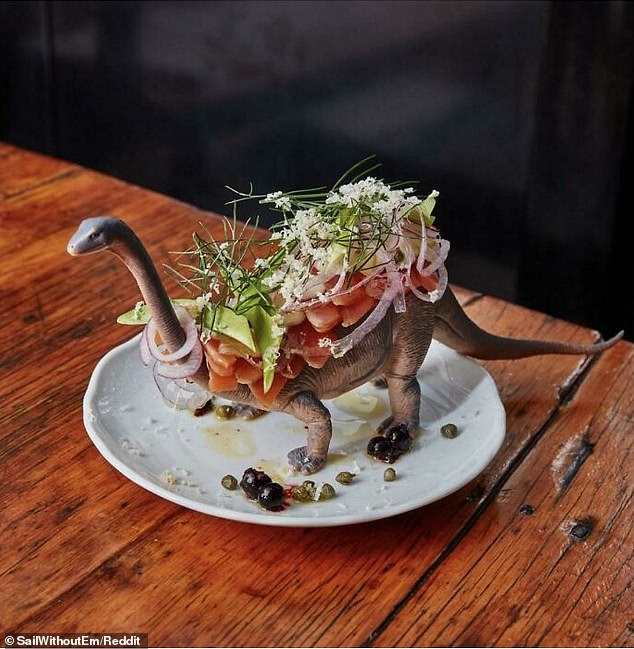