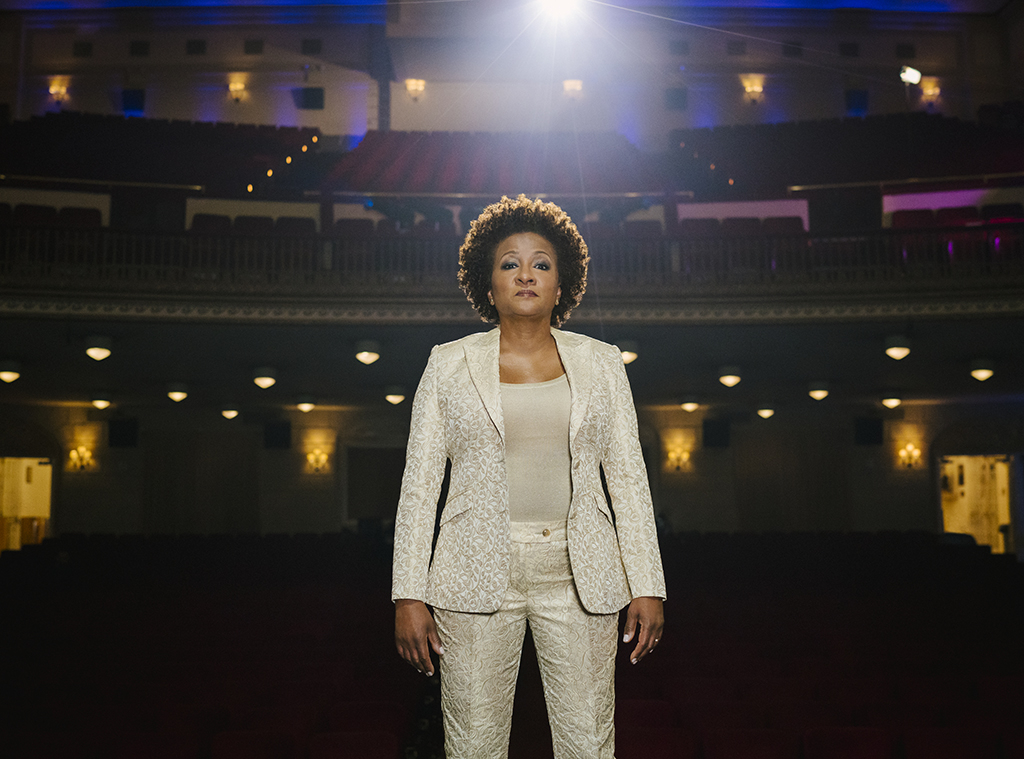 Wanda Sykes called on white people to step up in the fight for racial justice on the latest at-home episode of Jimmy Kimmel Live!, reiterating a message she initially shared in a nearly 14-minute video earlier this week.

In the Instagram video, the actress shared her thoughts on George Floyd‘s death and the nationwide protests against police brutality that ensued as a result. She explained how “exhausted” she was with white people who only talk about the perils of systemic racism, but aren’t actually “out on the front lines.”

“I was already just so frustrated and angry,” Sykes told Jimmy Kimmel on Thursday. “And we’re just tired of this, man. It’s like we just keep going back in this same thing over and over again. And I think this one, it just, it was it. It was like, enough.”

Sykes again stressed the importance of white people joining the fight for racial equality, using the following example: “It’s like the person that’s kicking your butt. You can’t ask us, ‘Hey, why can’t you make them stop kicking your butt?’ It doesn’t work like that.”

Kimmel sympathized with Sykes, explaining that “like with almost everything that is very serious,” the current state of affairs in the U.S. will be “at the top of our minds for awhile, and then we just move on to the next thing.”

The ABC host continued, “It really is a shame, but I guess that’s human nature. But I hope that this is something that really sticks with people.”

According to Sykes, it will.

“So I think we are gonna see some movement,” Sykes added.

For more ways to take action and get involved, please click here.