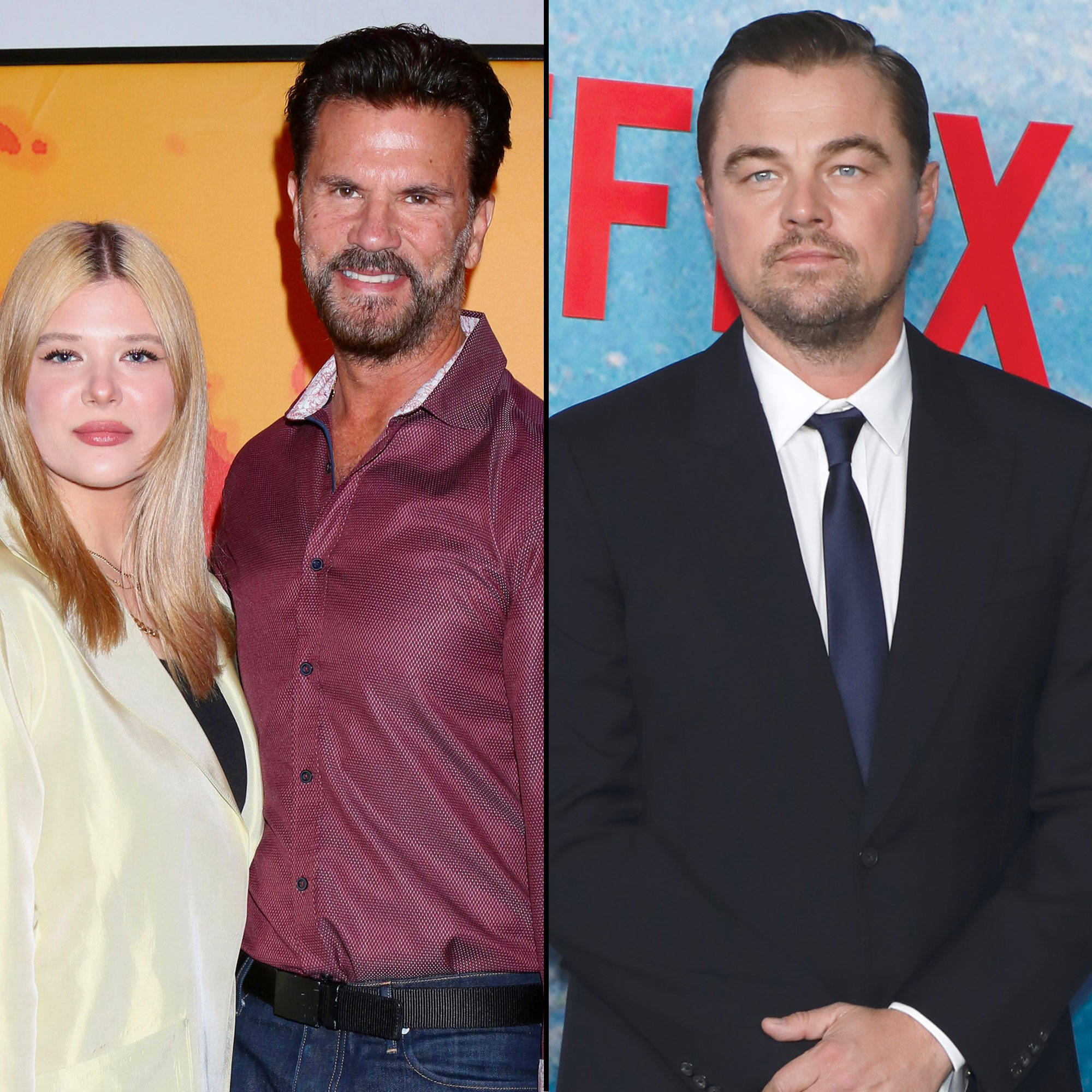 “I know she likes him very much,” the Falcon Crest alum, 64, told the New York Post on Thursday, December 29. “I think they met last month. I’m not sure of the circumstances, but that’s what she told me.”

Victoria, 23, and the Wolf of Wall Street star, 48, were spotted leaving The Bird Streets Club in L.A. on Tuesday, December 20. Although the twosome exited the venue separately, they were seen getting into a car together. The model’s father told the Post the advice he gave his daughter regarding her dynamic with DiCaprio.

“She’s very smitten. I told her to treat the relationship like a holiday — just enjoy it as much as you can for as long as it lasts,” Lorenzo said. “And if it lasts for more than a typical holiday, great. But if not, then just guard your heart, you know? Because she’s very young.”

The soap star also threw in a dad joke about the Titanic actor for good measure. “I just told her, you know, absolutely no trans-Atlantic cruises with Leo. … Anyway, I’m excited for her. I know that it’s been a while since she’s had a serious relationship. … She’s got a big heart and she tends to give it freely.”

Despite revealing that the Secret Identity actress is charmed by the Oscar winner, Lorenzo emphasized that the twosome are not dating.

Leonardo DiCaprio and Kate Winslet’s Adorable Friendship Through the Years

“They’re friends, they’re not in a serious relationship,” the California native clarified, noting that the pair had met in a “social environment” rather than a romantic one. “They were seen one time in West Hollywood at a club. I mean, that is not dating.” 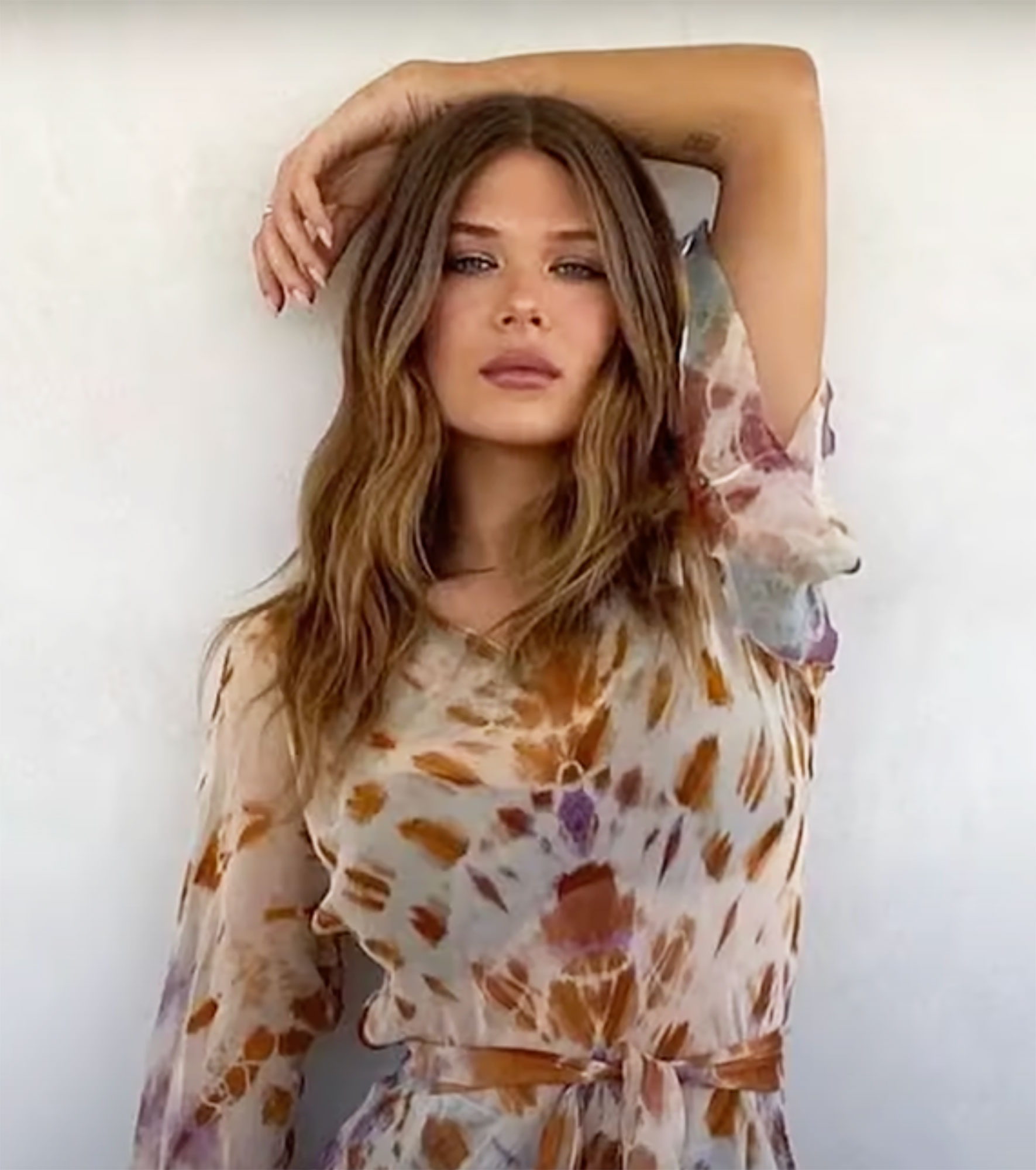 The Big Time Rush alum continued: “She’s fond of him, obviously. But they’re not dating, and she does not want that out there because that would be really bad. It’d be embarrassing for her if he should happen to read something that said that they’re dating and they’re not.”

Although DiCaprio and Victoria are just friends, the Departed actor has been on the dating scene since his August split from Camila Morrone. In September, Us Weekly confirmed that the Appian Way Productions founder is dating Gigi Hadid after the duo sparked romance speculation earlier that month.

A source exclusively told Us at the time that the Inception actor has “always had a soft spot” for Hadid, 27, and “thinks she’s beautiful of course, but also a wise and cool character who’s got a very cultured and educated take on life.”