Check out what’s clicking on FoxBusiness.com

The Food Safety and Inspection Service (FSIS) on Friday proposed sweeping changes for how poultry should be processed in order to reduce the multitude of salmonella infections linked to these products.

The new proposed framework, which officials say has "been shaped by months of information-gathering and discussions with a wide range of stakeholders, researchers, and scientists" could mean that meat companies will have to make extensive changes to their operations.

The FSIS, a public health agency in U.S. Department of Agriculture (USDA), works to ensure that meat, poultry, and egg products are safe and properly labeled. However, despite years of trying to reduce salmonella contamination in poultry products, the agency says its current approach "has not led to a demonstrable reduction" in infections.

USDA PROPOSES NEW REGULATIONS TO GET RID OF SALMONELLA IN CHICKEN

More than one million people in the U.S. are sickened each year and over 23% of those illnesses are attributable to chicken and turkey consumption, according to a recent report from the Interagency Food Safety Analytics Collaboration.

As part of its plan to address this issue, the agency proposed testing incoming flocks of chickens and turkeys for the bacterial disease that commonly affects the intestinal tract and affects 1.3 million people annually with symptoms that may include diarrhea, nausea and vomiting which could last for several days. 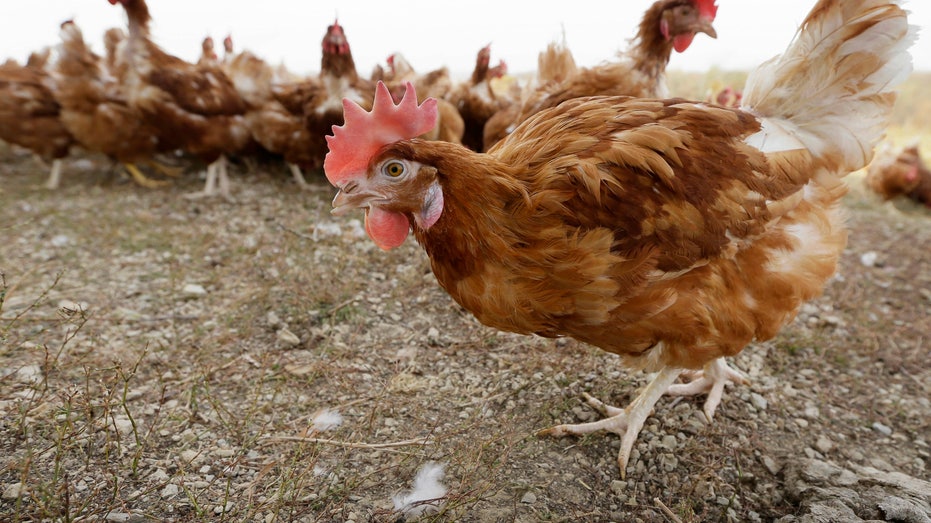 Officials hope testing chickens and turkeys before they enter the slaughterhouse will encourage farmers to adopt practices that reduce the bacterial infection on the bird before they reach the point of meat processing.

Another measure of the framework would include enhanced monitoring for salmonella during processing by adopting sampling for the bacteria at multiple stages inside the processing facility. 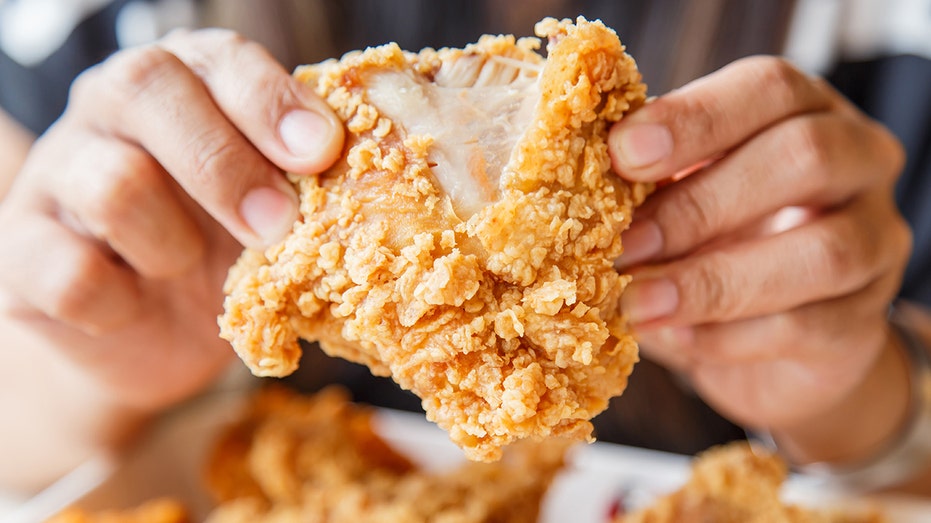 The third major change would be to establish a maximum level of bacterial contamination allowed and possibly limiting the three specific types of salmonella that can make people sick. Meat that would exceed the limits or that would contain the types of salmonella prohibited could be withheld from the market.

"We know that there is no single solution to a complex problem like Salmonella contamination in poultry, so we need a comprehensive strategy with components that work together to reduce human illness," FSIS said.

The agency will hold a public hearing on Nov. 3 to get input from the poultry industry and others. The goal is to begin rulemaking in 2023 and finalize any rules by mid-2024, according to the agency.