Dwayne Johnson says people thought he was a girl growing up

Dwayne “The Rock” Johnson wants the world to know he has a very strict showering regimen — unlike some other celebrities.

After a fan tweeted that Johnson “can’t possibly be one of those stinky” stars, he quickly confirmed she was correct — and even shared details about his bathing habits.

“Nope, I’m the opposite of a ‘not washing themselves’ celeb,” the “Jumanji” actor, 49, responded Friday. “Shower (cold) when I roll outta bed to get my day rollin’. Shower (warm) after my workout before work. Shower (hot) after I get home from work.”

Along with a soap emoji, he added, “Face wash, body wash, exfoliate and I sing (off key) in the shower.”

Celebrities neglecting their hygiene has been a hot topic lately, most recently after Jake Gyllenhaal revealed his stance Thursday. 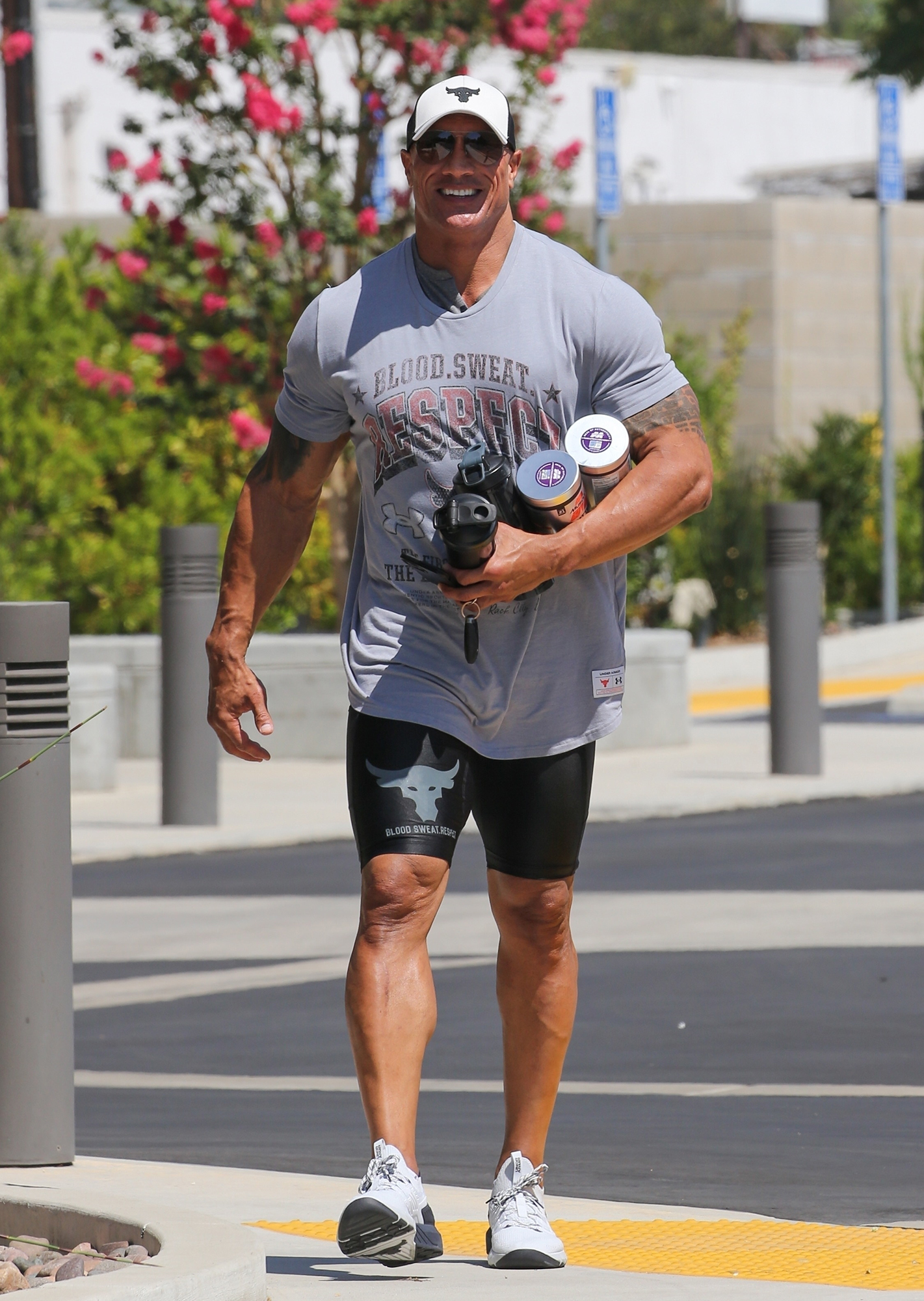 Gyllenhaal explained that he believes “good manners and bad breath get you nowhere” and also told the magazine that “there’s a whole world of not bathing that is also really helpful for skin maintenance, and we naturally clean ourselves.”

Meanwhile, Kristen Bell and Dax Shepard recently shared that they don’t bathe their two daughters — Lincoln, 8, and Delta, 6 — until they start to “stink.”

“Once you catch a whiff, that’s biology’s way of letting you know you need to clean it up,” Bell, 41, said on “The View” Tuesday.

Mila Kunis and Ashton Kutcher, for their part, admitted in July that they only used to bathe their kids, Wyatt, 6, and Dimitri, 4, when they could “see the dirt on them.”