A pointed message? Tyler Cameron took to social media to reflect on people who try to “save face” just days after his split from Camila Kendra.

“The things people say and do to save face is quite comical,” the Bachelorette alum, 28, tweeted on Tuesday, August 18. He also reposted a screenshot of the tweet to his Instagram Stories.

Though the Florida native didn’t get specific about who or what he was discussing, followers couldn’t help theorizing that the message had something to do with Kendra, 22. The couple split earlier this month after eight months of dating. 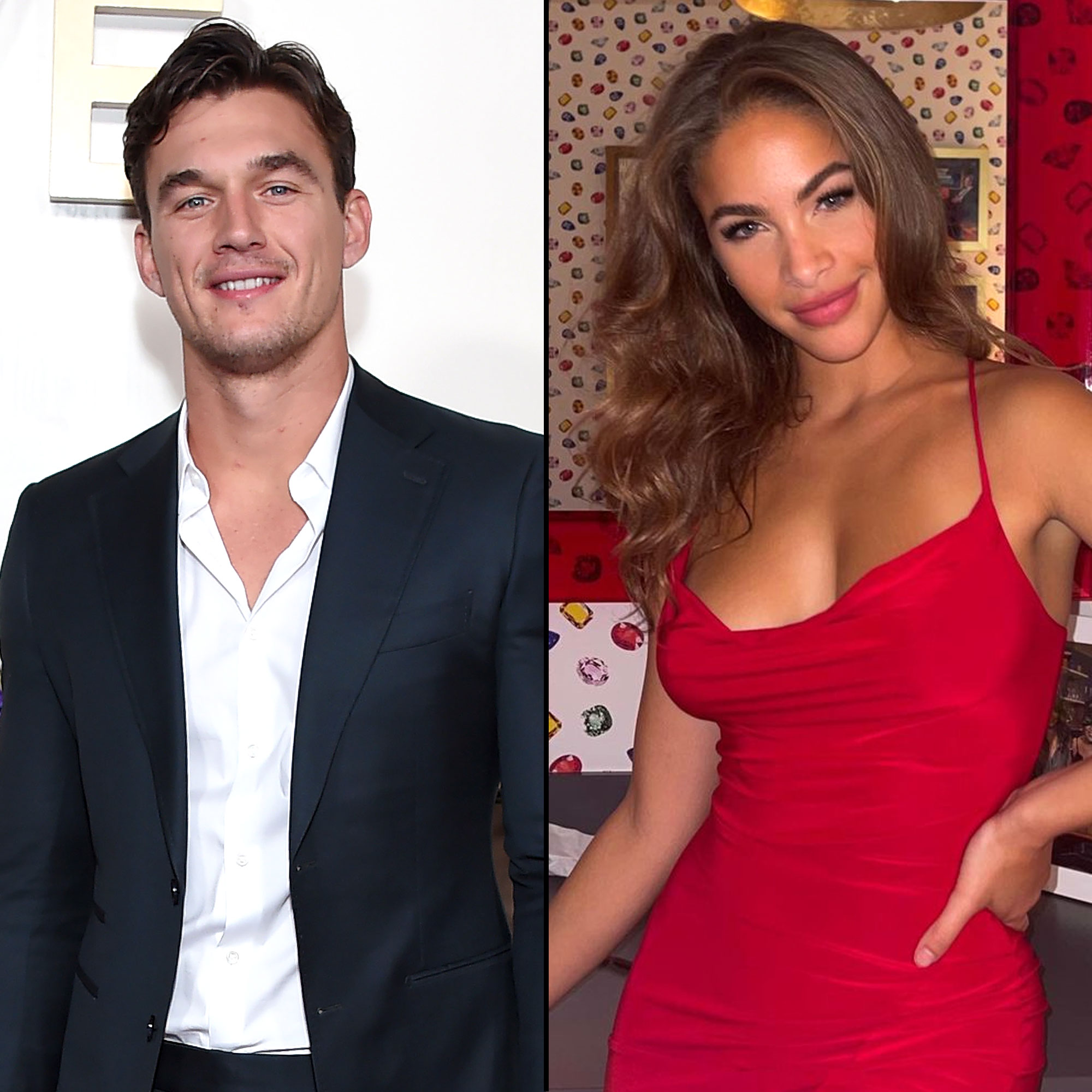 “Things were going well until they weren’t,” an insider told Us Weekly. “Friends were surprised things ended so quickly.”

A source later added that the model was the one who ended things, noting that she wanted to spend more time concentrating on her work. “Camila broke off the relationship,” the insider explained. “It was time for her to refocus on her own very lucrative career.”

Every Woman Tyler Cameron Has Been Linked to Since ‘Bachelorette’

Less than two weeks before news of their split broke, Cameron gushed about his then-girlfriend during an episode of Watch What Happens Live With Andy Cohen.

“She asked me if I was from L.A., I was like, ‘No, I’m Florida,’ and she’s like, ‘I’m in Florida.’ She was an hour away, we met and that’s how it happened,” the reality star said in July, adding that he was “very in love” with Kendra. “We went to a restaurant, and we sat there, we just talked for hours. We couldn’t even look at the menu, so I just told them, like, ‘Bring whatever.’ We just talked, hung out. We sat there for four hours. I had a great night.”

The You Deserve Better author also told host Andy Cohen that Kendra said “I love you” first. “It was at a moment of pure love, like, it just came out,” he shared. “It was not the way I expected it, but it was beautiful. … [I] wanted to say it [earlier] but … [I] was still scared. I knew I loved her.”

Shortly after the duo broke up, rumors circulated that the model had already moved on with race car driver Lewis Hamilton, but her representative told Us that the reports were “100 percent” false.

“Camila and Lewis are absolutely not dating,” the rep said in a statement. “They are just friends and nothing more.”