Back to his “Bachelor” ways.

It appears Tyler Cameron has already moved on from his brief relationship with influencer Paige Lorenze, as he was spotted flirting with a mystery woman at a New York City nightclub on Friday.

The “Bachelorette” alum, 29, partied until the early hours of the morning at East Village hotspot Little Sister, a source tells Page Six.

“He was at a table with a group of guys and girls, but spent most of the time with one brunette woman,” they said.

The eyewitness noted that the mystery woman had her hands “on Tyler’s waist” throughout the night, while their pals “sprayed champagne on people at the club.”

Reps for the reality star did not immediately respond to Page Six’s request for comment.

Cameron’s outing comes just a few days after Lorenze – who previously dated Morgan Wallen and Armie Hammer – claimed she was blindsided when Cameron announced their breakup on national TV. 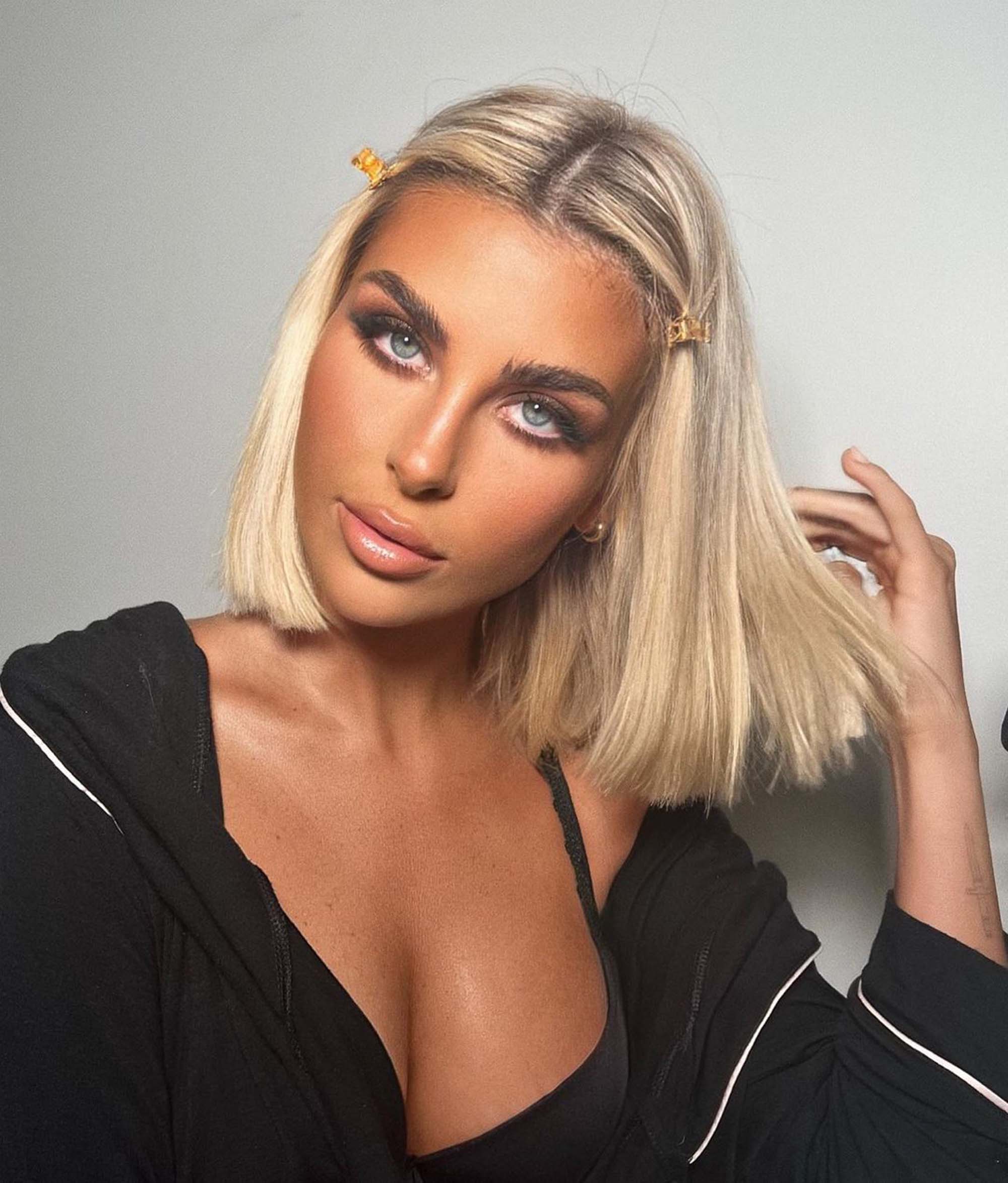 “Had no idea he was talking to media 😀,” the model, 24, wrote last week in a since-deleted comment on TikToker Zachary Reality’s account.

“but I am not embarrassed, I stepped away. Just weird,” she added. 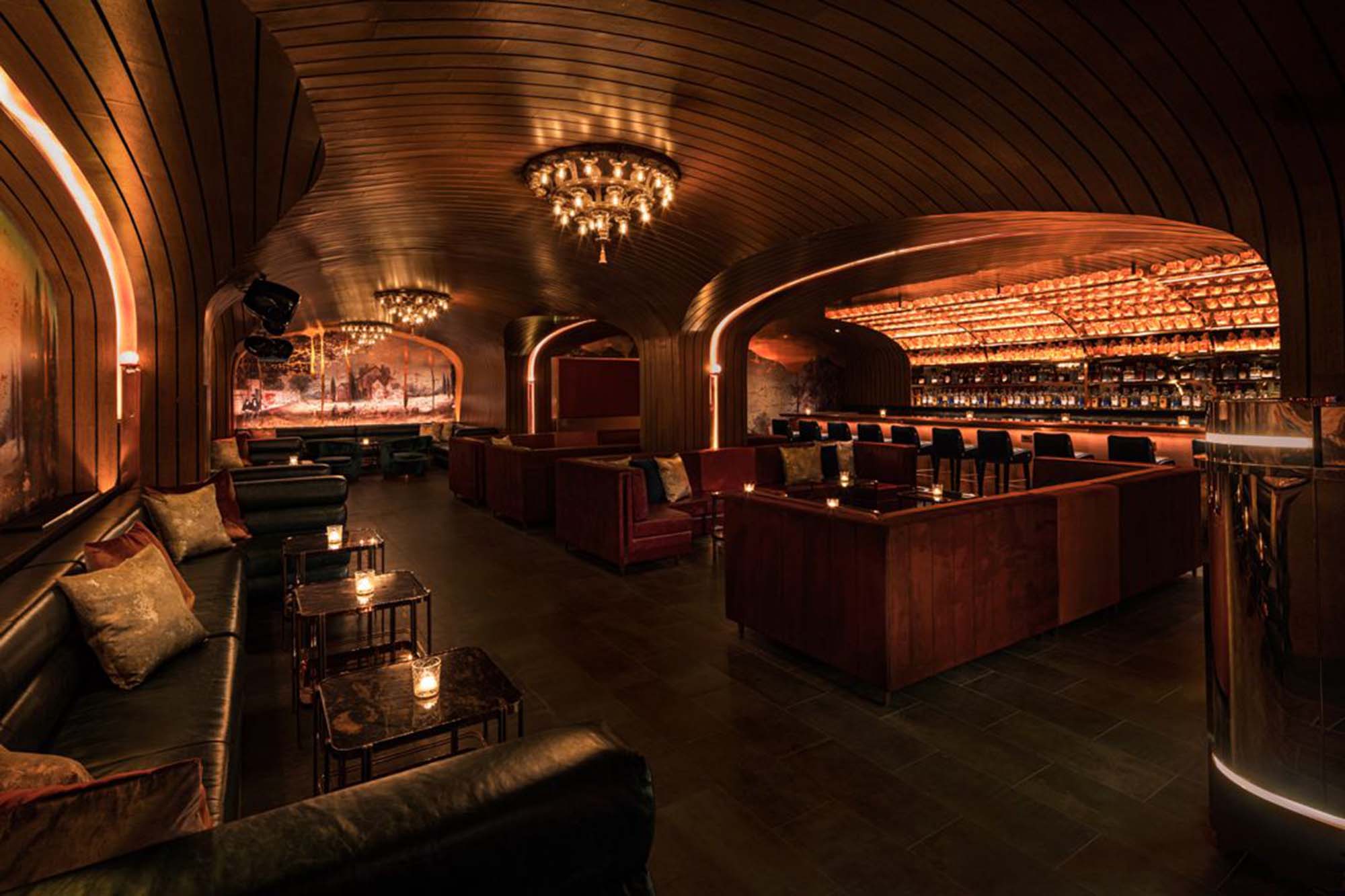 During an appearance on E!’s “Daily Pop” earlier that day, Cameron was asked by Loni Love about his relationship with Lorenze.

He responded, “I’ll tell you what, Loni. We actually had to take a step back. It wasn’t the right time. It wasn’t good for us. So, we’re back to not dating anymore.” 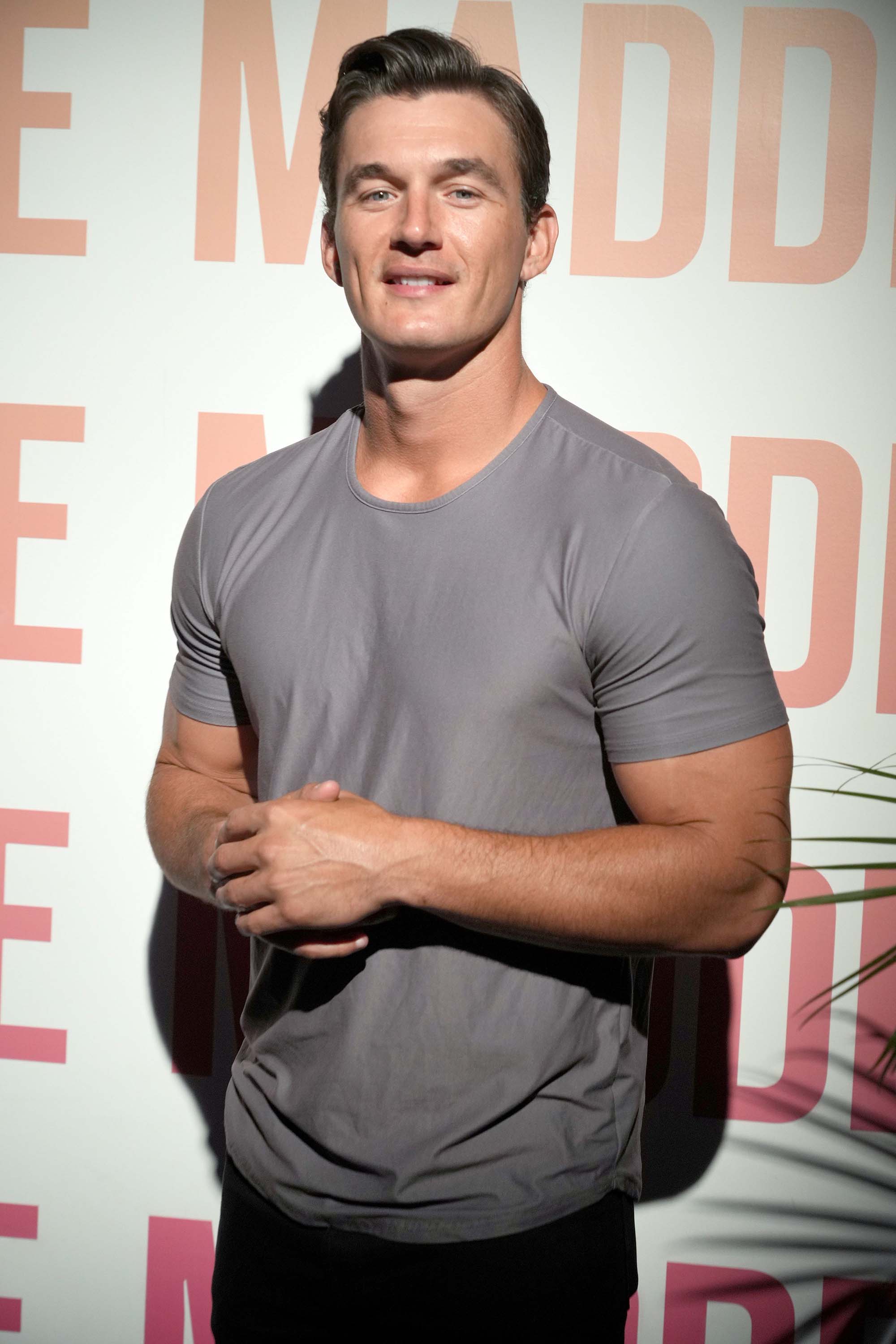 The former dating show contestant, who was the runner-up on Hannah Brown’s season of the ABC series in 2019, added that he and Lorenze “both have tons of respect and love for each other” despite parting ways.

The social media influencer echoed that sentiment when she confirmed the split to Page Six.

“Yes, I am single,” she told us. “There wasn’t a dramatic split or any bad blood between us.”

The pair started dating in early July, Page Six exclusively revealed at the time. We later obtained the first photos of them kissing while strolling through New York City.