The “Beverly Hills, 90210” alum said that Stella, 14, is doing “not great, not great” on Thursday’s episode of SiriusXM’s “Jeff Lewis Live.”

“She, as you know, went to the [emergency room] now twice,” Spelling, 49, revealed. “So everyone knows, she went once last week, and then she went a couple of days ago and was diagnosed with a hemiplegic migraine.”

Spelling explained that when Stella gets a hemiplegic migraine, “one side [of her body] goes numb.” 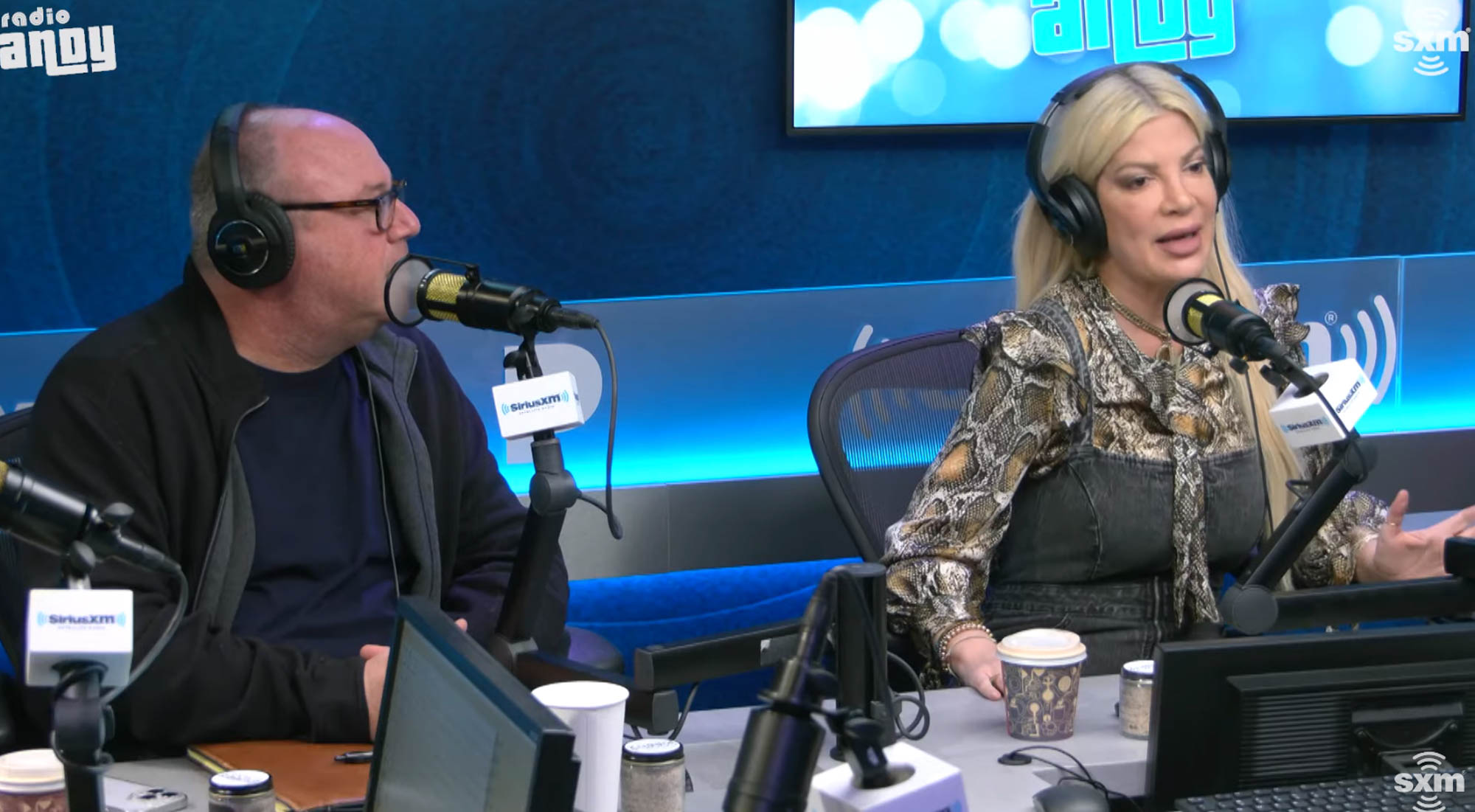 “It almost kind of mimics what a stroke would be,” Spelling continued. “Her left arm went completely numb, she couldn’t lift it, and then half of her throat, and then her mouth, so it looked like she had had a stroke.”

According to the American Migraine Foundation, a hemiplegic migraine is a rare kind of migraine that affects a person’s motor weaknesses and can impair their speech and feeling. 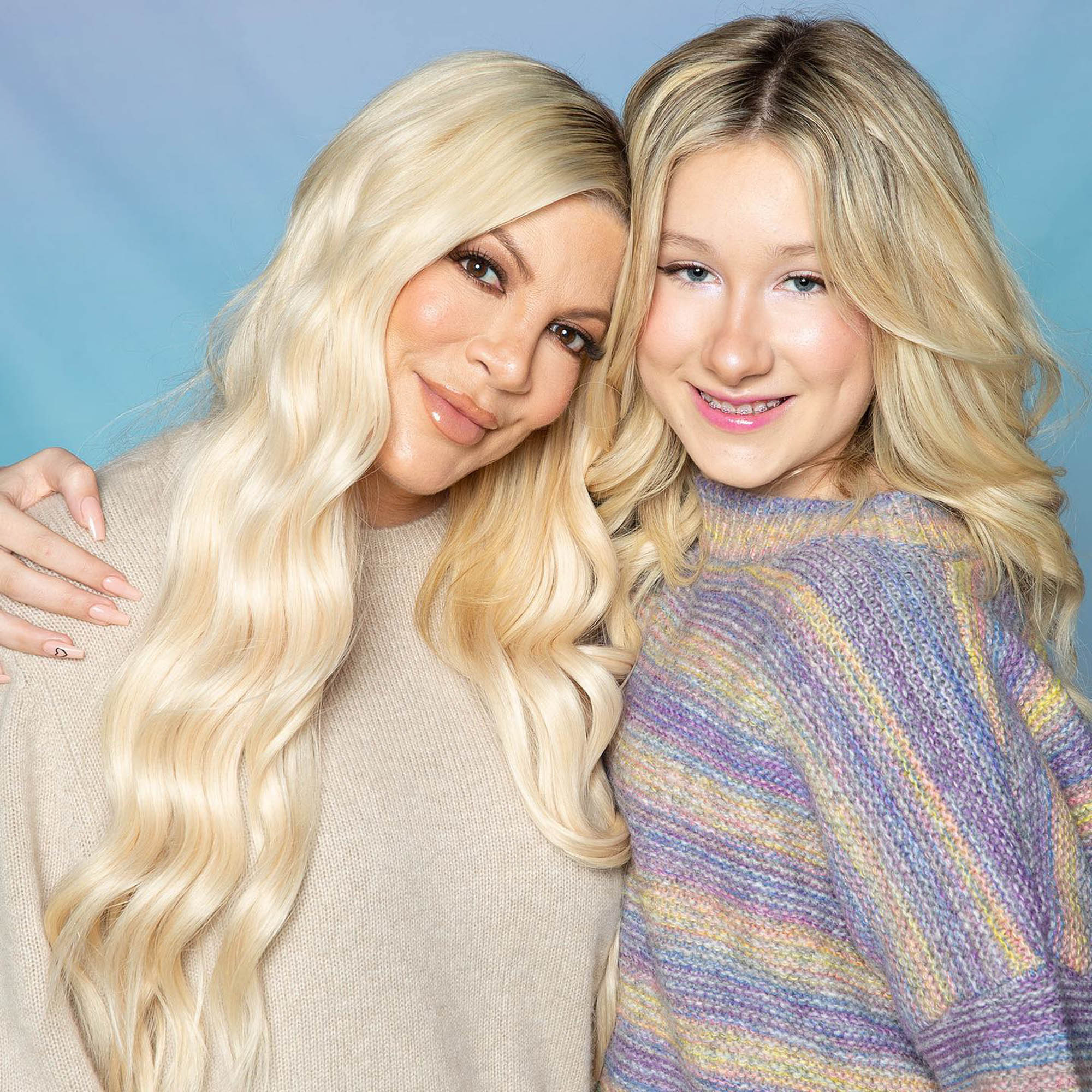 The mom of five shared that both times she began to feel on the other side of her body again by the time they got to the hospital – first at Big Bear Lake, Calif., and the second at Providence Cedars-Sinai Tarzana in LA – but it was still “really scary” considering it looked like she was having a stroke. 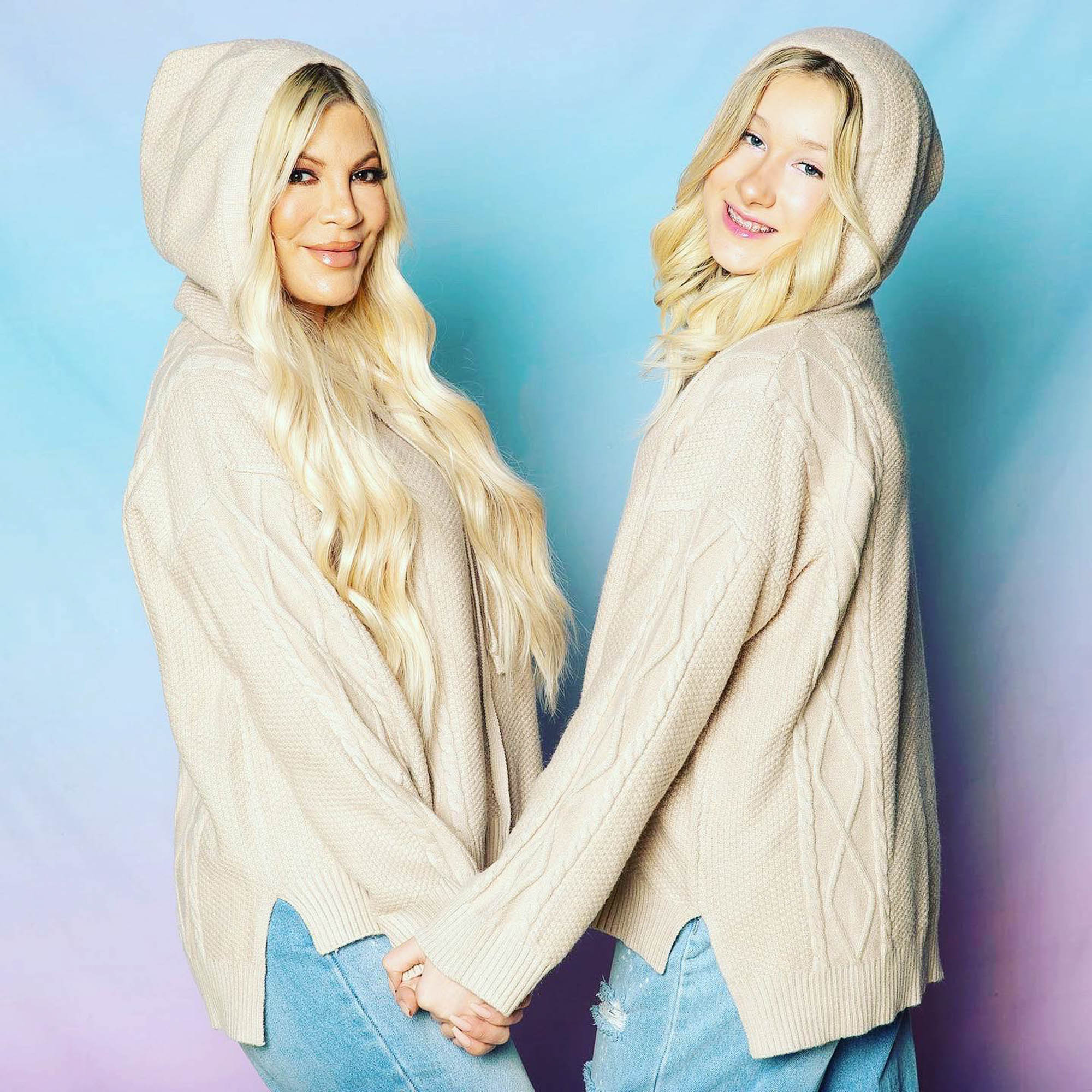 When asked what caused the migraines, Spelling explained it’s a “hereditary migraine” she got from her dad Dean McDermott’s side of the family. 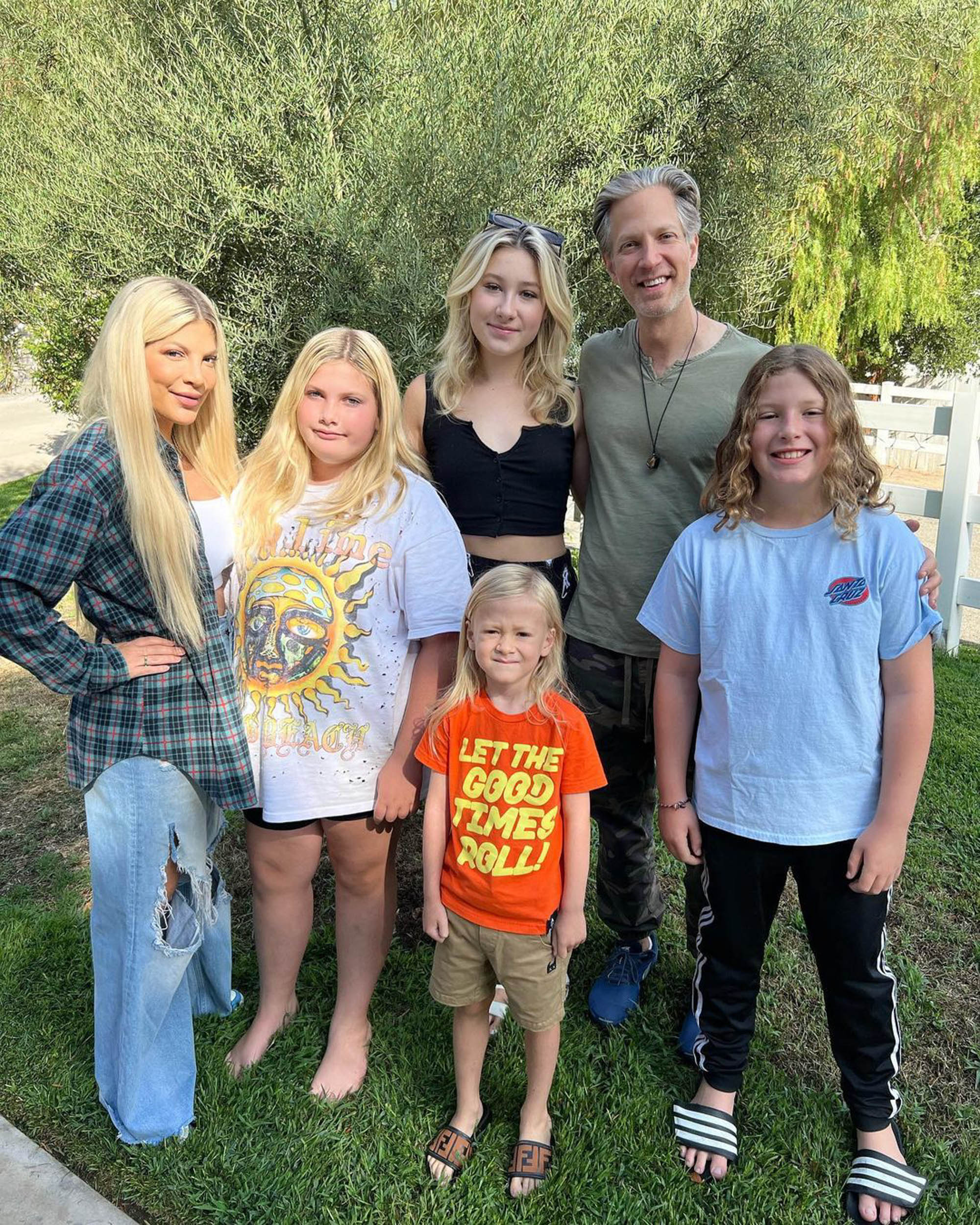 The “Scary Movie 2” actress previously shared updates with her 1.6 million Instagram followers – including one that she was going home last weekend. It’s unclear if that was before or after her second ER visit.

Spelling and McDermott – who have been no strangers lately to having health scares both themselves and within their family – share daughter Hattie, 11, and sons Beau, 5, Finn, 10, and Liam, 15.