Tom Hanks crashes another wedding: ‘One of the most beautiful I’ve ever seen’

Tom Hanks has taken “full responsibility” for the harsh way he allegedly fired Conor Ratliff from “Band of Brothers.”

On Thursday, the “Search Party” actor spoke to the Oscar-winner, 65, about the incident on his podcast, “Dead Eyes” and retold the story of being cast on the HBO miniseries and subsequently fired for having “dead eyes.”

Hanks admitted that “not a single moment of this rings a bell” but owned up.

“This was without a doubt the act of the director, and that was me,” Hanks told Ratliff. “There was something in stuck in a craw or one of those very, very subtle sort of decisions that aims the story in the direction you want it to go.” 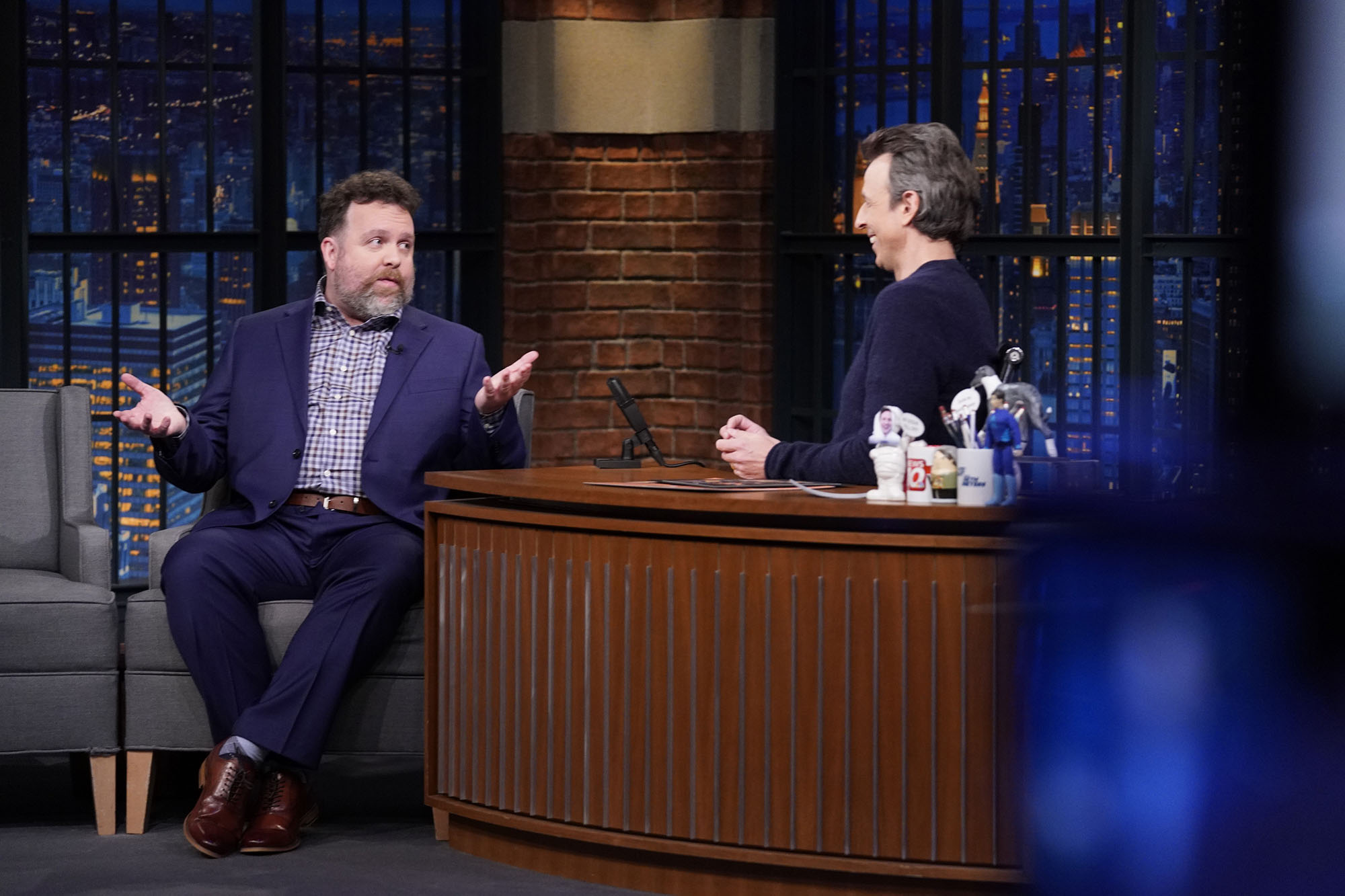 In 2000, Radcliff, then 24, auditioned for a small role in “Band of Brothers” which was created by Hanks and Steven Spielberg. Before filming was set to begin, he was fired because the “Sully” actor allegedly said he thought that Radcliff had “dead eyes.”

Hanks called the story “just bone-chilling,” and went on to take “full responsibility” for his actions. 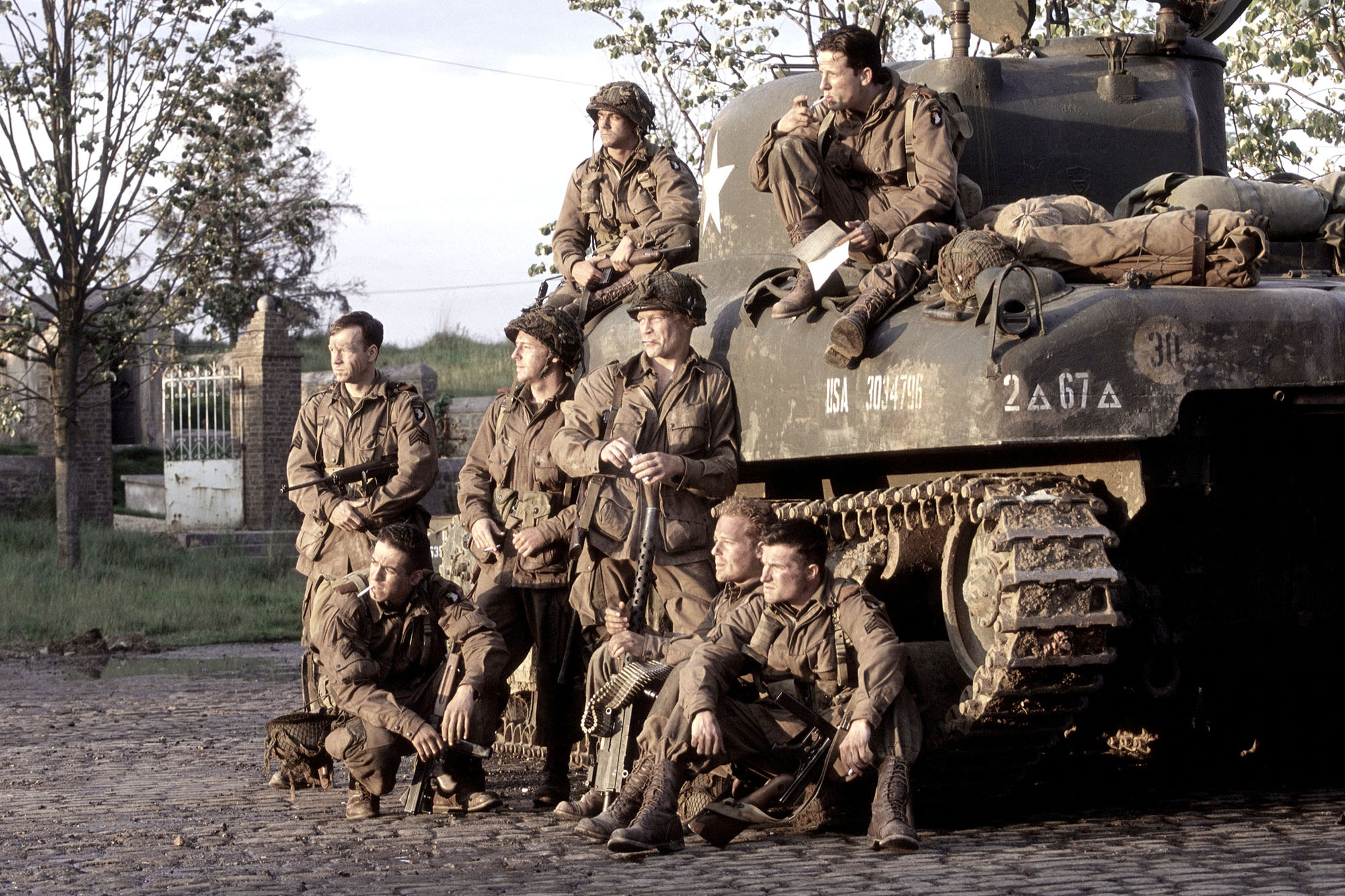 He also admitted to being “aghast” after finding out the podcast’s genesis from his son Colin and daughter Elizabeth.

“I actually got chilled. My heart rate skyrocketed and I said, ‘I did…I did what? I did what?’” he confessed.