“Titanic” diehards may never let go of this beauty blunder.

James Cameron’s Oscar-winning epic is set to sail back into theaters on February 10, 2023, in honor of its 25th anniversary. And along with being remastered in 3D 4K HDR for the occasion, the movie has a brand-new poster — albeit one that’s getting a rather icy reception on social media.

But while Winslet was previously depicted with her glorious red curls swept over her shoulder, she’s now sporting a look that’s as split down the middle as the titular ship, with an updo on one side of her head and long, loose waves on the other. 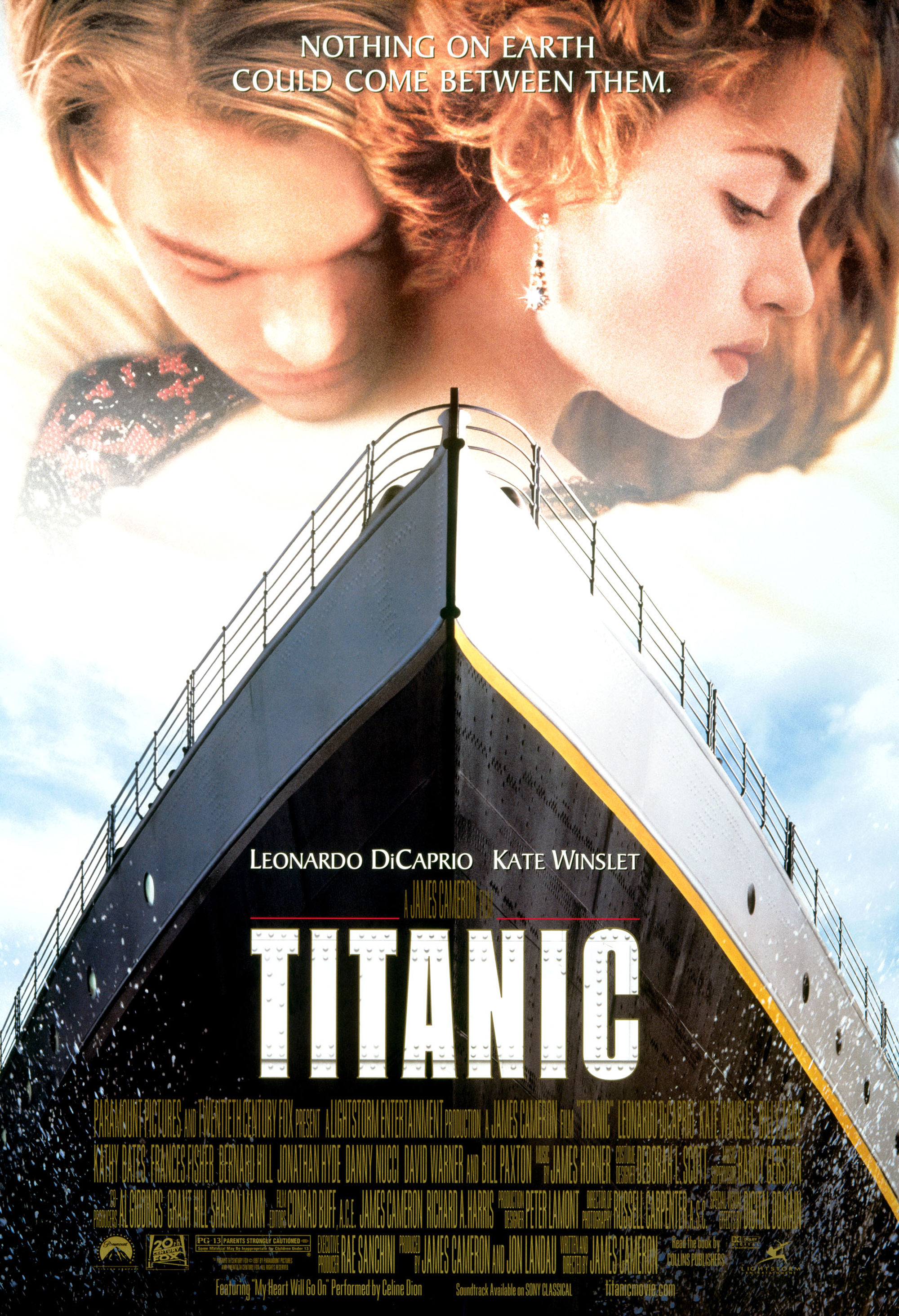 “why does she have two different hairstyles,” writer Hunter Harris asked on Twitter, inspiring hilarious replies ranging from, “She was getting a perm then the iceberg hit?” to, “It’s Celine standing behind them narrating.”

Harris wasn’t the only one who called out the oddly edited poster; writer George Griffiths tweeted that Winslet’s double ‘do was “really stressing [him] out,” while another person went so far as to call the image a “f—king mess,” adding that they “cannot believe somebody actually approved” the artwork. 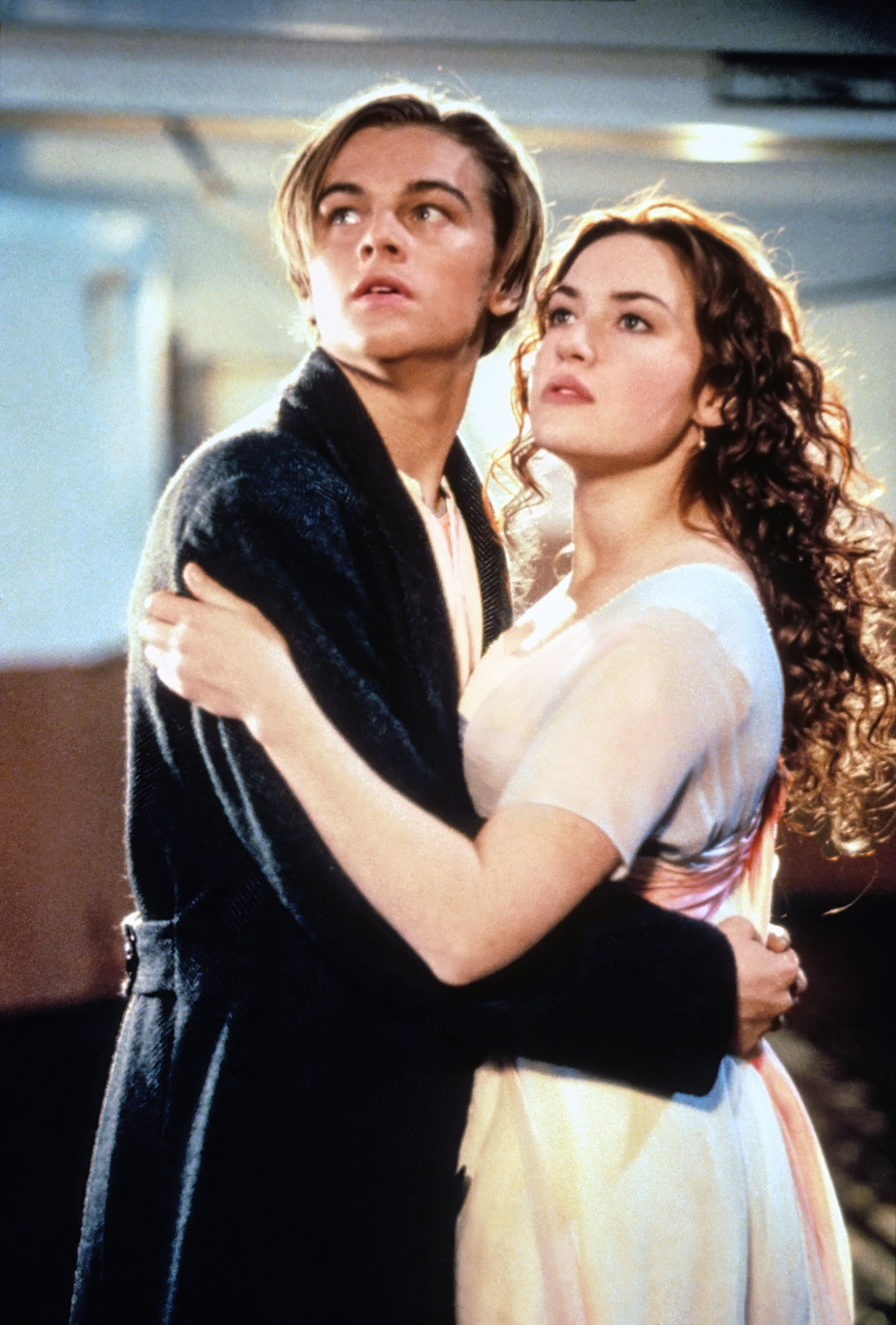 While several fans of the film suggested Winslet’s split hairstyle might be symbolic — “it represents the duality of her having to portray her societal role and the life she wishes to have, free, with Jack,” one tweeted — that didn’t stop others from labeling the look “hideous,” “appalling” and “weird.”

If nothing else, the head-scratching hairdo should give “Titanic” lovers something new to debate besides how many people could fit on that infamous door. 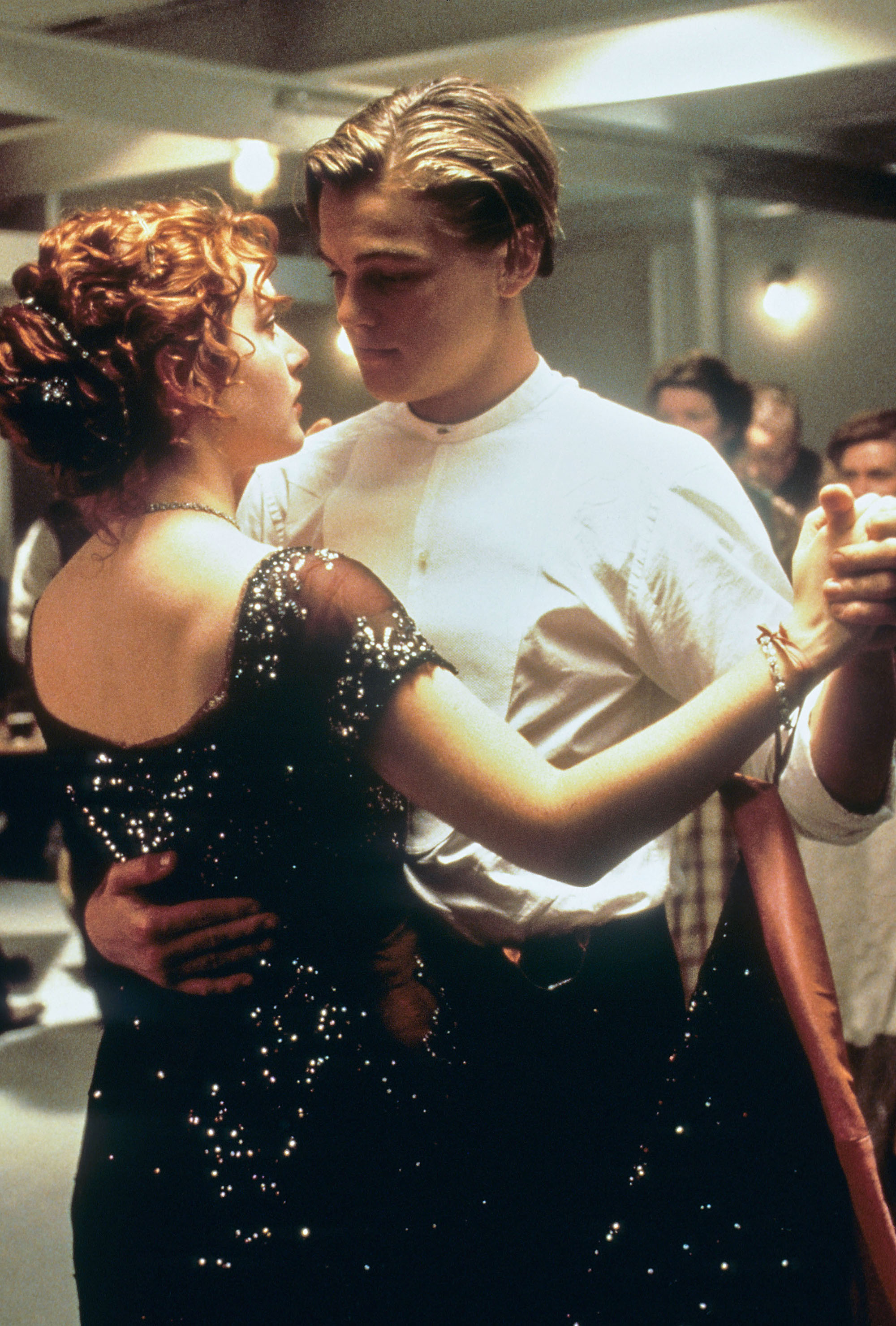