A TINY bedsit in one of London's swankiest postcodes has gone on the market for £600 a month – but it's missing a very important feature.

The little flat in Notting Hill has been described as "great value" by lettings agents. 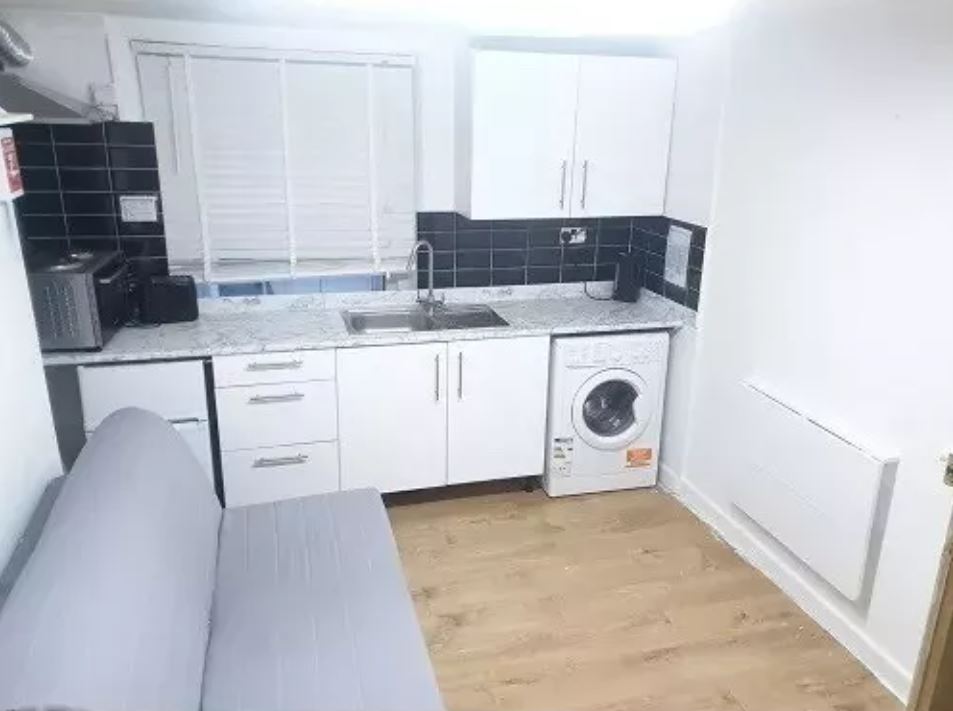 But eagle-eyed flat hunters will quickly spot one major omission.

The property offers just a foldaway bed, small kitchenette and washing machine – and there's no loo.

Instead, despite the top location, the new occupant faces sharing a single shower, toilet and hand basin with the tenants of other flats.

Agents describe the property as "a great value bedsit situated in one on Notting Hill’s premier streets".

And despite the missing loo and lack of space, there will likely be plenty queueing up to view.

The flat is just a short walk away from both Notting Hill Gate Tube station and world-famous Portobello Road, best known for its street market.

Kensington Gardens and Holland Park are also within easy reach.

London is well-known for being particularly challenging for those on a budget.

One "cute" flat in posh Kensington is available for just £400 a month – and while it has a shower next to the bed, there's no WC.

A swanky apartment in Marylebone is on the market for £2,000 a month – even though it doesn't have a bed.

Instead, the property simply features a tiny sofa barely big enough for one person to put their feet up.

It's unlikely the sofa turns into a bed – because the space is too narrow for a mattress to comfortably fit.

Another flat in posh Richmond also comes without a bed – even though it costs a whopping £350,000.

And one particularly grim home in Islington had one truly off-putting feature.

At first glance, the studio – priced at £900 a month – seemed to offer quite a bit of bang for a renter's buck.

But photos taken inside the little bathroom seem to show a dead MOUSE on the floor.

Those with more cash to splash have a much better time of it.

A family home on the market for a little under £1million has seven bedrooms.

Despite the room, hated guests will find themselves camping out on a single bed in a bathroom. 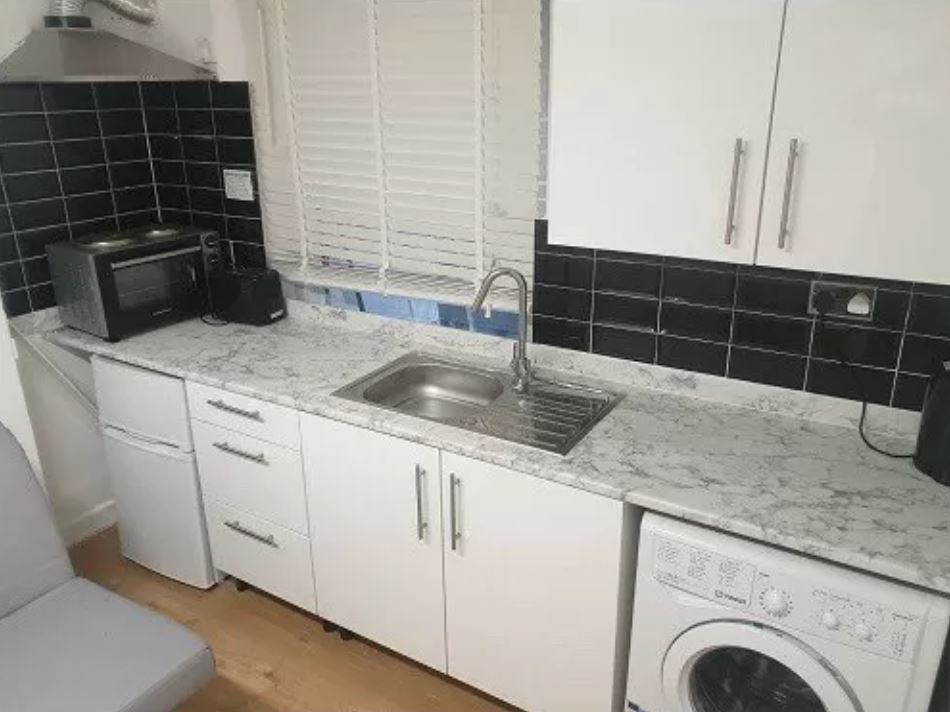 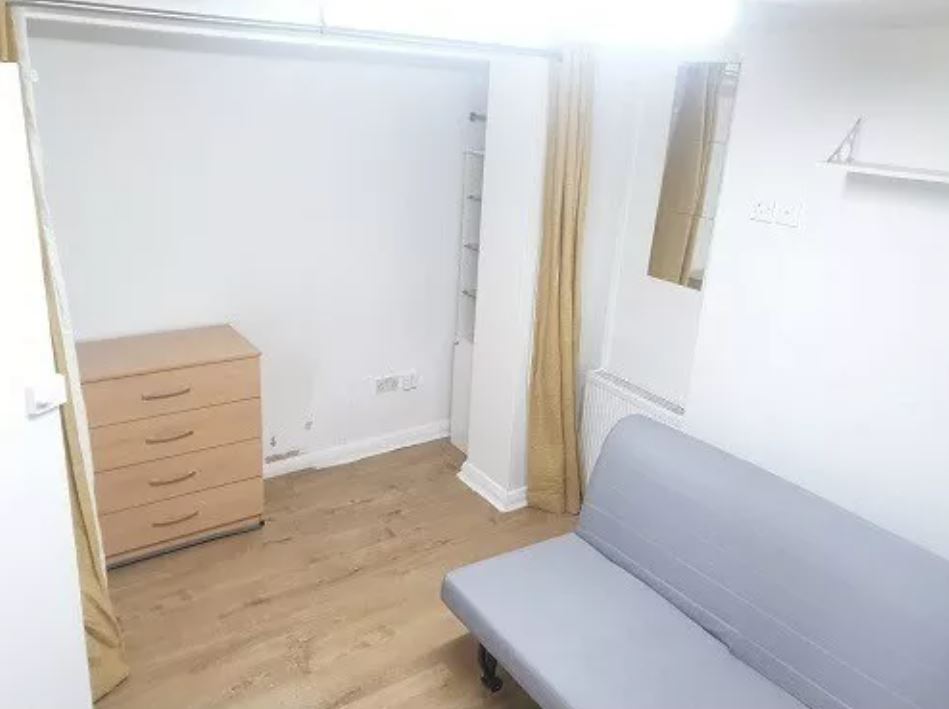