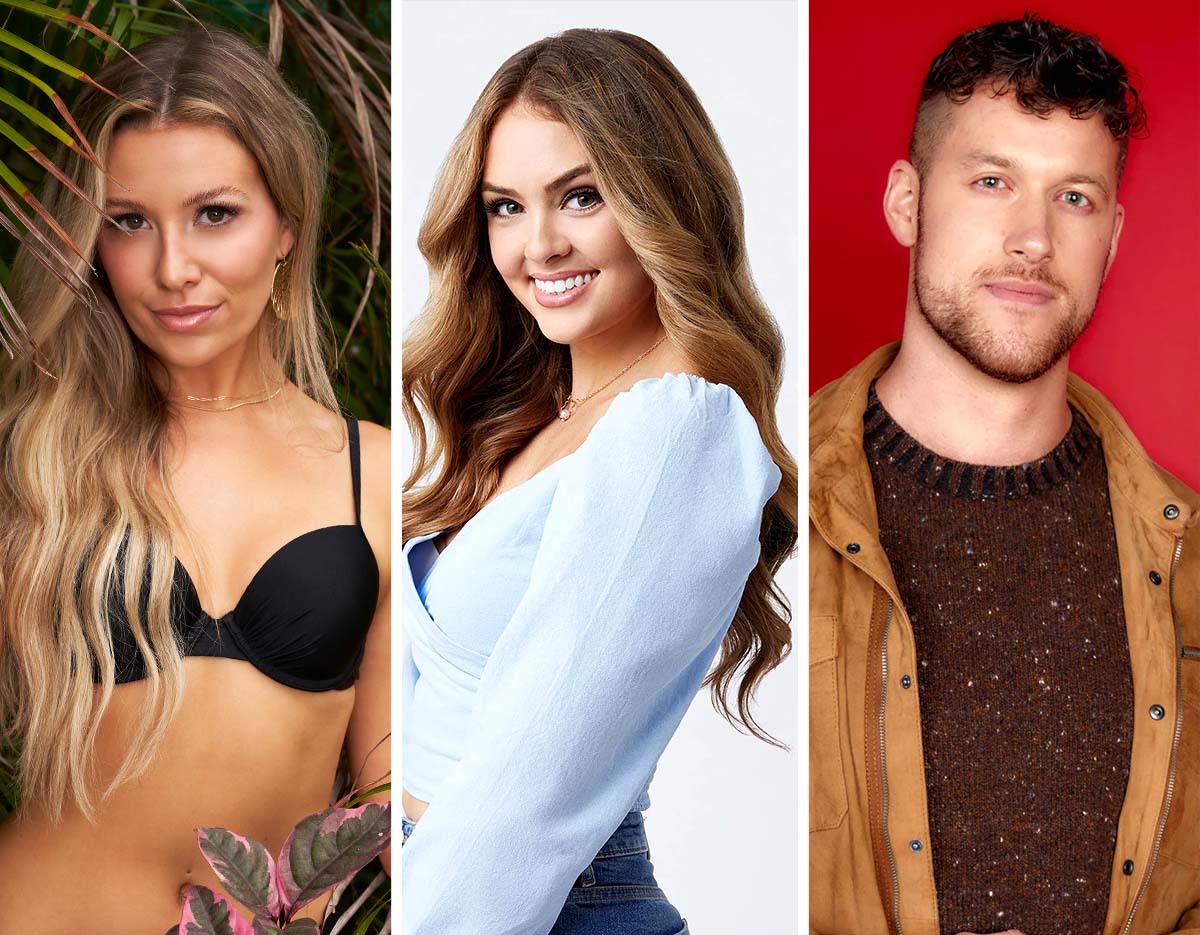 Keeping tabs. Hunter Haag revealed how Susie Evans is doing after her split from Clayton Echard earlier this year.

Bachelor Nation Couples Who Have Split in 2022

“I talk to Susie quite a bit,” Haag, 30, exclusively told Us Weekly on Saturday, November 5, while attending the Bachelor in Paradise Tastemaker event. “She’s doing well.”

The North Carolina native — who became friends with Evans, 29, while competing for Echard’s heart on season 26 of The Bachelor — added, “She’s thriving. Her business is doing great, so we love to see it.”

Serene Russell, who was roommates with the Virginia native during the ABC reality series, also chimed in on Evans’ current state of mind.

“She’s taking time to pursue her photography and travel and just really take care of herself,” the Bachelor in Paradise star, 27, exclusively told Us on Saturday, confirming that she is doing “really well” right now.

Russell concluded: “We just want our friends to be happy.”

Evans first met Echard while filming season 26 of the show in late 2021. The Missouri native, 29, raised eyebrows when he abruptly sent the videographer home during their fantasy suites date after she confessed she was uncomfortable with him sleeping with the other two contestants — Gabby Windey and Rachel Recchia — shortly before a potential proposal.

Echard, however, didn’t give up on the romance. He tried to win Evans back during the show’s finale, but she dumped him during the last rose ceremony. The twosome revealed during the After the Final Rose special in March 2022 that they were giving their romance a second chance.

“We’re not going to say there’s not the possibility, but there’s still a lot of pain that came from the entire situation itself that, I think, we can both say we are kind of far off from healing from right now,” Echard told host Kaitlyn Bristowe on the “Off the Vine” podcast in October, one month after going public with his breakup. “We need more time. I don’t know if that’s three, six months, a year, two years, whatever, but like, the damage is still too fresh.”

Bachelor in Paradise airs on ABC Mondays at 8 p.m. ET.

With reporting by Hannah Kahn