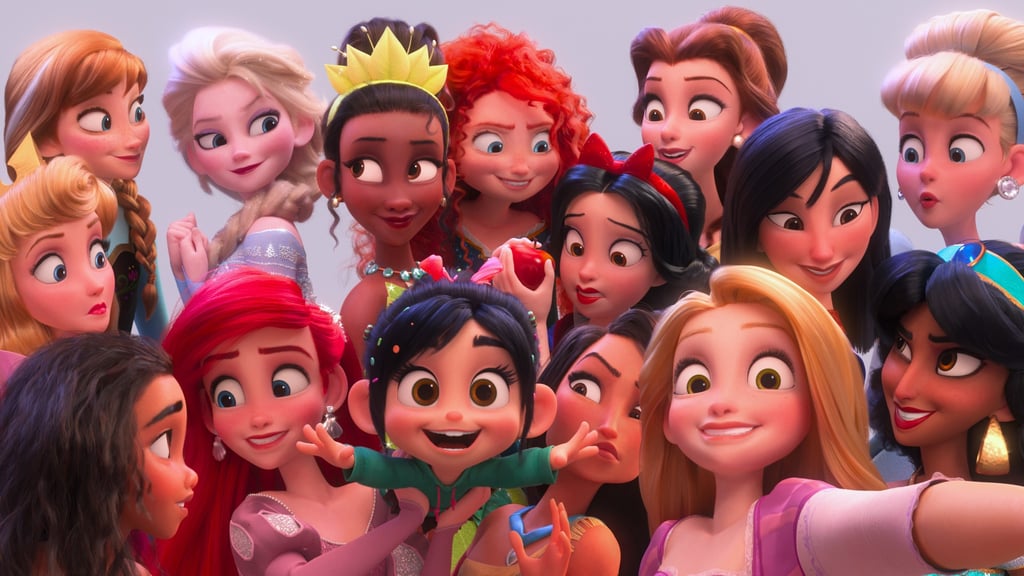 As everyone knows, Disney Princesses are badass beings of light who deserve everything good in this world.

They’re capable of whatever they put their minds to, and we’ve seen them reimagined by artists in many different ways — as parents, real life boss ladies, or even Star Wars characters — but there’s something special about how the ladies take on new life in Wreck-It Ralph 2: Ralph Breaks the Internet. The movie features our favorite childhood characters (including Snow White, Cinderella, Jasmine, Pocahontas, Belle, Mulan, and Aurora), and brings in some iconic ladies who recently joined the Disney Princess tier (such as Tiana, Elsa, Anna, and Moana). Not only do the women prove there’s more to them than their fairy tales may have you believe, but they team up for some truly epic rescuing when Ralph finds himself in some trouble — like Disney’s own Princess Avengers.

That’s what makes this fan-made video of their rescue mission from Ralph Breaks the Internet even more epic! Twitter user harleivy created a mashup using the footage of the Disney Princesses working together to save Ralph and the Avengers team song. The end result fits so together well! Honestly, watching the Princesses team up for the greater good has us believing that they’re really what the Avengers need to defeat Thanos. No shade to Captain Marvel, but does she have the ability to call woodland creatures to her aid whenever she needs? I’m just saying. Watch the video, as well as some very relatable reactions, ahead!