Eat your heart out, John Travolta! Forget an LBD – meet the glamorous gang who prove this season’s must-have is the LWS (that’s a Little White Suit…)

That’s brave,’ a mum at the school gates said to me recently. It wasn’t quite the reaction I was hoping for when I dressed that morning but, I suppose, it was understandable.

What was I wearing to provoke such a direct response, you might wonder.

My Little White Suit, of course.

You could think I’ve gone mad to even consider wearing such a thing on the school run, but while admittedly I’ve raised eyebrows for wearing white — I’ve never been able to ditch my Liz Hurley-esque predilection for white jeans — for me the Little White Suit is this season’s alternative to the Little Black Dress: flattering for all sizes, endlessly versatile and, vitally, filling the wearer with an instant burst of va-va-voom. 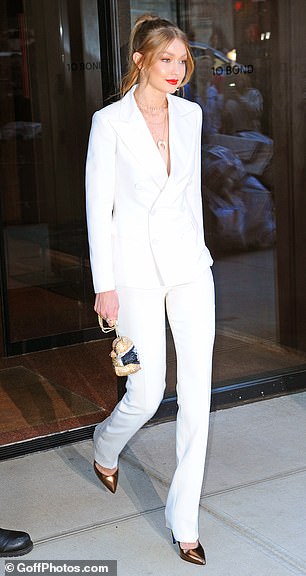 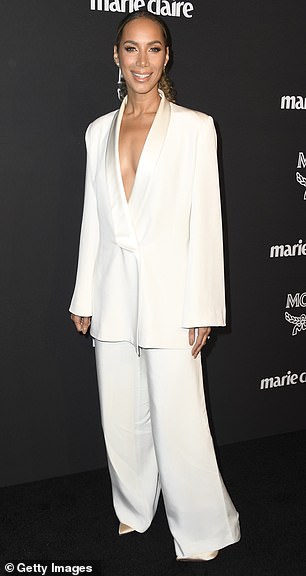 Left: Posh Spice matches a £1,450 suit from her own collection with black shoes and clutch bag. Right: Vicky McClure dressed to kill entirely in Victoria Beckham (£2,942) 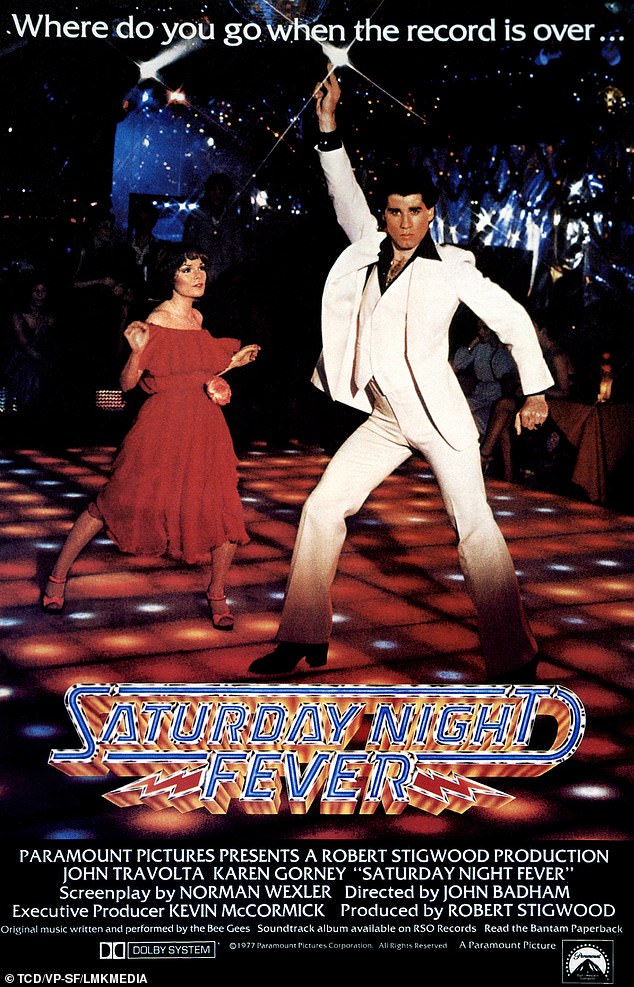 I’m not alone. Celebrities of all ages and shapes agree with me. Everyone from Hollywood’s Laura Dern to our home-grown Line Of Duty superstar Vicky McClure has embraced the Little White Suit — or LWS. And it suits all skin tones, too.

So what’s making so many celebrities go for an LWS? Perhaps most obviously, for attention-seeking celebrities on the red carpet, the LWS says ‘look at me’ in a way a black suit never will. It’s also surprisingly easy to wear, making a statement without the need for accessories, big hair or fancy jewellery.

With an instantly co-ordinated top and bottom half, all the stress is taken out of dressing — and the end result is polished in an ‘I haven’t tried too hard’ way. 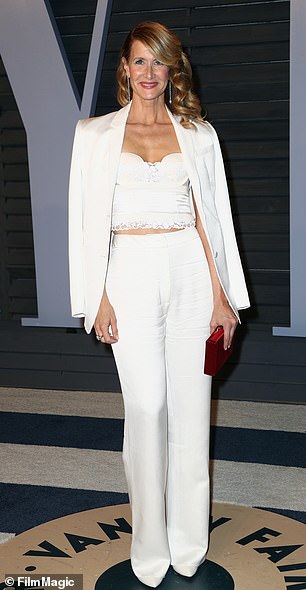 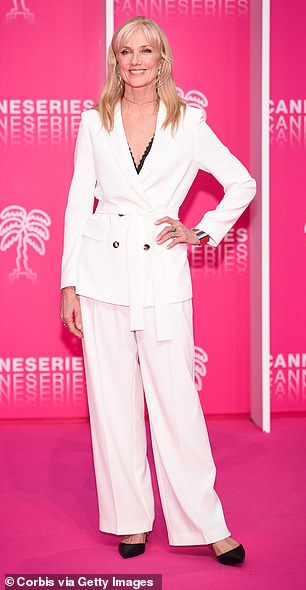 Posh is the latest celebrity to model an LWS, when she appeared at the recent GQ Awards, posing with husband David and son Brooklyn. Her LWS may have been intentionally chosen to complement the Beckham men’s black tuxedos, but she outshone them with her white double-breasted trouser suit (£1,450) from her own collection.

Perfectly highlighting her end-of-summer tan, and worn simply with black accessories, Victoria casually fastened her LWS with just one button, hinting at the fact she was wearing nothing underneath and easily stealing the limelight.

However, you don’t need to spend a packet to look good — mine was a High Street job, bought from two retailers, with the trousers coming from Reiss and the jacket from Massimo Dutti, around £300 in total.

And, while a black suit feels rather ‘officey’, an LWS feels fun and sexy, sophisticated and chic. Mine makes me feel confident for everything from birthday dinners to meetings.

At this time of year, when I’m more likely to have a post-holiday glow, I favour a crisp, true-white colour. Then, moving into autumn, when my skin is more likely to be tired, I plump for ecru, a creamy white with a softer feel. That said, I must admit that it’s not the most practical of outfits. Stains, obviously, show up easily. But, while it’s definitely not one for those days you know you’ll be cleaning the bathroom or cooking spaghetti Bolognese, be bold: an LWS can suit everyone.