Who wore it WORST? These fashion fails should have stayed in the closet

Fashion can be very personal, and the unique items we wear is what makes personal style so fun to explore, but there’s times when it’s wise to consult someone before leaning into an experimental item.

24/7 MIRROR has rounded up the wildest times people from around the world have stepped out in audacious ensembles, including a man who threw on a glittery cardigan over a shirt, which featured a close up-photo of his face.

Elsewhere, American designer Jeremy Scott’s Adidas joggers were mocked, for featuring a sleeve attachment to be tied around the waist.

And let’s hope nobody spent their money on a t-shirt with the word ‘Asia’ written across – and an outline of the African continent. 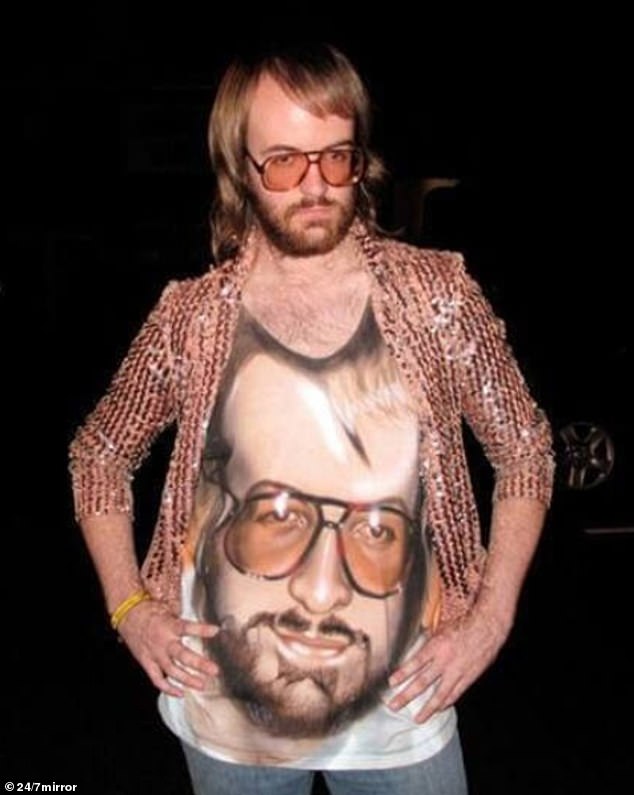 The only thing that looks good on me is me! One man decided to take self-love to the next level, teaming a shirt picturing his face with a sparkly cardigan 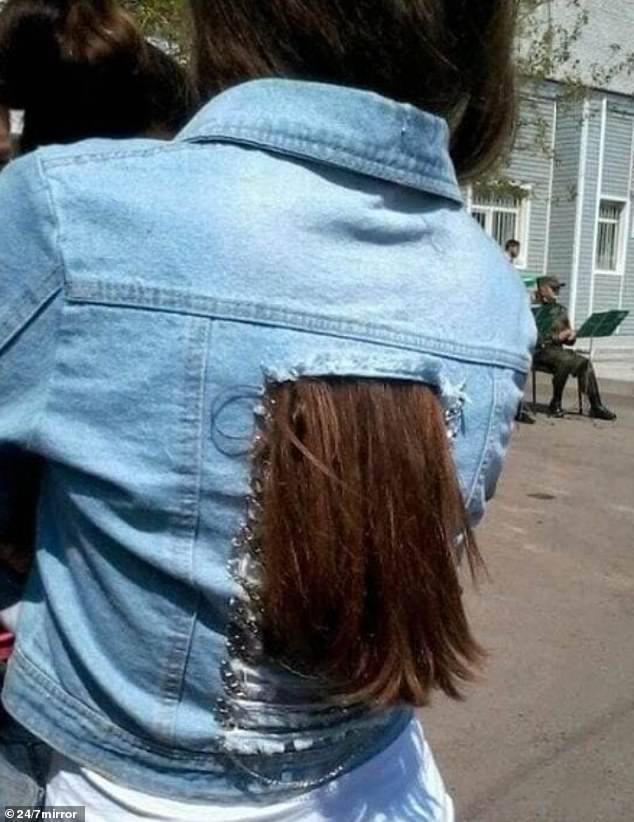 Who needs a hair tie? This bold fashionista decided to make the most of their denim jacket’s design by tucking her brunette tresses through its trendy tears 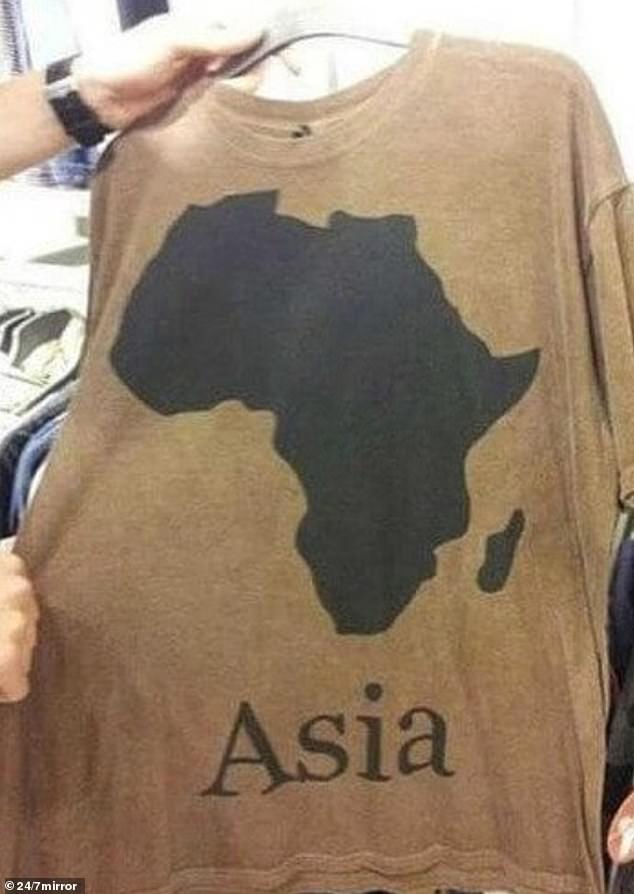 Bet the designer failed geography! A social media user from the UK was left baffled by this t-shirt claiming to celebrate the continent of Asia. It’s a pity it shows Africa instead! 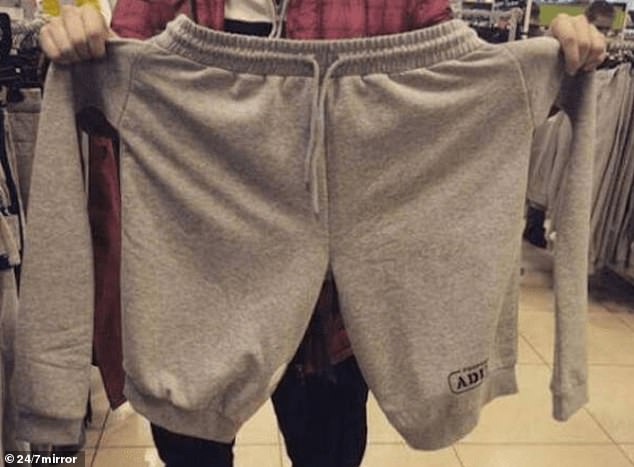 While this may look like a factory mishap, these trendy Adidas joggers were actually masterminded by famed American designer Jeremy Scott, and are meant to be worn as normal sweatpants, with the sleeves tied around the waist 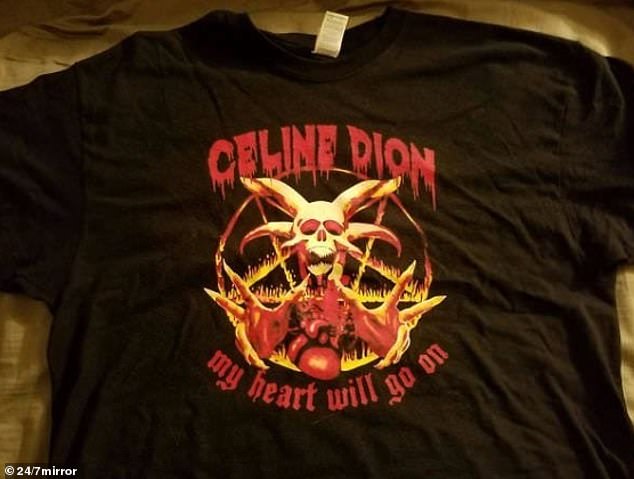 My heart won’t go on! Canadian singer Celine Dion isn’t known for her hardcore, metal sound – but this shirt certainly makes it seem that way 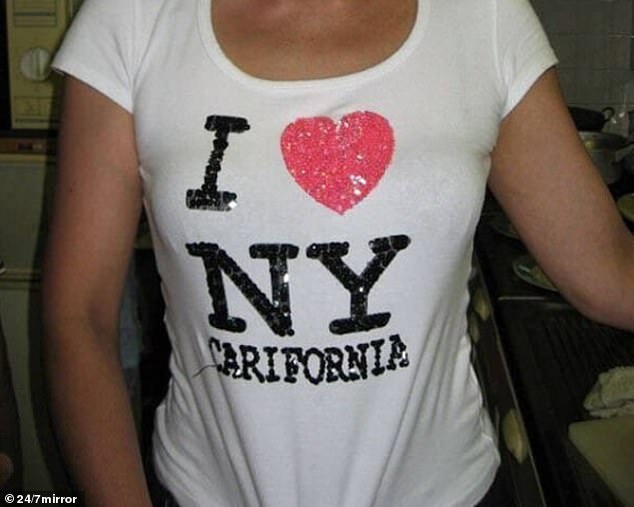 Get lost! This fashionista’s style may be on point, but her geography less so, if she believes that New York City is in California 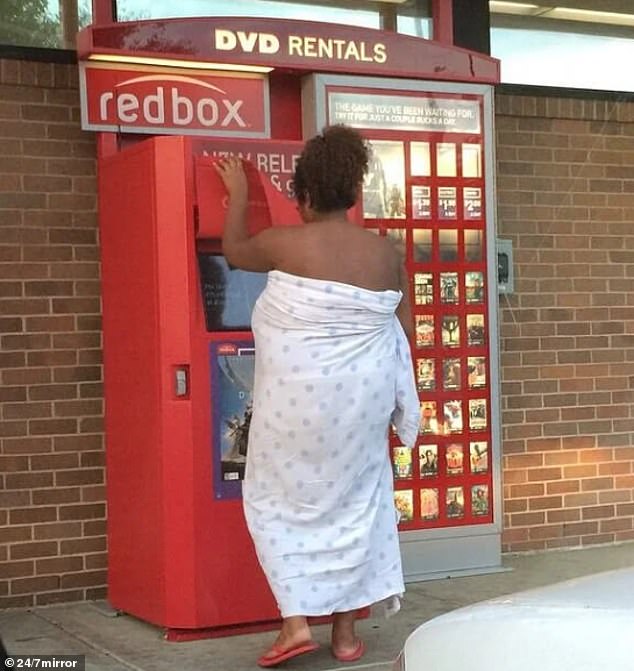 The best looks are often the most simple. But this woman, who appears to be in the US, may have taken the tip a  little too literally when she dashed out to a DVD rental stall in just a sheet 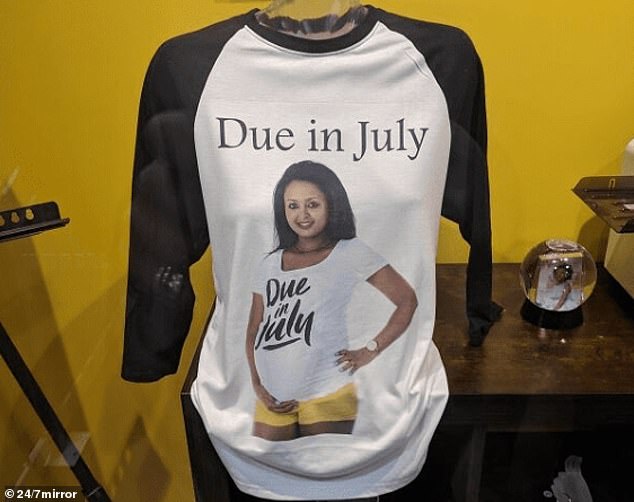 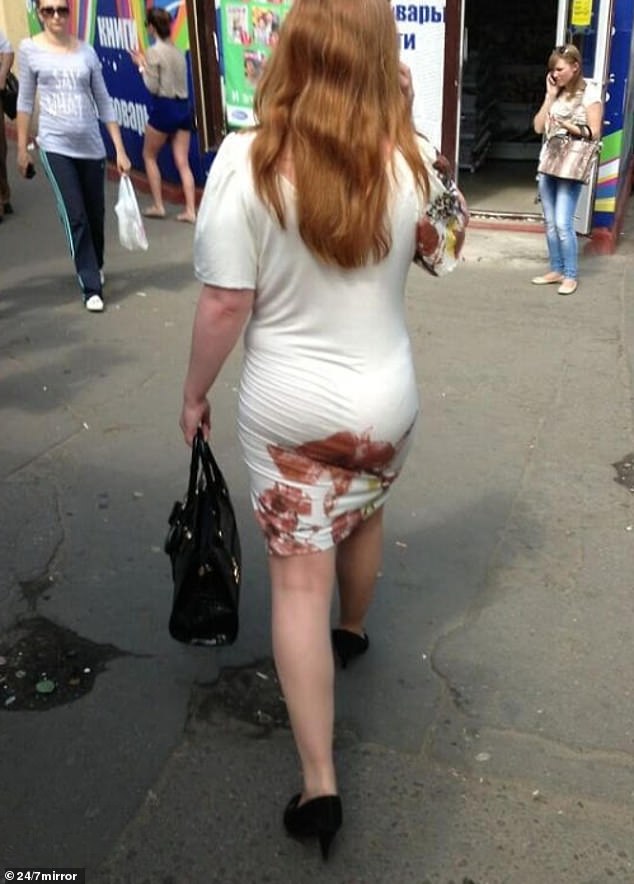 While floral print is a favourite for many, this woman may have regretted her purchase, considering the unfortunate placement of this mauve-red print 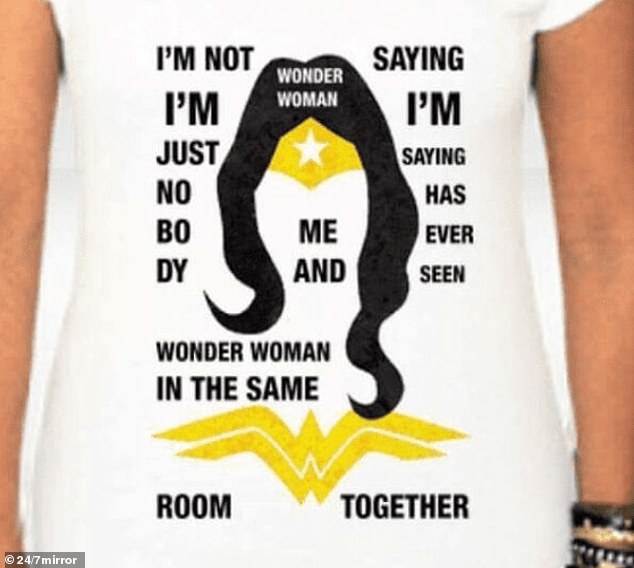 This logistically challenging slogan – an ode to the American superhero – is meant to say ‘I’m not saying I’m Wonder Woman, I’m just saying nobody has ever seen me and Wonder Woman in the same room together’ 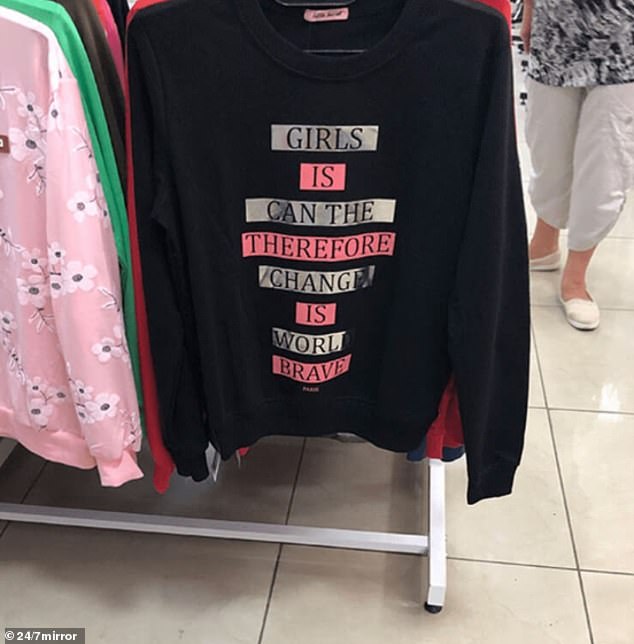