‘The View’ announced its first round of guest co-hosts, who will bring conservative voices to the show following Meghan McCain’s departure in August.

The View announced the first series of guests who will sit in on the iconic daytime talkshow to potentially replace Meghan McCain. The first series of women who will be joining Whoopi Goldberg, Joy Behar, Sunny Hostin, and Sara Haines were announced on Monday August 30, and they’re a variety of conservative ladies from different backgrounds, via an ABC press release.

ABC announced that it was “taking a little time” to find who would fill Meghan’s seat, but for now, they’re using a similar approach to Jeopardy! The first round of guest hosts includes Condoleezza Rice, Gretchen Carlson, Carly Fiorina, and many more. 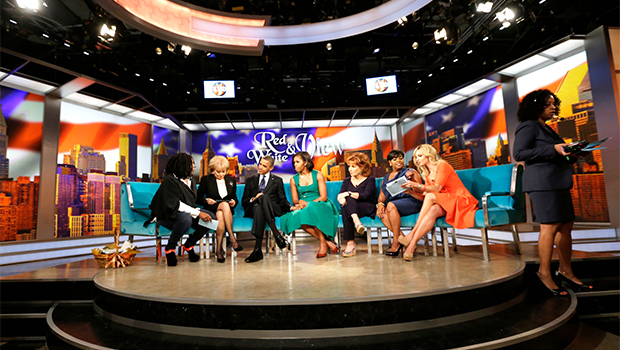 The View will make its return with the premiere of Season 25 on Tuesday September 7. Other than season 25, ABC also announced that a new podcast, Behind The Table, will premiere on September 14.