A proposal to ban the use of excess IVF embryos for scientific research was rejected by John Howard’s cabinet with claims that opponents of the research used “sneaky” language to bolster their case while playing down the ultimate plight of the genetic material.

Cabinet papers from 2002 released by the National Archives on Sunday reveal how senior members of the Howard government rejected a plan from then-minister for ageing Kevin Andrews that would have changed the nature of medical research. 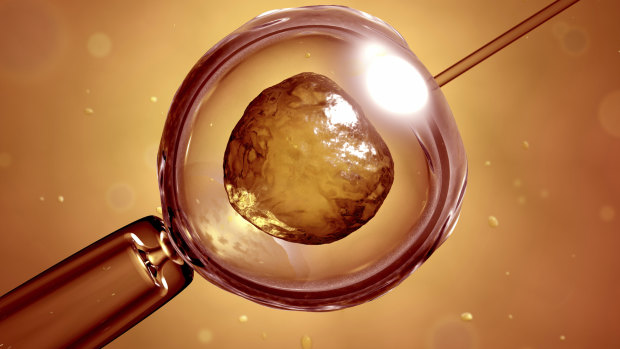 A debate about the use of excess embryos for medical research dominated discussion in the Howard government in early 2002.

Andrews, a conservative Catholic MP who lost preselection for his outer Melbourne electorate ahead of the 2022 election, had gone to cabinet with a series of recommendations around the contentious issue of human cloning and assisted reproductive technologies.

At the time, the Council of Australian Governments was looking to implement a nationally consistent approach to rules around the use of genetic material for medical research.

Andrews proposed the federal government support a state ban on medical researchers using embryos that were never going to be used as part of IVF procedures. The minister told cabinet that scientists had said there would be “no significant detriment” caused by a local ban. 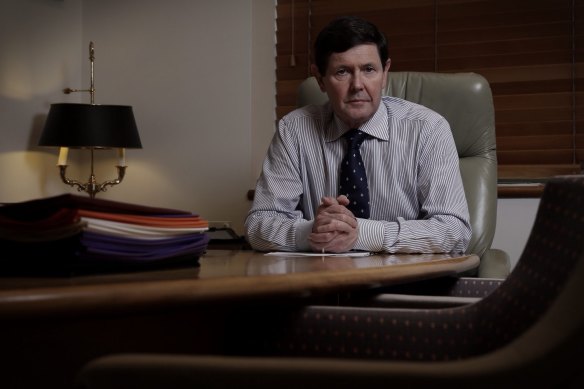 Instead, in early 2002 the federal cabinet agreed to Howard talking to some of the nation’s leading medical researchers about the use of embryos. If he was satisfied with what he heard, then the ban could be put in place.

Upon release of the cabinet papers, Amanda Vanstone, a Liberal moderate who was the families and community services minister at the time of the debate, said the papers did not give a full indication of the debate around the issue.

Vanstone said the description of the stem cell research as “human cloning” was a case of clever or sneaky language, and said the impression for many people was of people emerging from test tubes.

The debate, however, was about the use of what were called “excess embryos”.

Declining to reveal the direct debate around the cabinet table, Vanstone described a “notional example” of how Andrews described what would happen to these excess embryos.

“The minister, in favour of a ban, might look a bit pallid, drop his gaze and say softly, reverently ‘they succumb’,” she said. 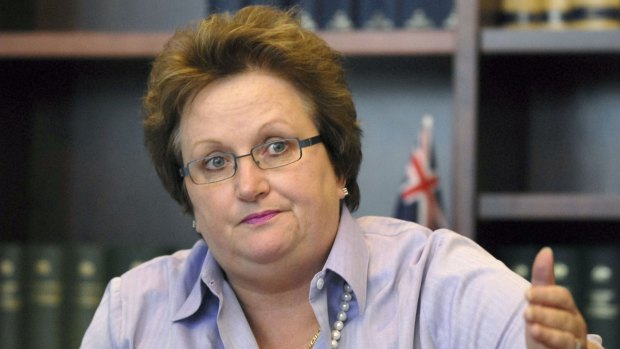 Former Liberal senator Amanda Vanstone said “sneaky” language had been used by opponents to the use of excess embryos for medical research.Credit:David Mariuz

Vanstone said in this example, the prime minister sought some explanation as to what was meant by the term “succumb”. A cabinet member, opposed to a ban, then offered their own definition.

“He means they’re taken out of the freezer, they’re left to expire, and disposed of as rubbish,” she said.

“Special purpose rubbish it may be but not one zygote will jump out, grow to be a teenager walking round, come up to you Pitt Street, shake your hand and say ‘prime minister, I climbed out of the rubbish tip and here I am. What you’re looking at here PM is research or rubbish’,” she said.

“The department believes that research and possible therapeutic applications which involve the destruction of excess IVF embryos (embryos which would ultimately be destroyed regardless) should continue to be permitted,” it said.

“This research has the potential to contribute significantly to advances in medical science in the treatment of diseases such as diabetes and cancer.”

Both the science and industry departments also opposed the proposed ban. The science department said there was likely to be broad community acceptance of the research, citing an opinion poll from 2001 showing public support at 72 per cent.