Elon Musk may have had the best Met Gala afterparty

While the official theme of Monday’s 2021 Met Gala was “In America: A Lexicon of Fashion,” something a bit cheekier took center stage on the evening’s red carpet.

As always, plenty of celebrities seized the opportunity to show off their abs and décolletage — but others, including Taraji P. Henson, Teyana Taylor and Zoë Kravitz, opted for a different sort of cleavage with low-slung dresses that bared their butts.

Taylor’s Prabal Gurung-designed toga dress was inspired by Venus de Milo, and the silvery skirt was wrapped so loosely around her lower half, it left her booty tattoos on full display.

Henson, meanwhile, looked like a disco queen in her sequined black-and-silver Moschino jumpsuit inspired by Diana Ross, which included side cutouts as well as a revealing dip in the back. 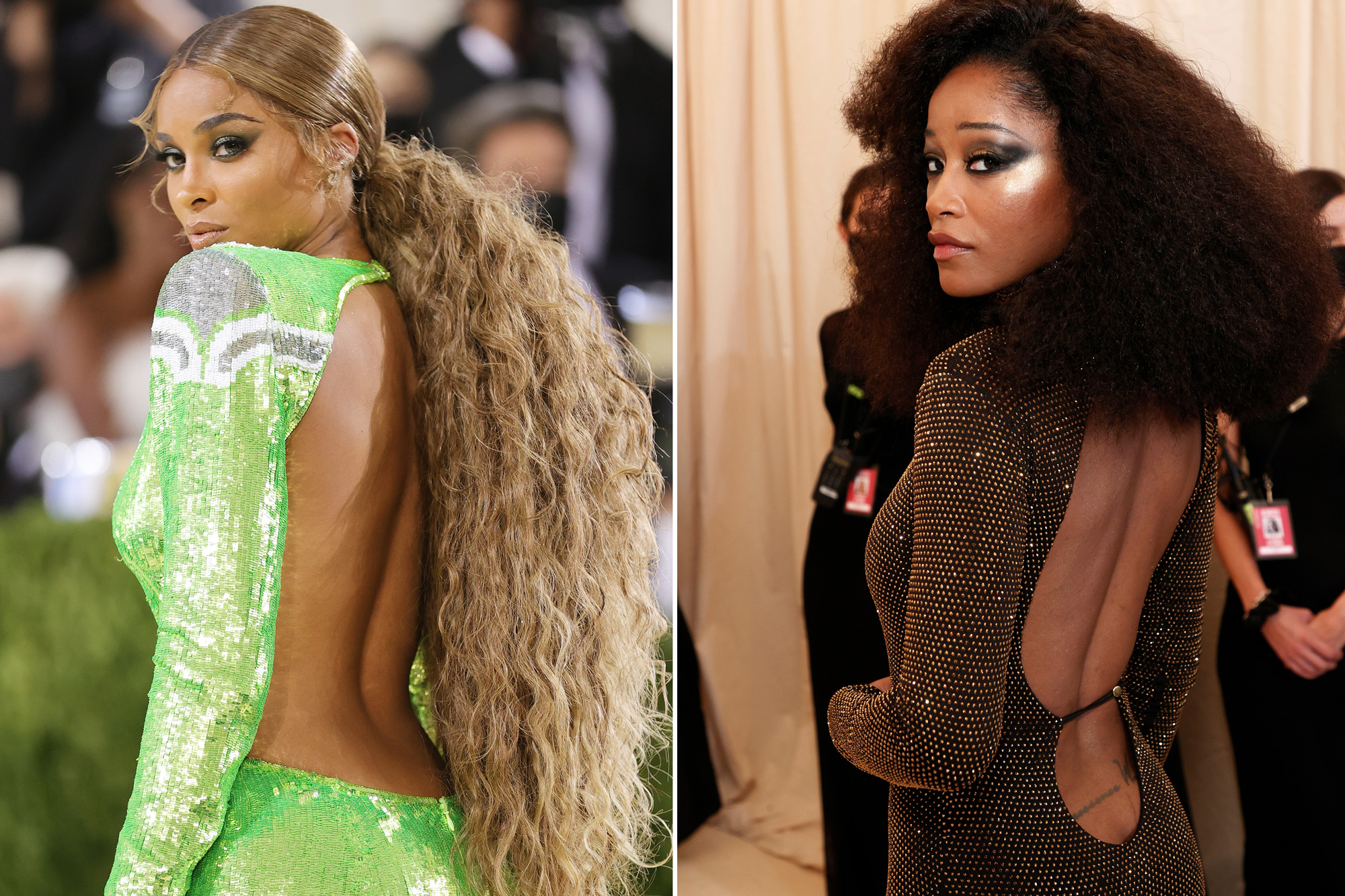 Slightly more modest — though still plenty sexy — were Keke Palmer and Ciara’s looks. The two stars bared their backs in gowns by Michael Kors and Dundas, respectively, while Saweetie’s cutout Christian Cowan number gave onlookers a peek the tops of her cheeks.

Then there was Zoë Kravitz, arguably the most naked guest at the Met, wearing a see-through metal mesh Saint Laurent gown complete with a matching bedazzled thong. 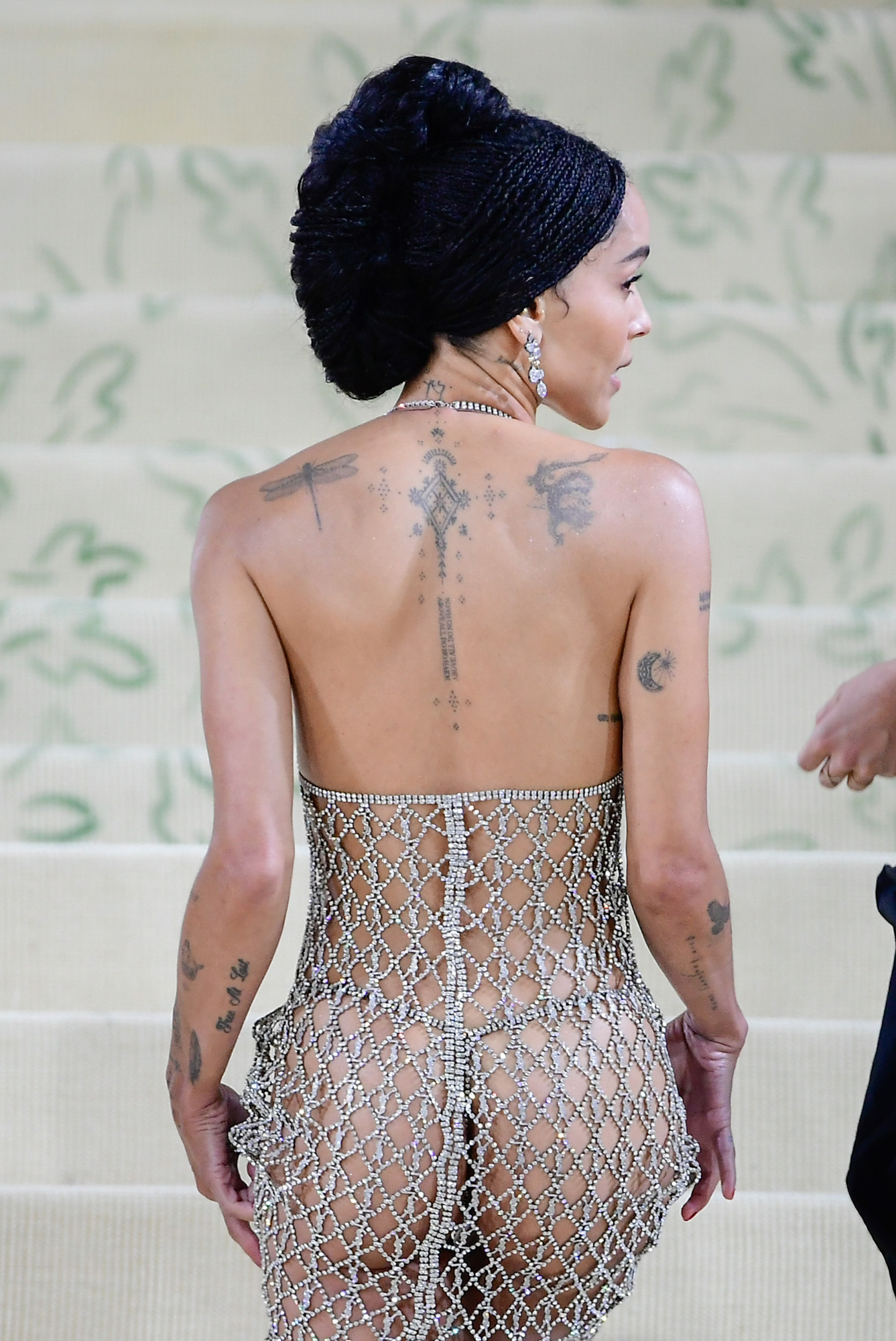 As for the Met carpet’s most anticipated arrival, Rihanna? Although the bad gal’s red carpet look was surprisingly conservative (especially by her standards), she ended the night in decidedly less clothing, showing off her assets in a sheer black Balenciaga skirt at her rollicking afterparty.

Plainly put, the evening’s top trend was definitely the derrière — no ifs, and or butts about it.