Kris Marshall, 49, is best known as DI Humphrey Goodman in BBC crime drama Death In Paradise and is currently starring in ITV’s Sanditon. He lives in Bath with his wife, Hannah, their nine-year-old son and six-year-old daughter.

As my wife would attest, patience is something I’ve always been terrible at.

I hate queuing. I’m certainly not British in that respect. I’m far more Mediterranean in my mood.

The trouble is that being an actor, impatience is almost a virtue. It’s what drives you. When I was starting out in 1992, I’d phone up the National Theatre every week, offering to carry a spear. 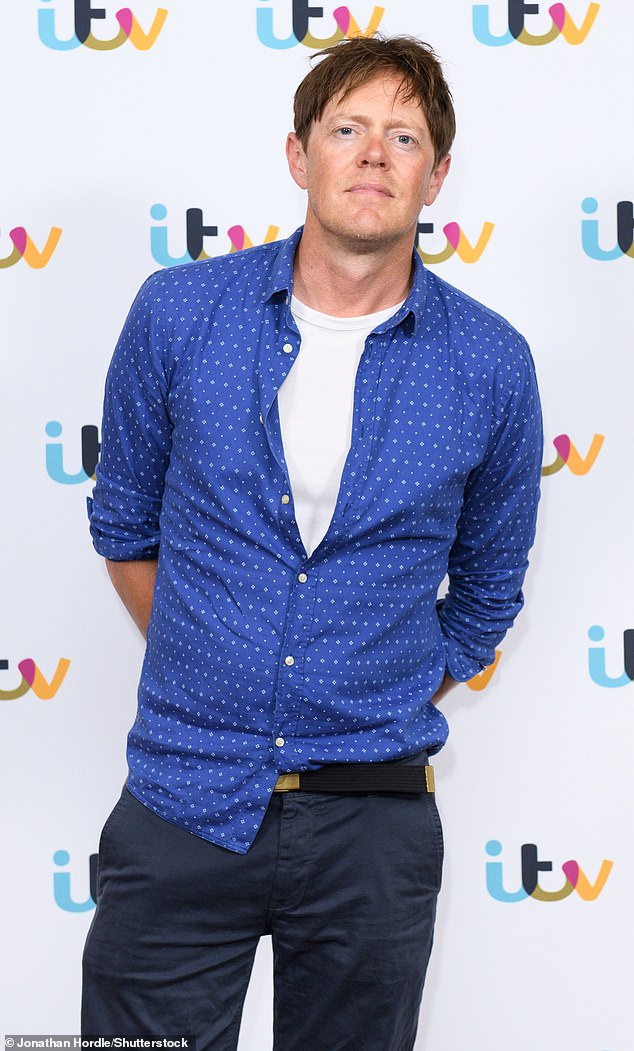 Actor Kris Marshall, 49, is best known for his role as DI Humphrey Goodman in BBC’s Death In Paradise

For the next year, I’d fax them my slightly embellished CV every week. By that point, they were begging me to stop. But it’s a double-edged sword: something that fuels you in your youth can be a hindrance as you get older.

And the better known you become, it’s more noticeable. Your face is your product, so impatience comes across as rudeness or arrogance.

I’ve really had to learn to calm down because my mind is always working 100 miles an hour and I have a terrible trait of finishing other people’s sentences. I remember my dear late mum saying to me: ‘Don’t jump into other people’s conversations — it’s rude.’

So being more patient is something I’ve tried to learn. It’s much healthier, too; you carry less stress and it’s better for your relationships. People tend to open up to you and you learn more. 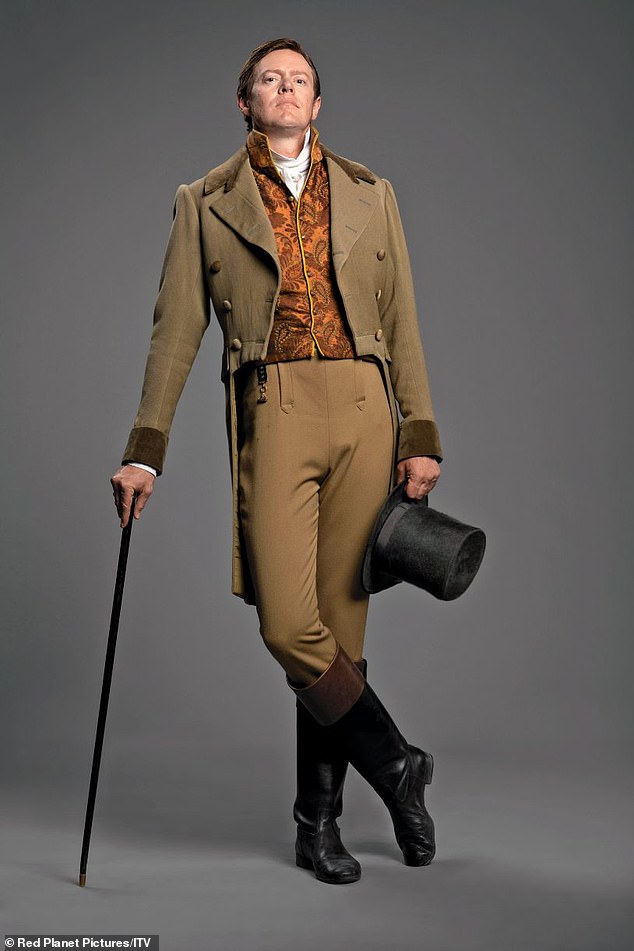 Kris is currently starring in ITV ‘s Sanditon. He lives in Bath with his wife, Hannah, their nine-year-old son and six-year-old daughter

My wife says: ‘You have this charm — use it.’ So instead of going straight to my phone when I’m in a queue, I try to stay present. If you retreat behind a screen, you’re curing a symptom but not addressing the source of the problem.

I was at my son’s sports day the other day and it was very hot. I started to get a bit antsy, so I went over and sat with him and had the most enlightening conversation. Normally I’d have walked off somewhere or sat in my car.

But I just had the most beautiful conversation with my boy. If I hadn’t taken stock, I’d have lost that moment. Impatience robs of you of such moments. When I see someone being angry, I think: ‘Wow, is that how I used to be?’

Series two of Sanditon is on ITV on Fridays at 9pm.