The joy of FEXT: That’s fighting with your partner via text — like Jill Biden admits she does. FLORA GILL gives a beginner’s guide

Do you indulge in a spot of ‘fexting’? Dr Jill Biden confesses that she does with her husband, President Joe Biden. Or, like me, do you wonder what that is?

Is it flirty texting — a close cousin of ‘sexting’? Or perhaps ‘First Lady texting’, created just for Jill Biden’s position?

No. In fact, it’s something I imagine every couple has engaged in at some point: ‘Fighting over text’.

While I’ve never used the expression ‘fexting’ before (though I am immediately adding it to my dictionary), it is a practice I am very familiar with. 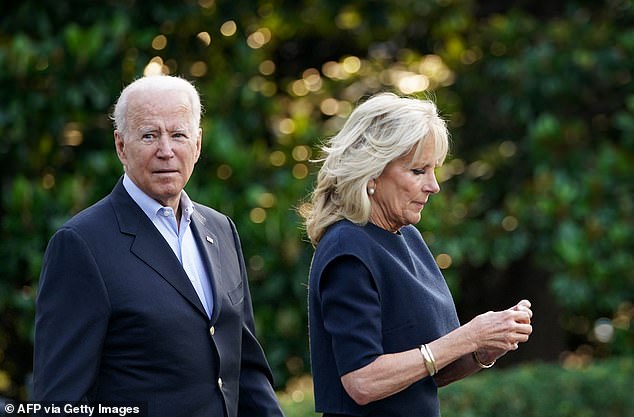 My first fight over text was probably on my classy Nokia 3330, when each text had a monetary value, and messages had to be carefully constructed to ensure they didn’t break the word limit and end up split between two messages that might arrive with a gap of several minutes between them.

Those early fexts probably read something like ‘I h8 u’. But now, 17 years later, I have mastered the art of fexting. Here are the things to bear in mind:

1) The best — and worst — thing about a ‘fext’ is that it’s permanent. It can be called into evidence at any future moment.

Everything you say can be analysed and referenced in all future fights. When a fight is verbal you can claim that you never said something you later regret. But with a text there’s no debate. It’s all there, recorded.

I have a screenshot from a message my boyfriend sent me in 2012. Does that make me a psycho? Maybe.

Has it helped to prove me right in future arguments? Absolutely. This is something Dr Biden pointed out herself when she reminded her husband about the longevity of his texts.

She said: ‘You realise that’s going to go down in history. There will be a record of that.’ And while they might not write history books about the texts you send your husband, everything you say is still just as permanent 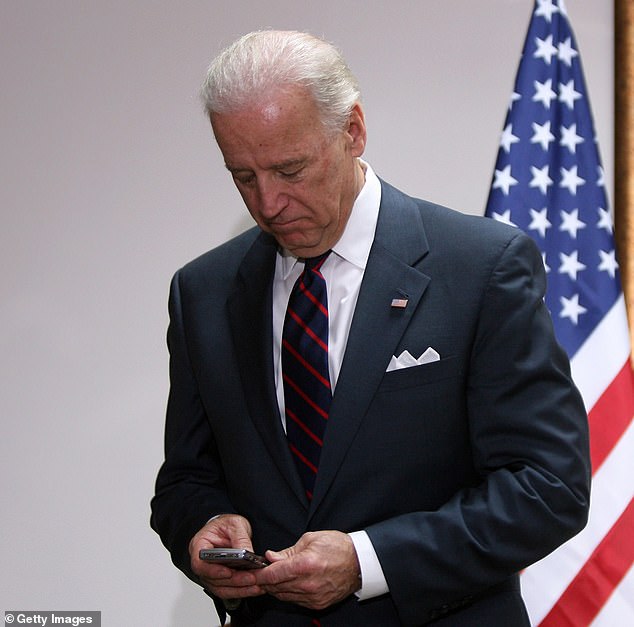 Flora Gill explains that the best and worst part of fext is that it is permanent. UK-based writer explains how you can get the upper hand in a fexting fight

2) ‘Fexting’ is perfect for small, bickering issues such as ‘Why do you never draw the blinds in the morning?’ or ‘What were you thinking bringing up Josie when Harry is at the party?’.

No one can walk off, you have time to put across exactly what you think and sometimes it can stop minor squabbles escalating into worse arguments, where people start dragging in every other grievance to improve their position.

But if you’re so angry that you’re struggling to text coherently as your fingers can’t keep up with your wrathful words, then it’s time to put the phone down. You don’t want to say something so cruel it can’t be recovered from.

3) Dr Biden’s interview with Harper’s Bazaar revealed that during the Obama years they ‘took to hashing out their occasional arguments over text — to avoid fighting in front of the Secret Service’.

I might not have bodyguards constantly at my side forcing me to fight through my phone just to maintain a vestige of privacy, but I recently visited my boyfriend’s parents with him.

Now, nothing in this world could make me start a fight in front of them, for as far as they know I am a perfect girlfriend.

But while we were sitting around watching The Avengers as a family, my boyfriend and I were secretly having our own epic battle beneath our furiously typing fingers.

4) How to gain the upper hand in a silent war of the words, without any effort at all? Never underestimate the power of a passive-aggressive kiss — or lack thereof. If you always send three kisses to your other half after each message, try sending just one as a subtle indicator that a fight is brewing.

5) Keep it short, not sweet. During an argument, your instinct may be to send long, rambling messages full of questions, but they never serve you well. Your other half will only answer one question and your point will be lost — snappy one liners are much more effective. 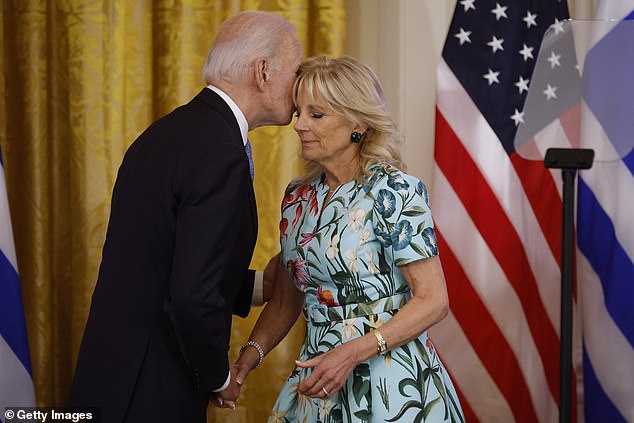 6) Punctuation and grammar are key. Now this is coming from a dyslexic, so I know the struggle. (At university I once wrote an essay about ‘Catholics vs Prostitutes’), but the last thing you want is for your perfect mic drop moment to be ruined when your partner points out that you used the wrong there/their.

7) Don’t be afraid to make them sweat. The beauty of ‘fexting’ is that nothing has to be done immediately. You don’t have to reply straight away. Let them see those two ticks go blue and that you’re online, and then make them wait while you gather your thoughts and grab a snack.

8) The ‘forward’ function is there for a reason. A verbal fight has to be done one-on-one, but as soon as it’s moved onto phones it’s fair game and you’re allowed to call for back-up. Screenshot those texts and share them in your girls’ group chats for second opinions on the ideal rebuttal.

9) Use an emoji if you must, but never a meme. Some emojis say it better than words. The upside down face embodies a disposition more powerful and unattainable than Mona Lisa’s smile.

A meme, however, or a dancing gif, no matter how relevant it is, is never appropriate. It’s like singing a song in your wedding vows. The lyrics may be everything you want to get across, but it’s uncomfortable that you were too thick to find your own words.

10) And finally, don’t get caught. If you’re fexting in public, as I was with my boyfriend in front of his family, be wary of other people seeing. When my boyfriend went to the bathroom, I failed to notice that he’d left his phone on the table.

When it pinged, his sister picked it up and saw the message from me as I sat on the sofa next to her. ‘Why are you being such a . . .’ I won’t finish the text, but she might not think I’m perfect any more.