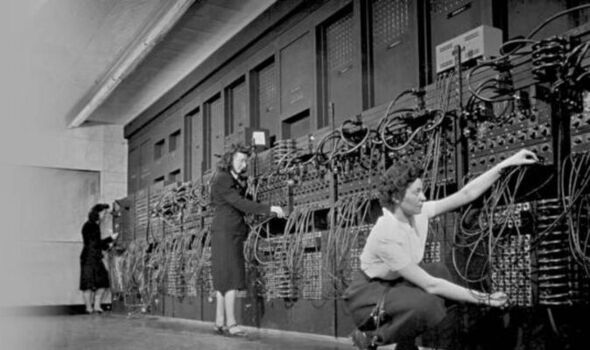 But these women were not mere decoration. They were the mathematical prodigies who created the programming language that brought the supercomputer to life, paving the way for the revolution that put PCs and laptops in almost every home.

Sidelined by male scientists and engineers who took all the accolades, the women behind the first supercomputer were ignored and forgotten for decades – until now.

The six pioneering women behind one of the world’s greatest leaps in technology are finally receiving the recognition they deserve in a new book, Proving Ground, which exhumes their remarkable advances in computer science from the graveyard of history.

“They changed the face of computing, if not the face of the world,” says author Kathy Kleiman. “They lived at the cutting edge of new technology, helping to create and shape it.

“But the history of computers was written by men and the women programmers who made it all possible were forgotten, dismissed as models and menial sub-professionals.”

It’s a story reminiscent of the women mathematicians who calculated orbital trajectories for NASA’s early space programme, yet went unsung until belatedly recognised in the bestselling book and hit movie Hidden Figures.

But the women behind the supercomputer did so a decade before NASA’s trailblazers and have been forgotten for even longer. 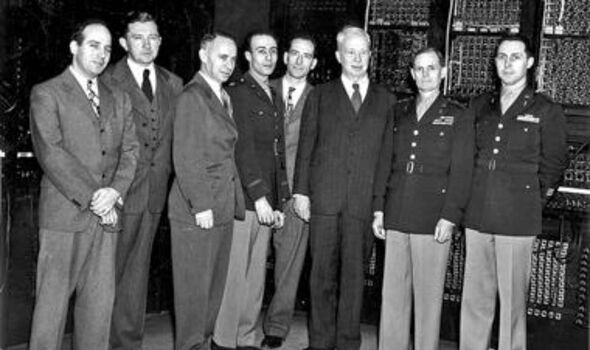 The team of six women were initially recruited to programme the experimental supercomputer to calculate artillery trajectories for the US Army in the final months of the Second World War and worked on America’s atomic bomb project.

At 8ft tall, 80ft long and weighing 30 tons it filled a huge room, and was at least a thousand times faster than any other computer on Earth, performing in 20 seconds calculations that took a human maths wizard 40 hours.

The women, all in their twenties, hailed from diverse backgrounds: a farmer’s daughter, a Yugoslav genius, a patriotic Quaker, a Jewish bookworm, a New York student and a native Gaelic speaker.

Yet together they created computer programming language from scratch. “ENIAC knew nothing,” says Kleiman. “It would only do what its programmers made it do.”

The project began when the US Army wanted to improve artillery accuracy by calculating ballistic trajectories under differing weather and wind conditions.

“Everyone said this wouldn’t work,” says Kleiman. “18,000 vacuum tubes were never supposed to be able to work in concert. But they did it.”

Given little instruction by the male engineers who built the computer, for months the women were not even given the security clearance that allowed them near it.

“They had to learn ENIAC’s wiring and logic without having the chance to see the computer,” says Kleiman.

Instead, they worked out how to use it on paper, developing their own computer programming language that would make the space age possible.

“They gave us these great big block diagrams… and we were supposed to study them and figure out how to program it,” said Jean. “Well, obviously, we had no idea what we were doing.” 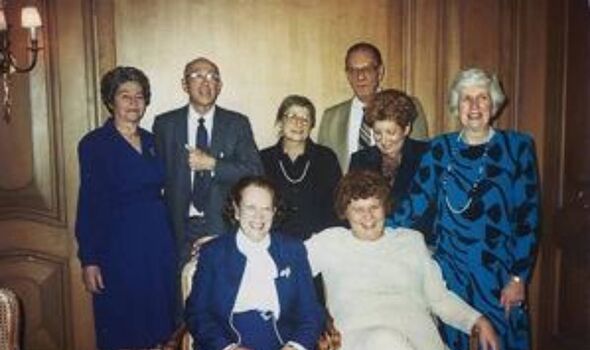 “The women were the computer’s operating system, setting up cables and switches for every step of the calculation, timed to one-thousandth of a second,” says the author.

When they were finally allowed to meet the computer the six women were greeted with a spaghetti-like melée of heavy track cables, thin pulse wires and switches resembling an oversized antique telephone switchboard.

“Wow,” thought Marlyn. “We’re never going to make this do anything. It’s too big.”

With the war behind them, the ENIAC team turned their talents to America’s nascent nuclear programme, performing calculations for the atomic bomb programme.

Their first nuclear calculation, believed to be developing a trigger for the hydrogen bomb, required a staggering one million punchcards. It could take weeks to set the computer up for calculations, yet once programmed it was the fastest computer on Earth.

But as Jean Jennings admitted: “ENIAC was a son-of-abitch to program.”

Demonstration Day was February 15, 1946, hailed in the press as “The birth of the Electronic Computing Revolution.”

The launch honoured the Army brass who championed the decision to fund the project and the engineers who built the hardware, but Jean lamented it became “a men’s show”.

None of the pioneering women were introduced or even mentioned. Kay recalled: “We women sort of fell between the cracks… we were just programmers.”

Programmers and stand-in waitresses, who were allowed to serve coffee to attendees.

When ENIAC was unveiled to the media the women were used as alluring photo props while the male scientists and Army officers hogged the limelight.

In press photos of the day the women did not even merit being named in captions. Yet their contribution was, pardon the pun, incalculable.

Betty, who became one of the world’s leading programmers, called it “probably one of the hardest things I ever did”. 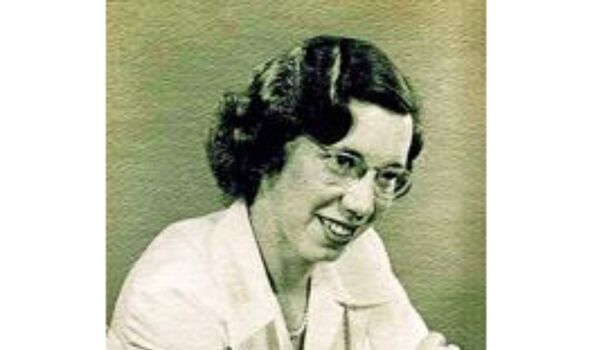 Yet amid the high-intensity secrecy and cutting-edge technology, romance bloomed: three of the six women programmers found husbands among the supercomputer team, and a fourth wed a scientist working on a secret project down the hall.

Most of the women stepped away from their jobs after a few years to raise families, but Betty Snyder remained a computer pioneer for four decades, writing code for the first commercial computer UNIVAC1, helping write the powerful COBOL language, and creating test routines for Fortran – all while raising a family and running her daughters’ Girl Scout troop.

The six women remained close friends for life and Kay spoke for them all, saying: “I really loved working with those girls.”

They have all since died but in their later years finally received some recognition. In 2020 the US Army named its three supercomputers Jean, Kay and Betty.

“They loved what they did and said that programming ENIAC was the most exciting time of their lives,” says Kleiman. “But if they’d been men, history would have treated them very differently.”

Yet the women were not bitter. “They never sought recognition,” says the author, “though they were glad to finally receive it.”

Said Betty: “If my life has proved anything, it is that women – and girls – should never be afraid to take risks and try new things.”

Proving Ground: The Untold Story of the Six Women Who Programmed the World’s First Modern Computer, by Kathy Kleiman (Hurst), £20.