The sun enters justice-seeking Libra during the fall equinox, when the world experiences equal amounts of daylight and darkness. This year, the autumnal equinox arrived on Sept. 22, and although balance seems to be the season’s main takeaway, the emotional meaning of Libra season 2020 is about personal and collective growth. This may sound grim, especially when referring to a Venus-ruled sign like Libra, but the astrology for the second half of 2020 is merciless.

Just a few days after the sun enters Libra, structured Saturn — Lord of Karma, and the planet of boundaries, hierarchies, and government systems — stations direct via its sign of rulership, Capricorn. Keep in mind, there’s a cluster of planets transiting through Capricorn — namely, Jupiter, Saturn, and Pluto — so the magnitude of its cardinal earth will automatically become more potent once the taskmaster planet goes direct on Sept. 29. This will be a powerful shift, especially when it comes to authority figures who have misused their power, so pay attention.

Clever Mercury — planet of communication, cognition, and thought process — will have already shifted into Scorpio on Sept. 27, and its deeply psychic and taboo-loving personality will intensify the atmosphere.

Scorpio’s celestial ruler, Pluto, will station direct on Oct. 4, while its traditional ruler, Mars, continues to retrograde through Aries. When it rains, it pours, so it’s no surprise Mercury will also kick off its retrograde through Scorpio on Oct. 13. 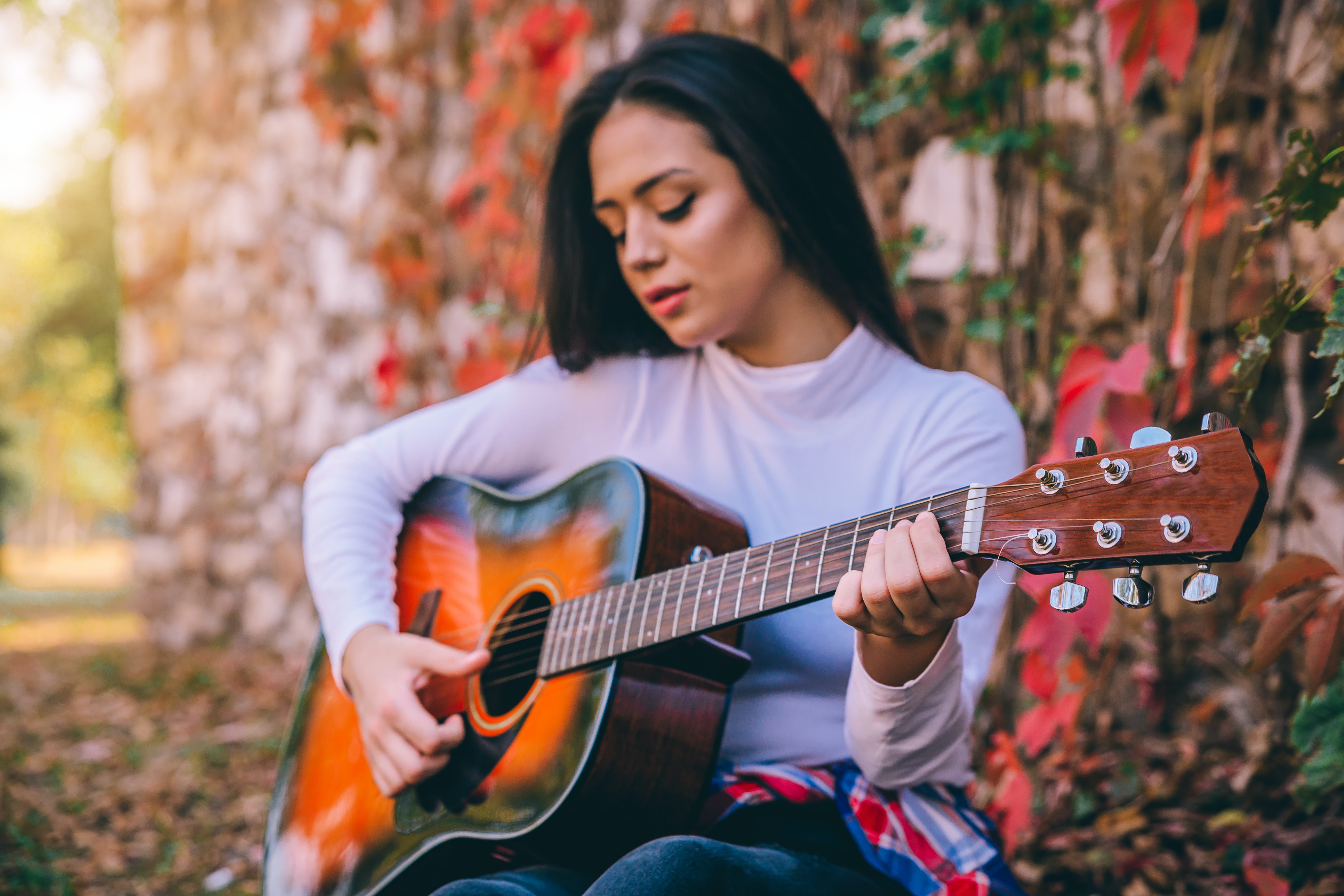 Before jumping into Libra season’s paradoxical astro-weather, let’s focus on the foundation of this Venus-ruled sign, and why it occurs every year during the fall equinox. For instance, though it’s not always easy giving people around you the benefit of the doubt, or perhaps a chance to express their individual truth, it’s important to put the ego aside every once in a while. You’d be surprised how much you can benefit from simply giving someone a chance to speak their piece and, more importantly, teach you something.

Similarly to Venus-ruled Taurus, Libra thrives when it can bask in the pleasures of life and the beauty that exists all around them. When the sun is in Libra, an enchanting charm envelops the collective, which is why the whole world suddenly feels the need to celebrate and connect with others. You may call it cuffing season, or you might even blame it on the weather, but there’s no denying the mysterious bliss stemming from this astrological season. Although, with Mercury, Mars, Uranus, and Neptune retrograde, there’s something that needs reviewing.

With Mars retrograding through its sign of rulership, Aries, there could be an air of impulsiveness, or even silent rage. Go-getter Mars is the planet of war, combat, aggression, passion, and assertion. It will be challenged by Jupiter-Saturn-Pluto in Capricorn this season, not to mention magnified by the sun in Libra, so there could be some unexplainable blockages during this time, especially when it comes to your sense of authority and autonomy. Pleasing yourself and others simultaneously will be challenging, so don’t add pressure to what isn’t working.

With Mercury retrograding through the depths of smoldering Scorpio, the messenger god will shed light on secrets, psychological experiences, and everything that’s buried beneath the surface. This retrograde cycle will be incredibly illuminating, but it could also catch the world off guard. Uranus will sit directly across Mercury retrograde, which will likely create an electric synergy of genius intellect, making things move incredibly fast. News — which just so happens to be totally mercurial — spreads like wildfire, and with Uranus retrograding through a sign like Taurus —symbolic of Mother Earth — something collectively pivotal is about to take place.