Author Patricia Nicol reveals a selection of the best books on: Artificial intelligence

Some of the conversations I have had in the past few days have been with bots. My family’s hopes to ski in February have been cast into doubt by new French Covid-19 regulations for single-vaccinated teenagers.

Skiing logistics being the very definition of a First World Problem, I am not looking for sympathy here — just observing that when you potentially need to change plans these days, it is often tricky to get an actual person on the phone, even to find a number. Instead, you must go through various email request forms, or try your luck with Sidebar Bot. And, in my experience, Sidebar Bot is rarely able to be of assistance on this, or any day.

Apparently, that may all be about to change. Professor Stuart Russell will argue in this week’s Reith Lectures on BBC Radio 4 that the relationship between man and machines is at a pivotal moment, that success in developing AI could be ‘the biggest event in human history’. 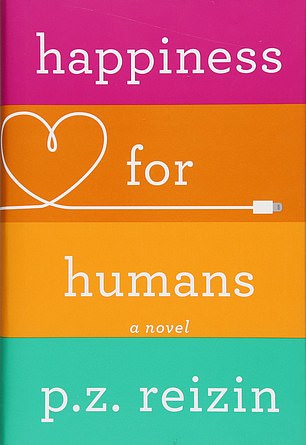 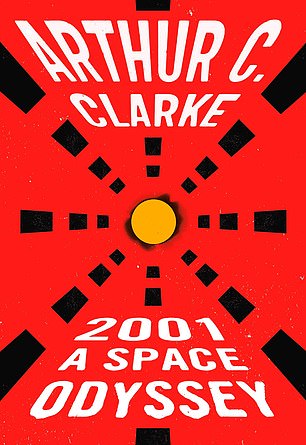 Patricia Nichol picks out a selection of the best books on AI – including P. Z. Reizin’s Happiness For Humans (pictured left) and Arthur C Clarke’s 2001: A Space Odyssey (pictured right)

Klara And The Sun by Nobel Prize-winning Kazuo Ishiguro is set in a world where AI is already part of many people’s day-to-day life.

Klara is an Artificial Friend bought as a companion for physically frail Josie. The novel, and the mysteries of Klara’s new world, are told from the AI’s perspective. What unfolds is that though this seems a place of privilege, it has come at a price.

A more benign picture of AI machinery is painted in the romantic novels of P. Z. Reizin, Happiness For Humans and Ask Me Anything. In the first, Aidan resolves to find a love match for his heartbroken colleague Jen — Aidan is not human, but the AI Jen has been teaching empathy to.

In Ask Me Anything, Daisy’s smart appliances form an alliance to get her life back on track.

No point in raging against the machines, but I do hope they start making modern life easier, not more frustrating.